Search Search
Night Mode Night Mode
Day Mode Day Mode
Christmas Hill Park sign in Gilroy, Calif., the site of the annual Gilroy Garlic Festival. There was an active shooter at the 41st annual festival, July 28, 2019 who shot and killed three people and injured more than a dozen others.
Like 0 Facebook 0 Twitter 0 Email 0

The FBI has officially opened up a domestic terrorism investigation into the man who allegedly shot and killed three people and injured more than a dozen others at the Gilroy Garlic Festival last month. During a Tuesday news conference, FBI Special Agent in Charge John Bennett said that the suspected gunman, 19-year-old Santino William Legan, did not leave behind any manifesto, but that his digital footprint and communications are still being investigated in connection with the July 28 mass shooting.

Legan seemed to have had interest in several competing violent ideologies, but there is no conclusion as to what specific ideologies he was following, Bennett said. 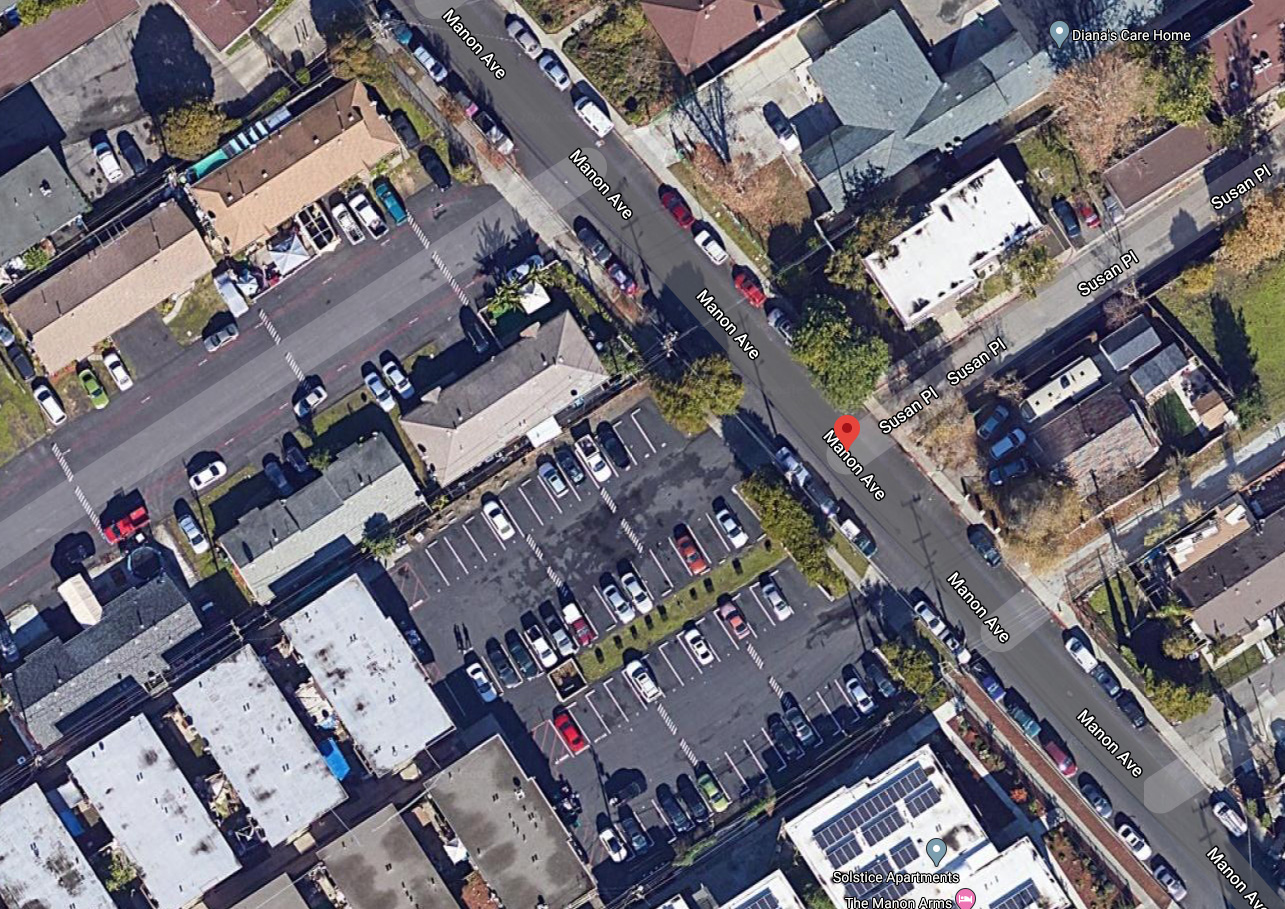