Search Search
Night Mode Night Mode
Day Mode Day Mode
Rep Mark DeSaulnier speaks about his views on immigration and his experience at the border during a town hall in Richmond, Calif., Monday, Aug. 5, 2019. “The most upsetting time was listening to a five year old with his dad tell what happened to him when they came across the border. He was put on a plane to a group home in Georgia. He had never been on a plane before, he was five years old. And he was told by American federal officials that his parents never wanted to see him again. We were told that several times. My instincts told me that was all truthful.” (Betty Rose Livingston/SFBay)
Like 0 Facebook 0 Twitter 0 Email 0

The event, which boasted a panel of immigration attorneys from various local advocacy agencies and a migration scholar from University of California at Berkeley, was billed as a vehicle for DeSaulnier to report to constituents after his fact-finding trips to migrant detention centers.

Once the floor was opened to questions from the audience, the conversation pivoted to white supremacist violence toward the immigrant community. Some audience members were concerned about recent mass shootings in Gilroy and El Paso, Texas.

“Would you consider sponsoring legislation to authorize treating domestic, white terrorists the same as international terrorists?”

“I’m always thankful when you ask a question I can answer succinctly: yes.”

He also said he would be interested in supporting a revival of programs like the Countering Violent Extremism Task Force. An Obama-era program, the CVE was charged with diverting at-risk young people from joining neo-Nazi and other far-right extremist groups.

To date, the CVE was the only federal program devoted to preventing white supremacist terrorism before it happened. But under President Donald Trump’s administration, the CVE has seen its budget shrink by over 86 percent and its staff all but evaporate.

And, while he couldn’t say to what extent Trump’s rhetoric or policies had contributed to the recent spate of white nationalist terrorism, DeSaulnier said the president’s words and actions had to have some effect.

“He’s the president of the United States and his language matters.”

“In my lifetime, I’ve never heard a president act this way.”

According to watchdog group Media Matters, Trump’s rhetoric on an “invasion” of immigrants from Latin America is a common talking point among white supremacists and those with anti-immigrant views. The alleged online manifesto of Patrick Crusius, the suspect apprehended by police in the El Paso, echoed the same language.

Those in attendance also expressed lingering concern over the treatment of children in immigration detention camps. Reports emerged last month detailing the continued practice of migrant child separation from parents, with detentions of as many as 2,000 children lasting for days and weeks.

A federal judge ordered an end to the child separation practice in June 2018.

Unlike American citizens, immigrants have no right under U.S. law to an attorney without cost. Panelist Heliodoro Moreno, an immigration defense lawyer with advocacy group Stand Together Contra Costa, said this was part of the problem.

“The way you stop [Customs and Border Protection] abuses is to give people attorneys.”

The town hall, set against a culmination of protests outside U.S. Immigration and Customs Enforcement headquarters in a “Month of Momentum,” revolved in large measure around topics of violence and resistance.

Speaking to a gaggle of reporters prior to the event, DeSaulnier said:

Before its end, he renewed the call for resistance.

“We just have to keep fighting as much as we can.” 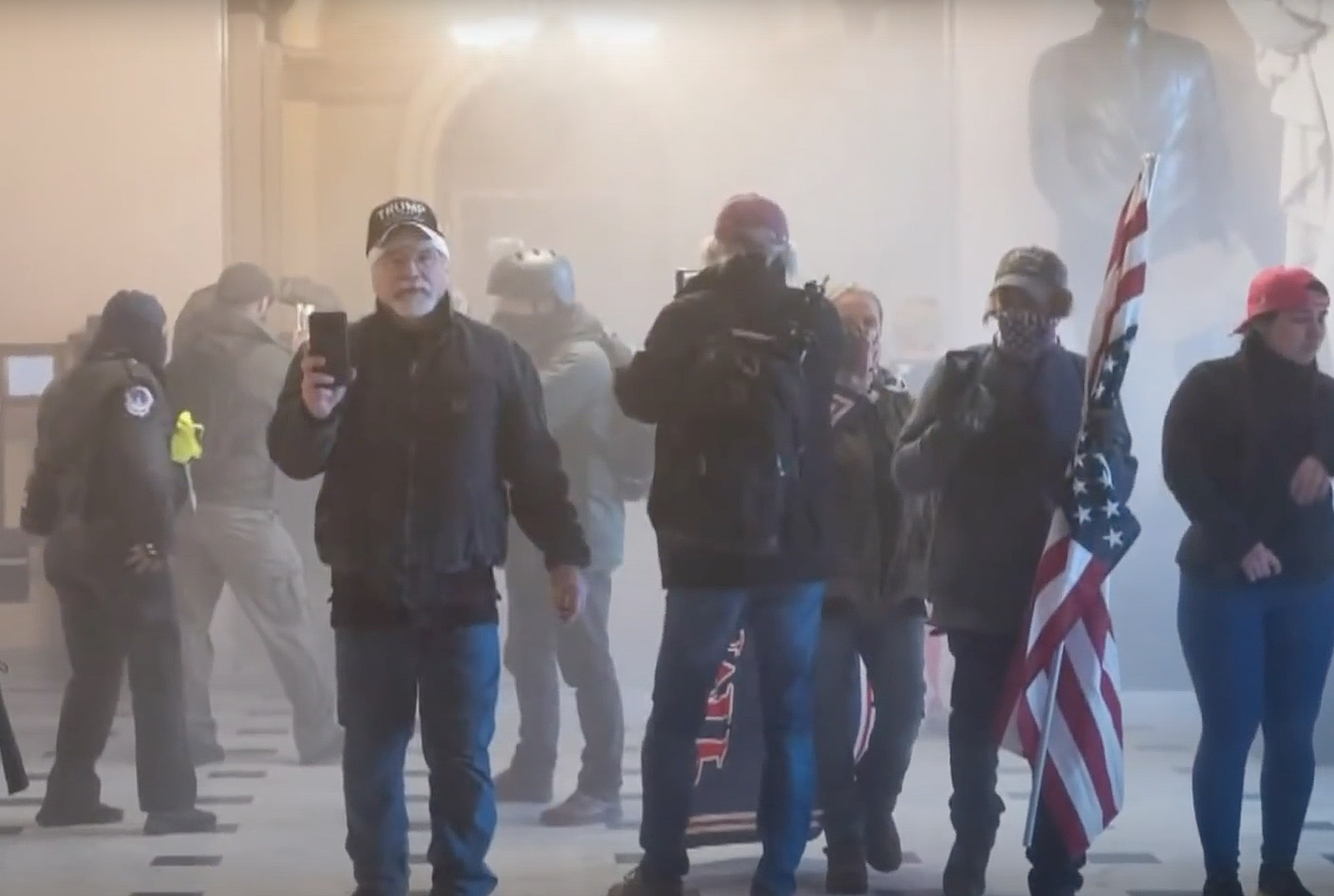