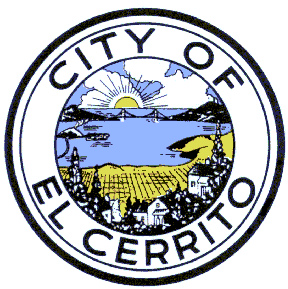 El Cerrito has repealed it just cause eviction ordinance less than two months after it was enacted as part of a package of measures intended to protect residents of rental housing.

The repeal was approved by a 4-1 City Council vote at a special meeting on Wednesday in response to a successful petition spearheaded by the California Apartment Association that would have put the ordinance before voters.

“[The repeal] will prevent a costly election and keep a destructive housing policy off the books.”

“El Cerrito can now move forward and focus on data-driven solutions to housing issues that serve both housing providers and tenants.”

The CAA, which bills itself as “the nation’s largest statewide trade association for people who own or manage rental property,” said it collected nearly 2,000 signatures from registered voters in the city. The petition effort was criticized by the community group El Cerrito Progressives, which said it had heard many signatures were solicited in a deceptive manner.

The repeal does not affect other parts of the package, which include a rent registry requiring property owners to pay a fee and provide information on rents and other details on residential rental property in the city, and the creation of a Tenant Protections Taskforce.

The city is currently conducting interviews of prospective taskforce members.

A 72-year-old woman is dead and a young girl estimated to be 8 to 10 years of age was hospitalized...