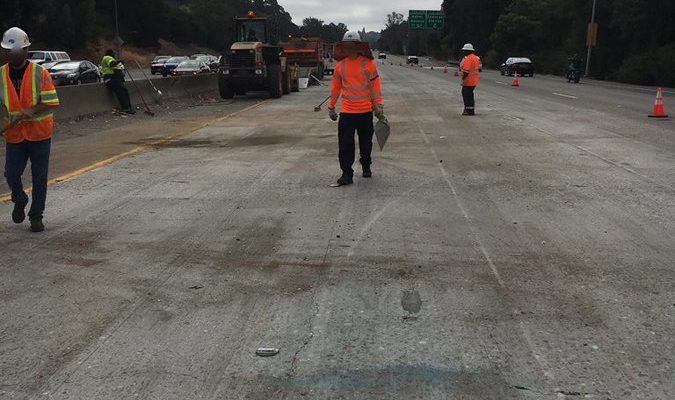 Eastbound lanes of I-580 in Oakland, Calif. were closed for several hours after an overturned trailer collision that resulted in debris across the highway Aug. 5, 2019.

The collision was first reported at 5:08 a.m. just east of Seminary Avenue on eastbound Highway 580, according to the CHP. The trailer was completely destroyed and its debris blocked all four eastbound lanes. The motorists involved suffered only minor injuries.

The cause of the collision is still under investigation.

El Cerrito has repealed it just cause eviction ordinance less than two months after it was enacted as part of...