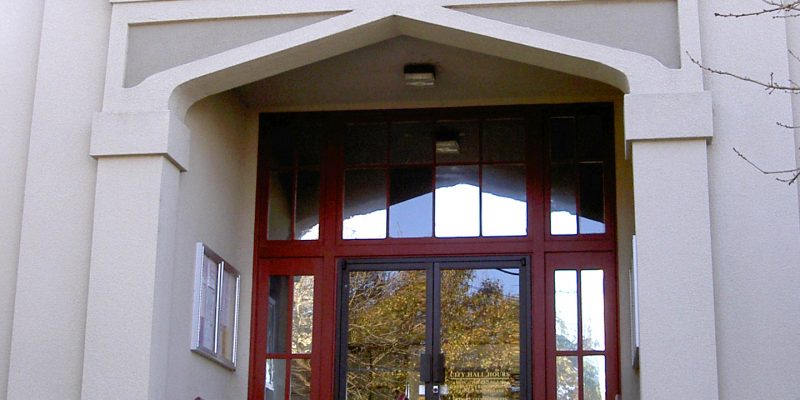 A 67-year-old man was shot and killed Friday night, and a 68-year-old neighbor was arrested after what Cotati police said appears to be the culmination of an ongoing quarrel between the two men.

Police said the shooting death of Patrick Leonard is the first homicide in this small Sonoma County city since 1995.

Police were called about 6:35 p.m. Friday to Robin Avenue, where officers found a man on the floor of a garage. The victim, Leonard, was taken to a nearby hospital, where he was pronounced dead, police said. Police said Leonard had been involved in an ongoing dispute with neighbor Joseph Rossi. Police said the two men were involved in a heated argument outside their homes before the shooting occurred.

Rossi was arrested at the scene on suspicion of homicide. Police from Healdsburg and Sonoma State University helped Cotati police with the investigation, and Rohnert Park Public Safety officers processed the crime scene.

A handgun recovered at Rossi’s home is believed to be the murder weapon, but police said that won’t be certain until lab tests are complete. The shooting remains under investigation; anyone with information about anything leading up to the shooting is asked to call Cotati police Cpl. Brian Deaton at (707) 792-4611.

A mountain lion was seen during the night Saturday in the area of Club Drive at Cambourne Avenue in San...