Search Search
Night Mode Night Mode
Day Mode Day Mode
Anthony Morales, 36, of Oregon was acquitted of first-degree murder by a jury July 25, 2019 in the case of the fatal stabbing of Eric McMillian, 59, of Oakland at the Greyhound bus station on San Pablo Avenue in Oakland, Calif. Dec. 19, 2018. The jury deadlocked on lesser charges and the judge declared a mistrial.
Like 0 Facebook 0 Twitter 0 Email 0

Jurors Thursday acquitted an Oregon man of a first-degree murder charge and deadlocked on lesser charges for the fatal stabbing of a 59-year-old man outside the Greyhound bus station in Oakland last December. Jurors deliberated for two days before Alameda County Superior Court Judge Thomas Reardon declared a mistrial in the case of Anthony Morales, 36, of Albany, Ore. Morales was charged for stabbing Eric McMillian in a fight near the station at 2103 San Pablo Ave. shortly before 9 p.m. on Dec. 19.

Morales is scheduled to return to court Aug. 6, at which time prosecutors will decide whether to prosecute him on the lesser charge of second-degree murder or seek a plea agreement with him.

Prosecutors allege that Morales was the aggressor in his fight with McMillian, who was able to walk to his residence a block away from the bus station after he was stabbed, but died at Highland Hospital in Oakland about an hour later.

Morales admitted during his trial that he stabbed McMillian but said he did so in self-defense after McMillian attacked him first and stole his backpack.

Morales conceded that he used to belong to a gang and has gang-related tattoos, including one on the back of his neck that says, “Try me.”

Explaining why he got the gang tattoos, Morales said:

“You do what senior people would tell you to do.”

Although Morales claimed he stabbed McMillian in self-defense, prosecutors said that when officers arrested him he didn’t tell them he was the victim of an assault or had been robbed.

Alameda County prosecutors allege that Morales has two prior felony convictions in Santa Cruz County: for second-degree burglary on Feb. 24, 2011, and carrying a concealed firearm on Aug. 17, 2001. 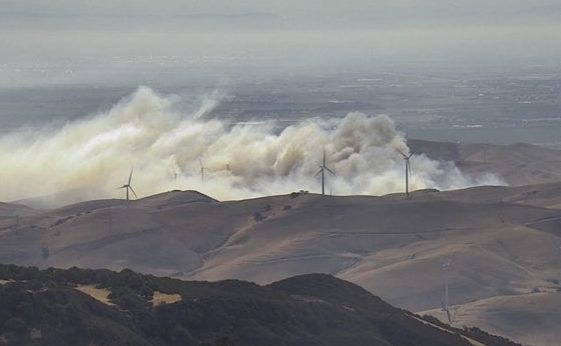 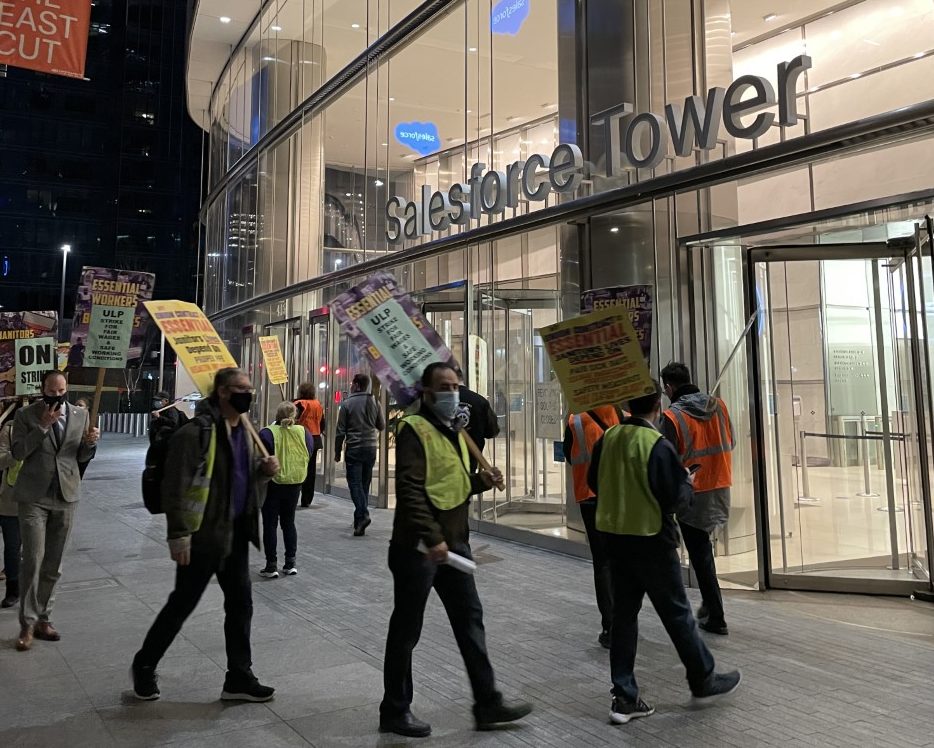