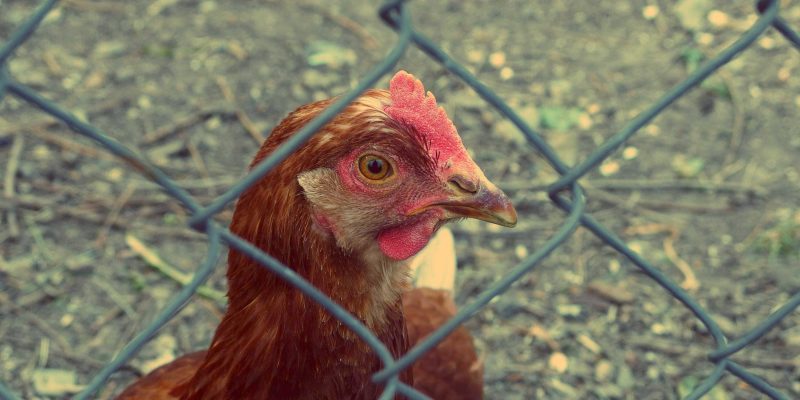 Dozens of the group’s supporters filled a hallway outside a Sonoma County Superior Courtroom where Wayne Hsiung, Cassandra King and Priya Sawhney pleaded not guilty to felony conspiracy and misdemeanor trespassing and unlawful assembly during a protest at the Reichardt Duck Farm in Petaluma on June 3.

Hsiung, King and Sawhney and Almira Tanner were in court Friday to confirm next week’s scheduled preliminary hearing on 12 other felony and misdemeanor charges that include second-degree commercial burglary, conspiracy and theft of domestic fowl at protests at Sunrise Farms on May 29, 2018 and McCoy’s Poultry Services on Sept. 29, 2018, both in Petaluma. Tanner was not charged in connection with the Reichardt Duck Farm protest.

The defendants’ preliminary hearing scheduled for Aug. 1 and 2 was vacated after the additional charges were filed Friday. They claim they demonstrated peacefully on public property at the duck farm and did not enter the duck farm property on June 3. Nearly 80 activists were arrested at that demonstration.

The additional charges, however, allege the three defendants took ducks from structures and removed them from the property and locked and chained themselves to a fence at the farm.

Direct Action Everywhere activists say the protests intend to promote the well being of animals and normalize treating all animals with compassion.

Activists marched 150 miles this month to Sacramento to ask Attorney General Becerra for his support against alleged misconduct by the Sonoma County Sheriff’s Office and to set a meeting date with him to discuss their claims.

The group also said the charges against them are first amendment violations of free speech.

A date to set a new preliminary hearing is scheduled for Aug. 2.

Deaths of man, daughter in Oakland fire being investigated as homicide

Three family members from Sonoma County died Wednesday when their small plane crashed just north of Chadron, Nebraska, according to...