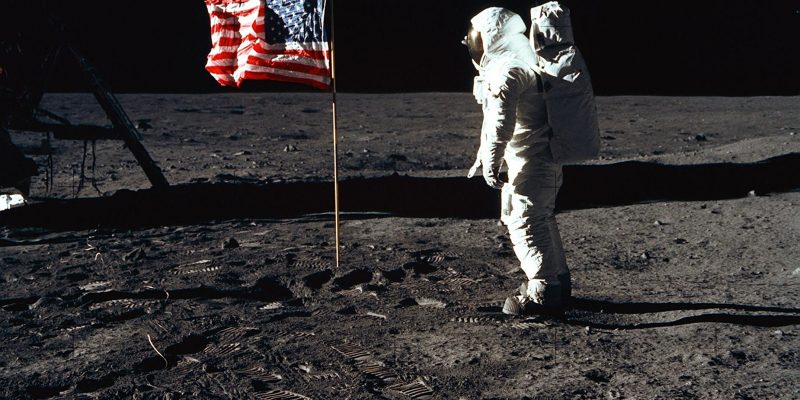 Commander Neil Armstrong was the first human to walk on the moon, followed shortly after by pilot Buzz Aldrin during the Apollo 11 lunar spaceflight on July 20, 1969.

Families have a chance Saturday in Oakland to celebrate the first moonwalk, according to organizers at the Chabot Space & Science Center. The celebration will start at 10 a.m. and last until 5 p.m. at the science center at 10000 Skyline Boulevard.

It coincides with the center’s celebration of the 50th anniversary of the Apollo 11 moon landing, which was 50 years ago Saturday, and led to the moonwalk.

An after-hours party for adults gets underway at 6 p.m.