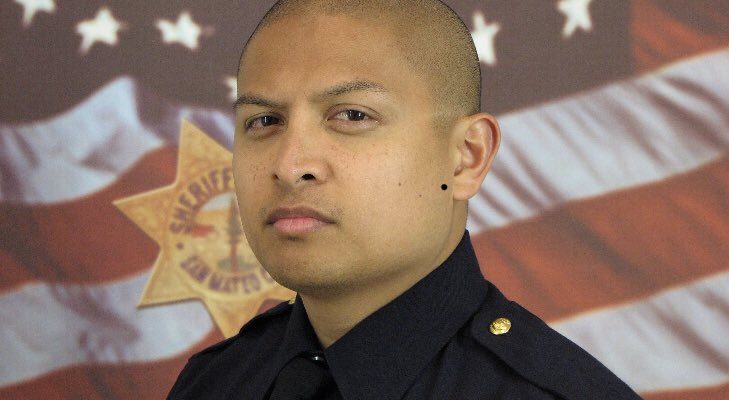 A San Mateo County correctional officer drowned Tuesday in Lake Tahoe, according to the Douglas County Sheriff’s Office in Nevada. Andreiam Arqueza, 34, was pulled from the water unresponsive at Zephyr Cove on the lake.

When responders arrived at the scene, they found bystanders performing CPR on Arqueza. He was transferred to Barton Memorial Hospital in South Lake Tahoe, where he died, sheriff’s officials said.

Arqueza is survived by his wife and two young children.

In a statement, the foundation said:

“Please keep AJ’s family and friends in your prayers as they work through this difficult time.”

The foundation is accepting donations on behalf of Arqueza’s family. Donations can be made online at www.code30.org/donate-now or sent via mail to San Mateo County Code 30 Foundation, 2421 Broadway St., Redwood City, CA.

Fred Wood, who has served as chancellor for the Contra Costa Community College District since 2017, announced Thursday afternoon that...