A federal court judge nearly dismissed the city of Oakland’s lawsuit against the Oakland Raiders Friday, but gave the city 45 days to provide new evidence in its case, according to Oakland City Councilmember Noel Gallo.

According to Gallo, U.S. District Court Judge Joseph Spero also said that the city hasn’t demonstrated that it’s interested in pursuing another NFL team as it has made no attempts to obtain one.

Gallo said that he plans to begin researching how to apply for a new team.

“The judge gave us 45 more days to provide more documentation in terms of the anti-trust suit and the contractual obligations that the NFL didn’t meet.”

Oakland sued the NFL and the Raiders in December, arguing that the team’s planned relocation to Las Vegas violated anti-trust laws and the league’s relocation policies.

The Raiders reached an agreement to move to Las Vegas for the 2020 NFL season after the Nevada legislature approved $750 million in public funds to help build a new football stadium.

But the city contends that the NFL boycotted Oakland as an option because it would not provide public funds. In doing so, the NFL teams operated as a cartel by demanding public funds to enrich themselves, the city argues.

Each NFL team owner also had a financial incentive to approve relocation as each team that moves pays a fee to the other league owners. The Raiders paid $370 million in such fees.

The league’s relocation policies would have favored Oakland, as they instruct owners to consider population, economic projection and fan loyalty when considering host cities, according to the city.

In a motion to dismiss the city’s lawsuit filed in March, attorneys for the Raiders and the NFL said that the city’s argument was a “perversion” of anti-trust law, as the team simply chose to relocate to the city that provided the more enticing offer.

“In a free market, a product or service flows from a willing seller to the willing buyer who values it most.”

“No one has impeded that competitive process here.”

As the judge heard the motion to dismiss on Friday, he reportedly was inclined to side with the NFL, but gave the city until September to make its case.

A spokesperson for the Oakland City Attorney’s Office did not immediately respond to a request for comment. 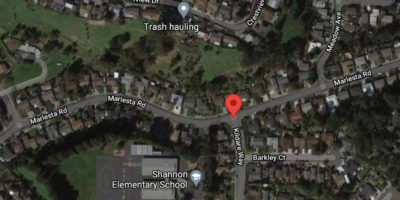 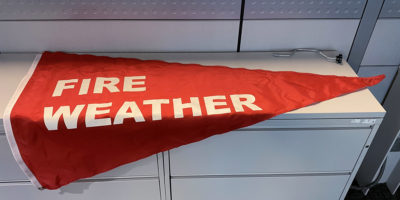 Uber and Lyft drivers chanted and cheered outside the Uber headquarters building in San Francisco Friday as they delivered a...