A Fremont man was arrested on suspicion of domestic violence and arson in connection with a brush fire on June 30, police said. According to police, Jeffrey Wells, 58, battered his girlfriend, threatened to kill her and then told her he was going to set fire to their encampment and destroy their property.

At 9:52 a.m. on June 30, a pedestrian flagged down a patrol officer regarding a possible brush fire in the area of Mowry Avenue and Mission Boulevard.

Fremont firefighters responded and found an encampment burned up. The fire threatened homes in the area and prompted a small evacuation. The investigation, conducted jointly by Fremont police detectives and fire investigators, determined the suspect was Wells based on information and evidence obtained at the scene.

On July 9, Wells was located by Fremont officers and booked into the Fremont jail on suspicion of arson, inflicting corporal injury, criminal threats and a probation violation. 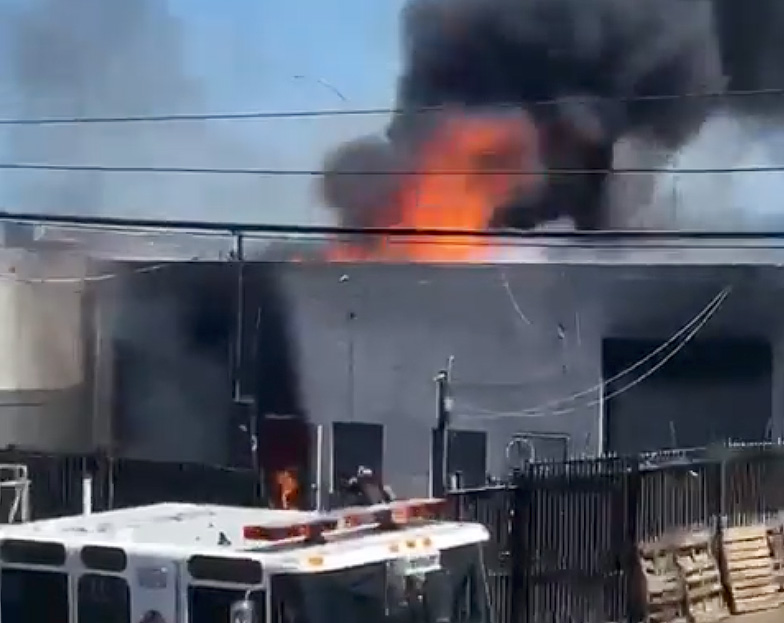 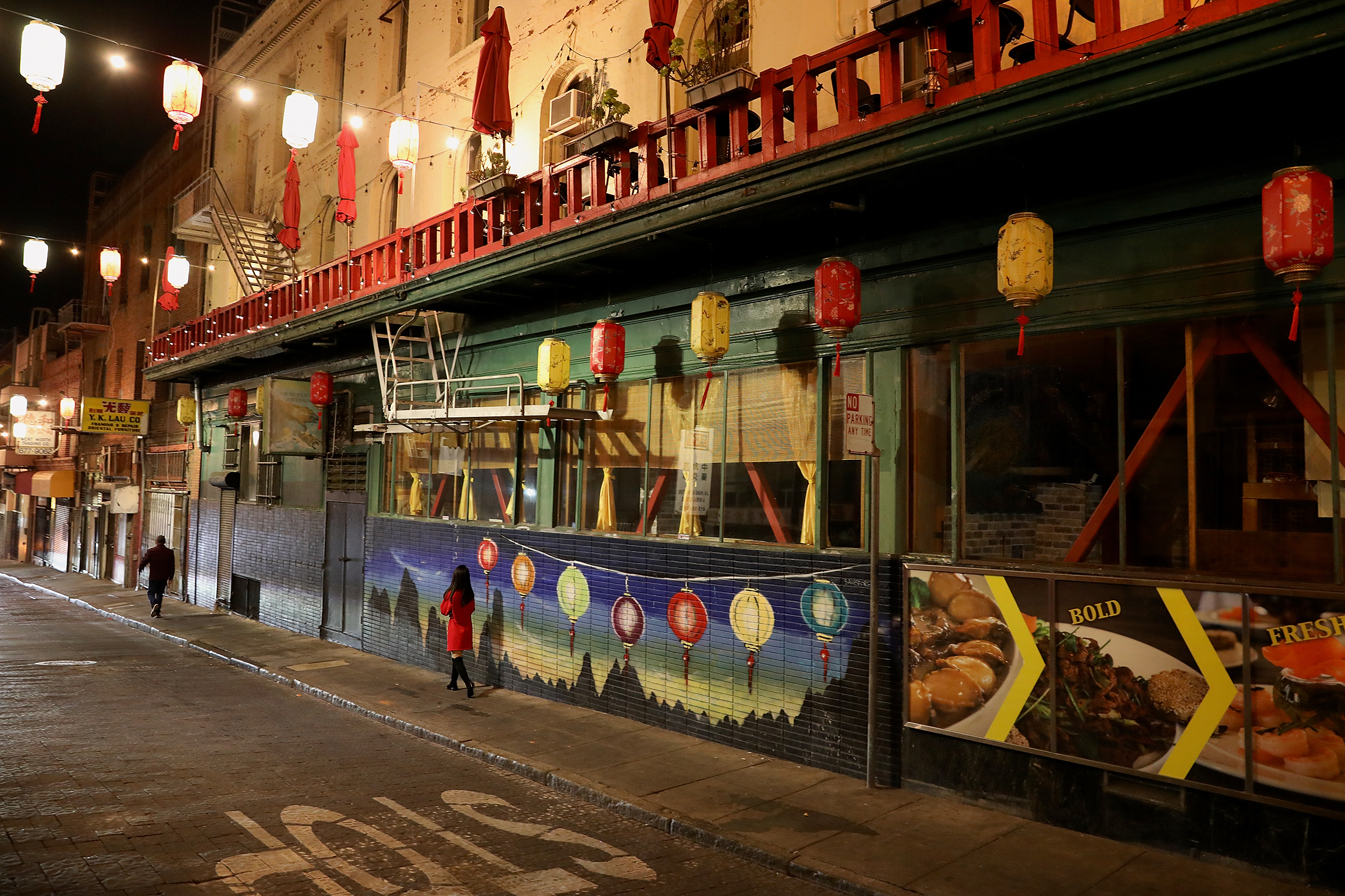