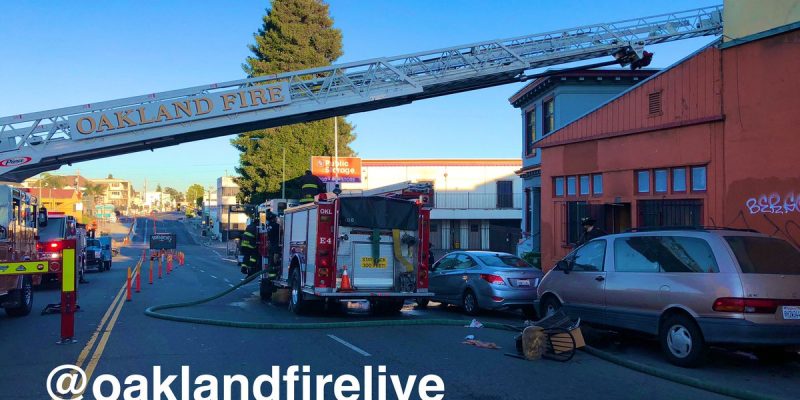 Oakland firefighters were on the scene Sunday night of an apartment building fire at 13th Avenue and International Boulevard, reported shortly after 7 p.m., firefighters said.

The Oakland Firefighters’ Twitter account @OaklandFireLive said the fire was under control by about 7:20 p.m., and they continued working to control the blaze.

No other information about the fire was immediately available.

After the American Civil Liberties Union took the U.S. Immigration and Customs Enforcement to federal court in Northern California, the...