A passenger was killed in a vehicle that ran a stop sign and was struck by a big rig in the Rockridge neighborhood of Oakland early Saturday morning, according to police.

The collision was reported at 5:02 a.m. at the intersection of Chabot Road and College Avenue, police said. An initial investigation determined the car was heading westbound on Chabot Road attempting to cross College Avenue when it was t-boned.

The victim – only described as a man – and two others were transported to a hospital, where the victim died, police said. Nobody has been arrested and no further information was immediately available. 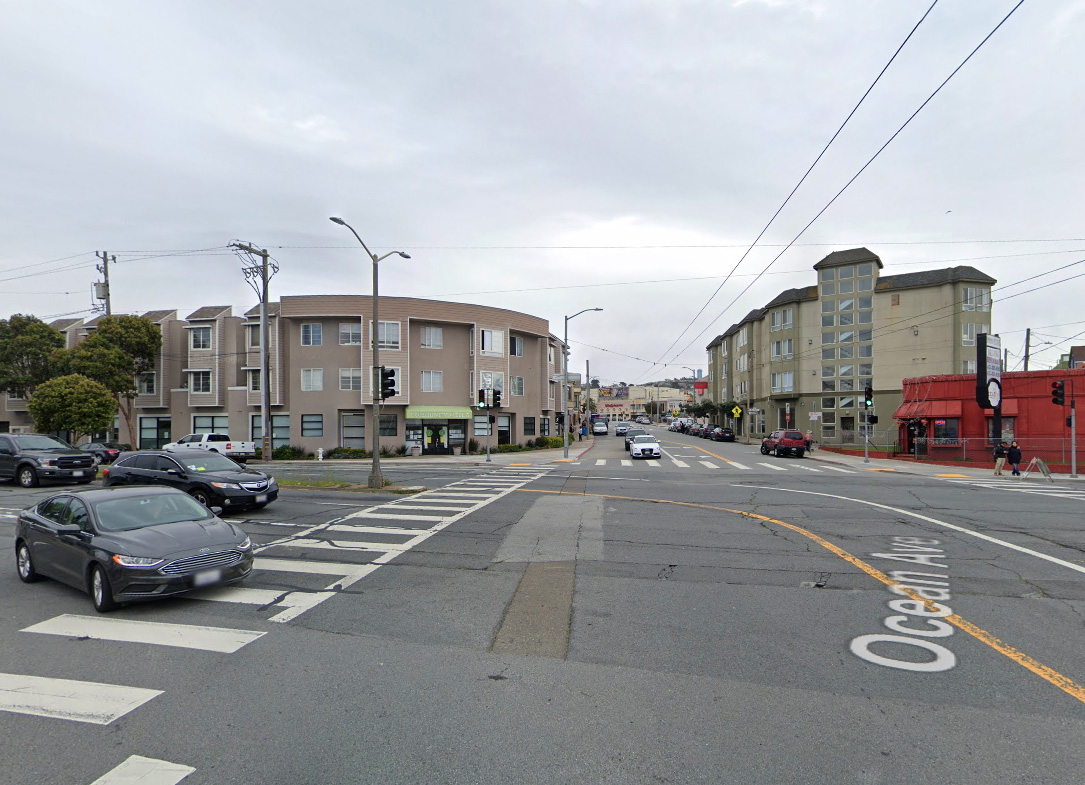