A 7th grader from San Jose is one of eight kids who were crowned national spelling bee champions Thursday in a never-before-seen finish to the 92-year-old competition.

Rishik Gandhasri, who attends Chaboya Middle School, and his fellow so-called “octo-champs” were among the 50 finalists who traveled to Washington D.C. in order to compete in the annual Scripps National Spelling Bee.

All eight endured a marathon 20-round competition that was televised by ESPN and finally ended at 12:05 a.m.

Because the competition uses a finite set of words selected to challenge the finalists’ skill level, and because the kids kept plowing through those words, organizers announced at one point that they would run though just three more rounds before declaring anyone left standing a co-champion.

During the competition the 13-year-old also correctly spelled Yiddishkeit, hendiadys, rhathymia and anthocyanin, among others.

“For the past several years, Rishik has demonstrated his phenomenal spelling skills in local and state competitions. … His positive attitude and hard work has helped him to reach this milestone moment. All of his teachers and fellow students are incredibly proud of him.”

While Gandhasri was on his way home Friday, Chaboya Middle School leaders were thinking of a good a way to celebrate his national achievement and were thinking of holding an assembly Monday in his honor, according to a school official. 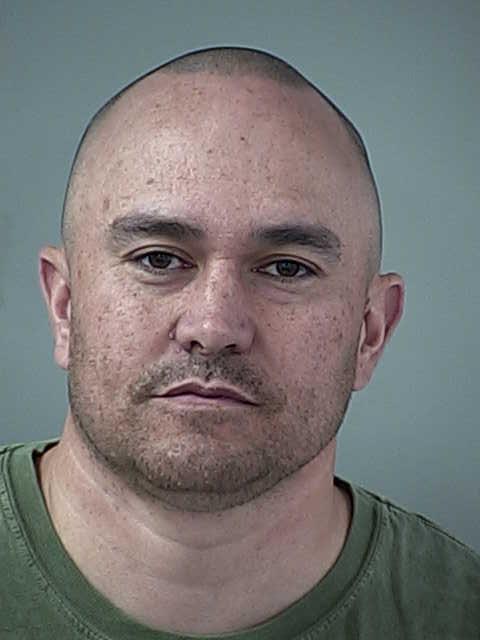 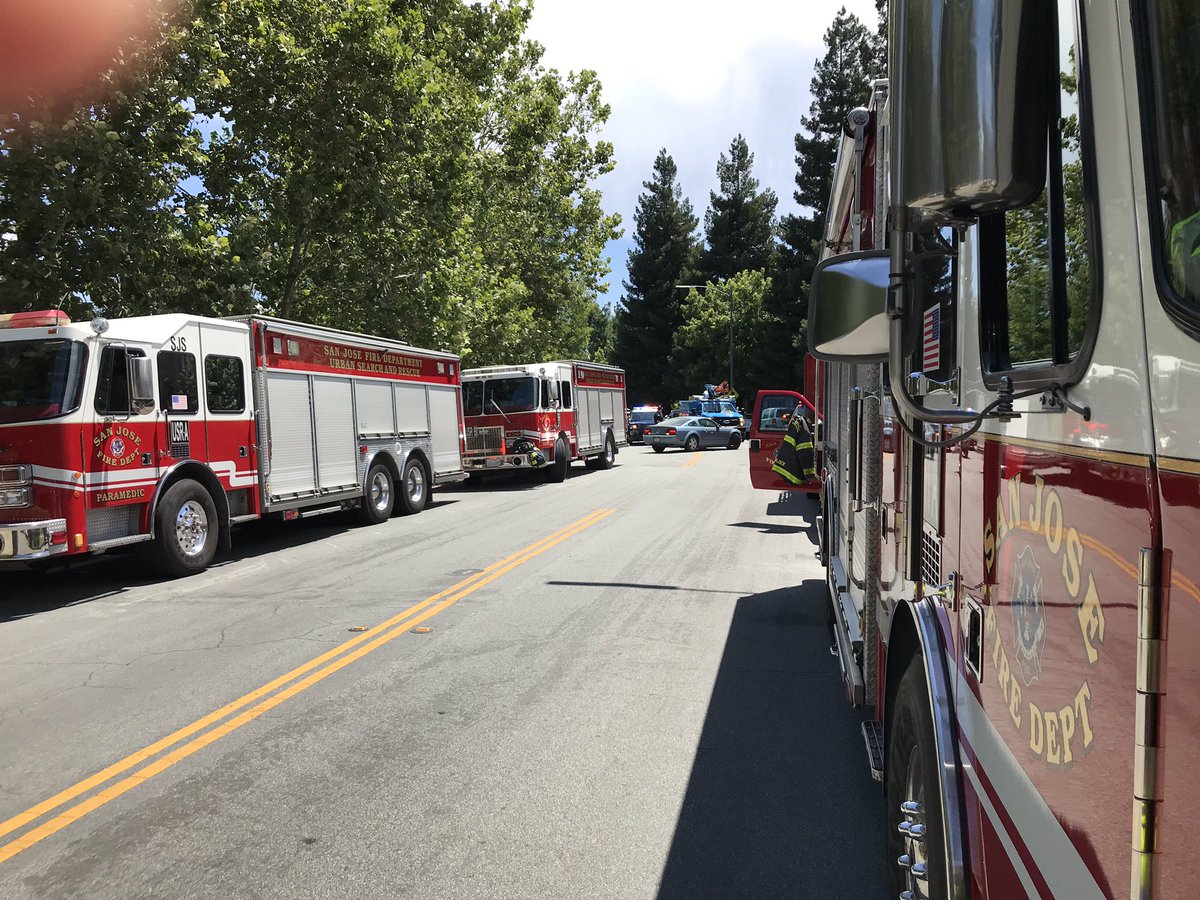