San Franciscans may soon be able to bounce their way around town, if a Swedish-based mobility company has its way.

Cangoroo officials said they plan to first launch their pogo sticks in the Swedish cities of Malmo and Stockholm sometime this summer. After that, they would deploy the sticks in both London and San Francisco. On Friday, Cangoroo CEO and co-founder Adam Mikkelsen said his company chose San Francisco as one of its launch cities because of its reputation as place of innovation.

He added that Cangoroo could start deploying anywhere between 100 and 200 pogo sticks in San Francisco as early as late Summer or possibly in the Fall.

Additionally, Mikkelsen said that Cangoroo is currently working on prototypes for other micro-mobility vehicles as alternatives to e-scooters. The pogo sticks, he said, could be used to get around, but could also be used as a fitness product, as it counts each jump to keep riders motivated.

Emphasizing the sustainability and fitness aspect to the pogo sticks, Mikkelsen said:

“We’ve been following the micro-mobility market and seen the demand. However, we also found that existing players are very generic when it comes to brand loyalty and making a statement and contributing to something beyond taking you from point A to B.”

Mikkelsen said Cangoroo would be ready to work with city officials, including the San Francisco Municipal Transportation Agency, on regulations and safety before launching the product.

“We don’t have specific details about this company, but we will review any new transportation service to ensure compliance with existing laws.”

The launch of hundreds of e-scooters last year in the city by a handful of companies quickly drew the ire of residents who complained the dockless scooters were being thrown on sidewalks and blocking walkways.

Following the launch, the SFMTA created a permit policy for the scooters, in which SFMTA officials ultimately chose two out of 12 applicants, Scoot and Jump, to operate e-scooters in the city. 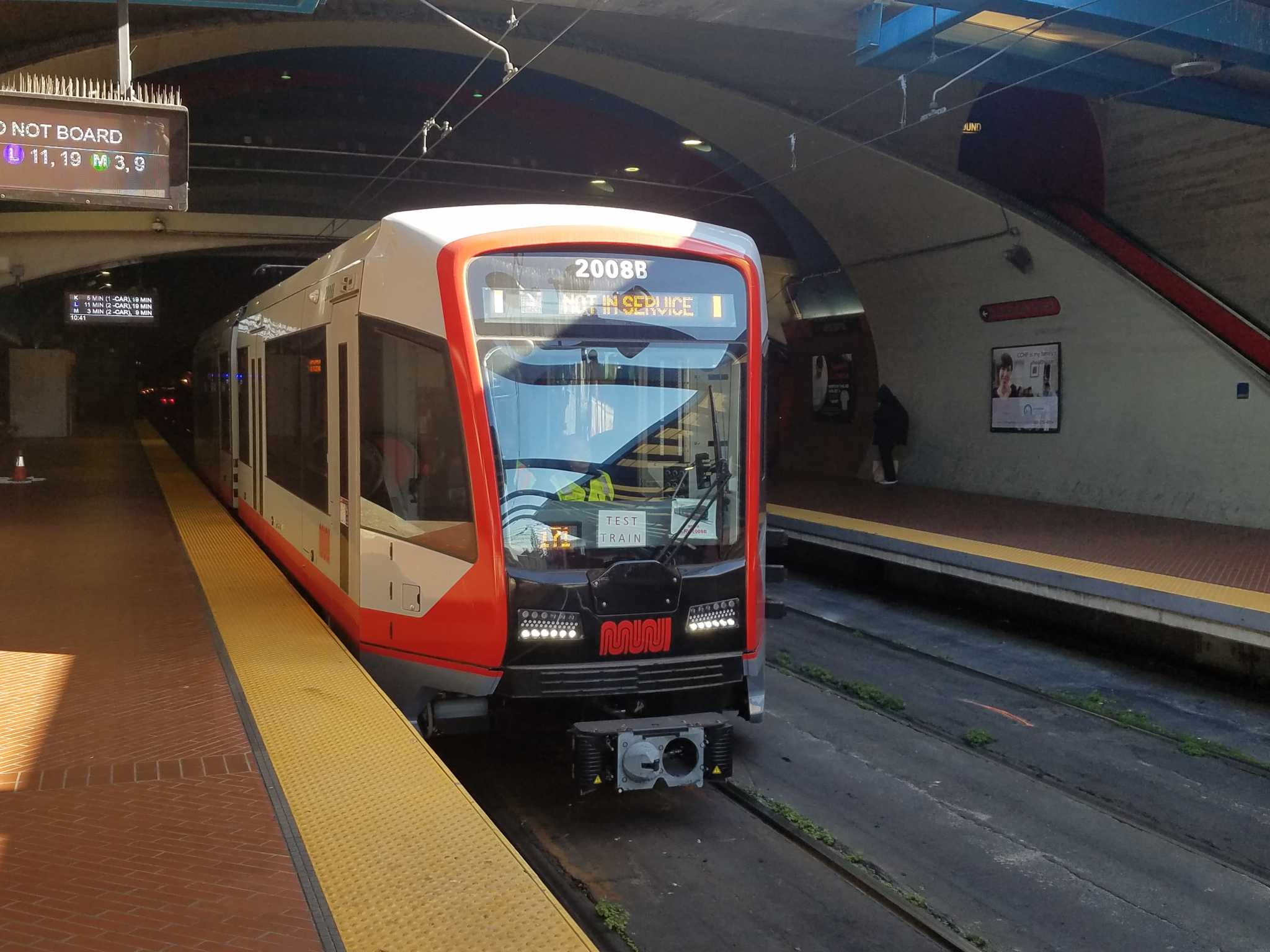 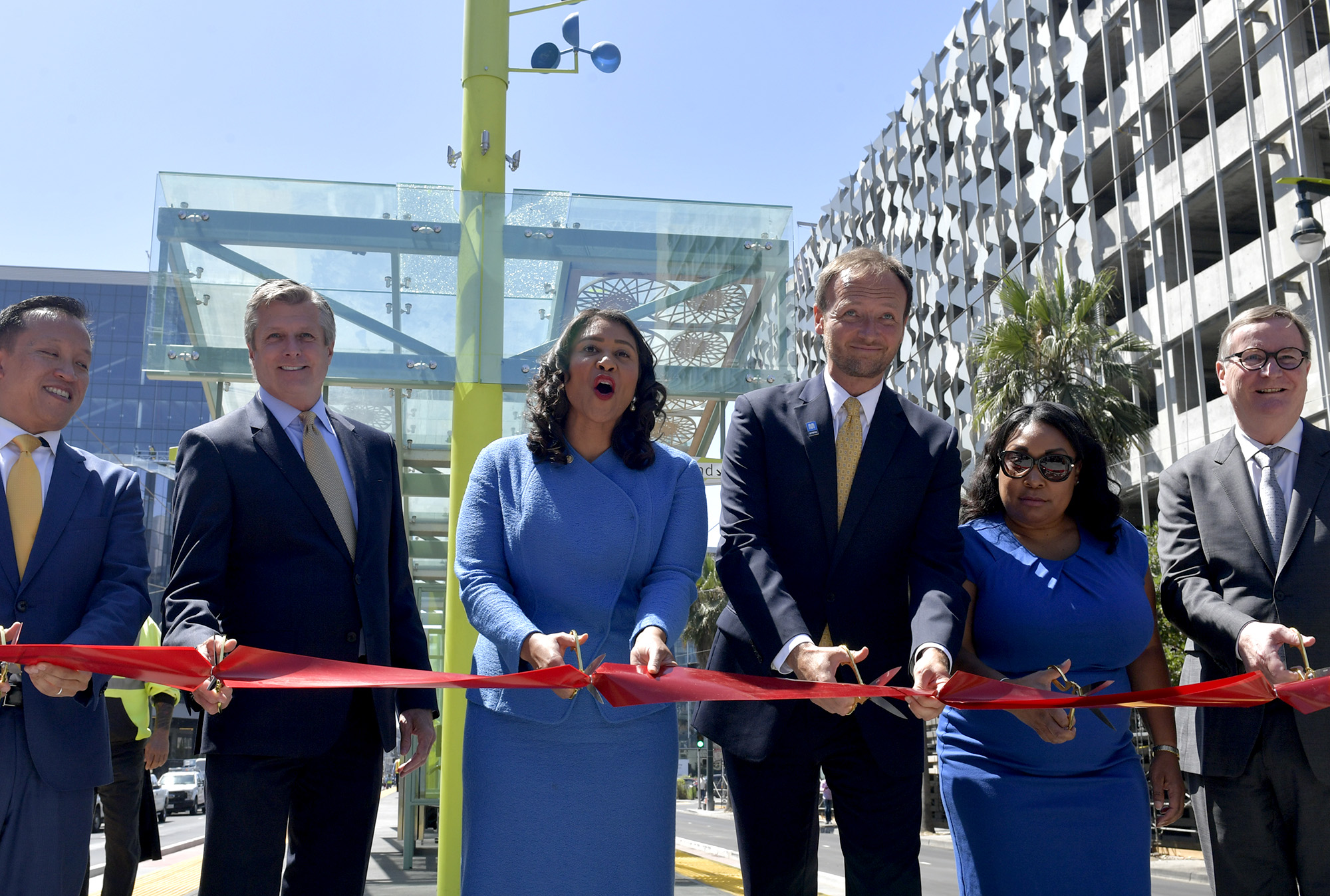 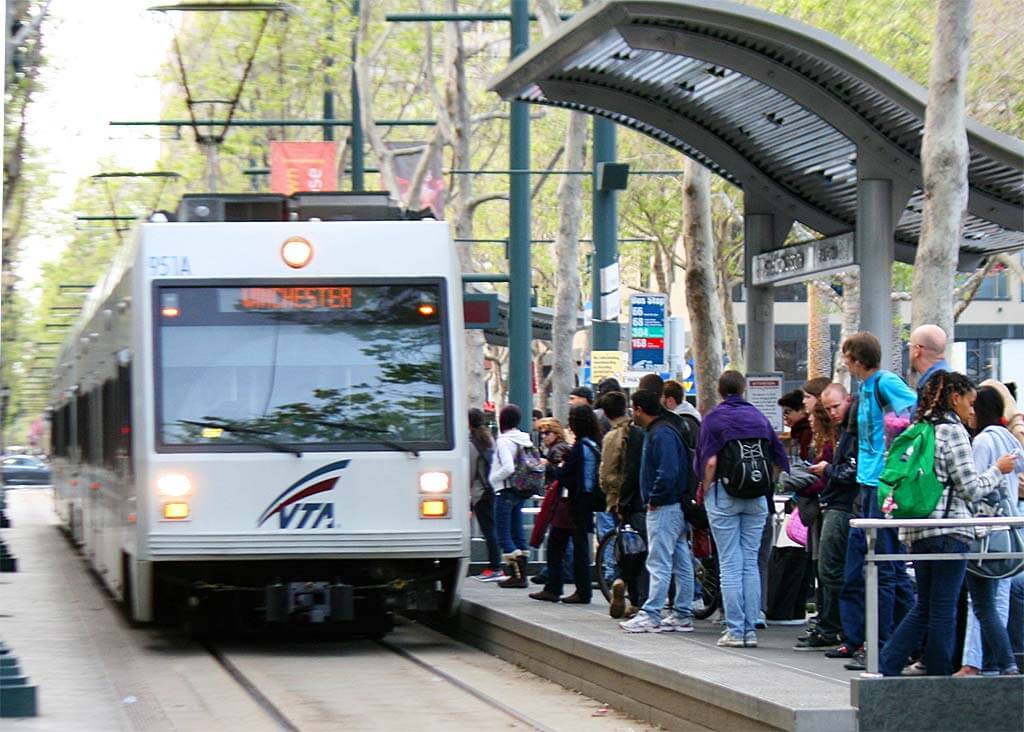 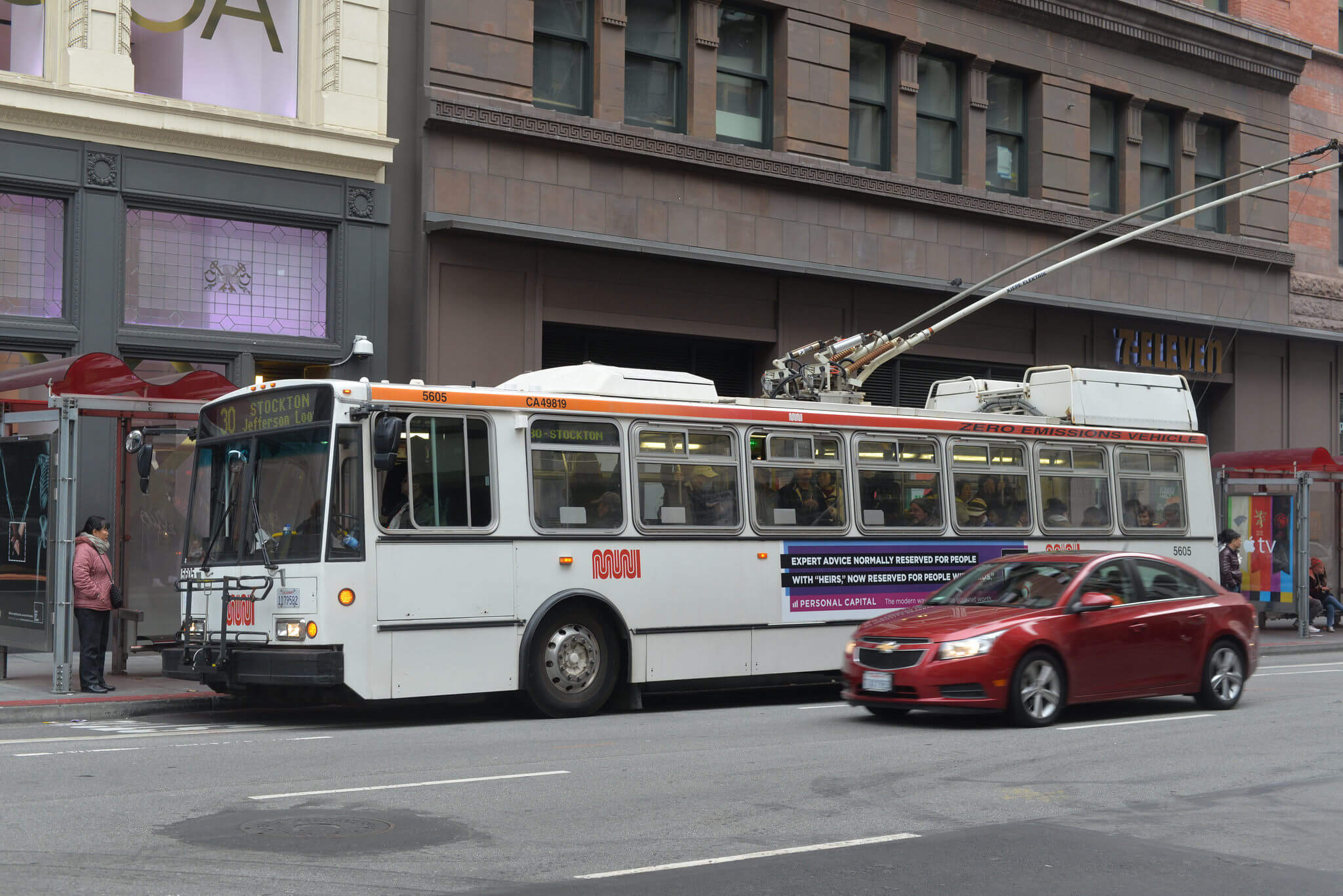 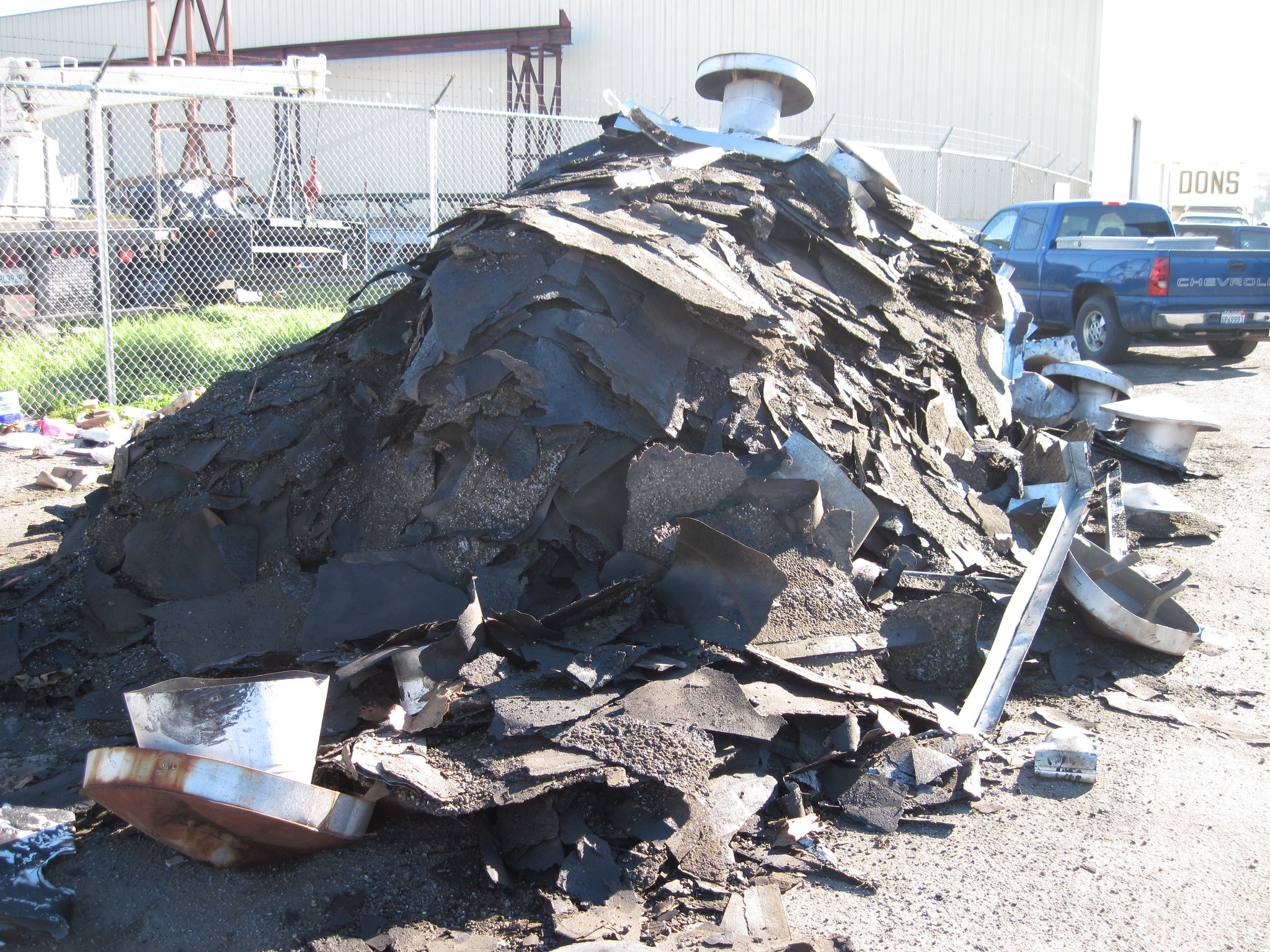