The 59-year-old victim was getting into her parked car when the suspects pulled her out of it and then drove away, police said. The woman was taken to a hospital to be treated for injuries she suffered in the carjacking, but they are not life-threatening.

The two male suspects remain at large and descriptions of them were not immediately released by police. 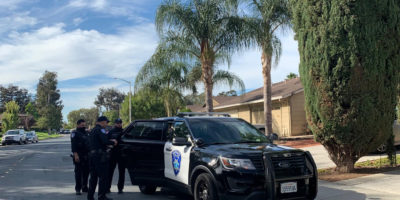 Early inning troubles plagued the Giants yet again in a 9-2 trouncing by Atlanta Wednesday night.