Two men were arrested for allegedly stealing more than $3,000 in tools during an early Monday morning burglary in Milpitas, police said. A security guard at Big Al’s sports bar at 27 Ranch Drive reported the burglary at 1:01 a.m. and police responded to find 45-year-old Michael Thomas Jones of San Jose and 53-year-old Mark Anthony Neff of Sunnyvale. The men were hiding inside a 1995 Black Chevy Silverado pickup truck across the street and had broken into a construction trailer parked behind the bar to steal the tools, according to police.

Officers recovered the tools from the truck, in addition to a small amount of methamphetamine in Jones’ possession.

The two men were booked into county jail on suspicion of burglary, conspiracy and possession of stolen property. Jones also faces possible charges of possessing a controlled substance. 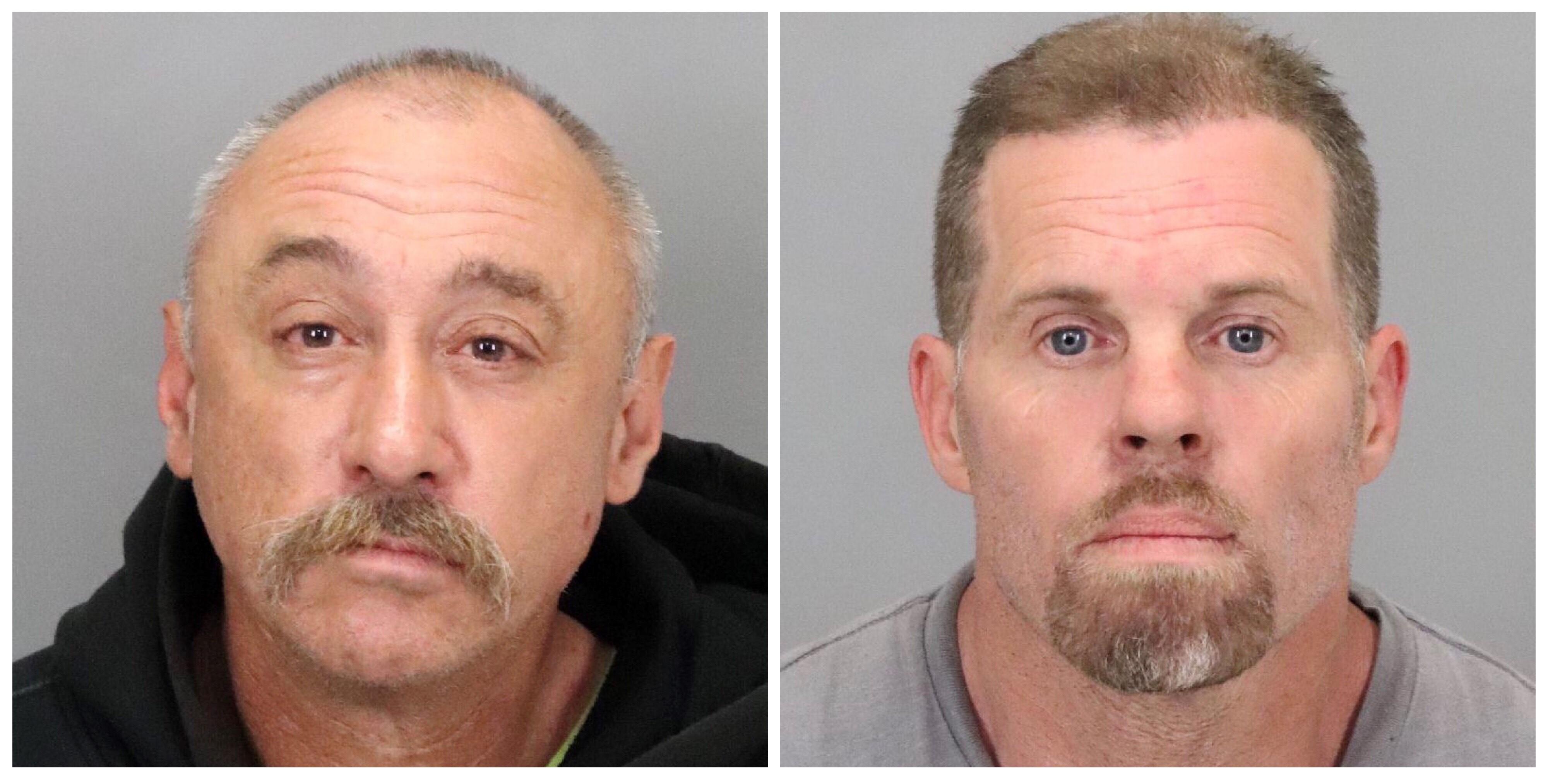 Mark Anthony Neff, 53, of Sunnyvale and Michael Thomas Jones, 45, of San Jose were arrested on suspicion of stealing more than $3,000 in tools from a construction trailer behind Big Al’s sports bar in Milpitas, Calif., April 22, 2019.

Inspectors from Permit Sonoma's Fire Prevention Division and some local fire protection districts will be conducting hazardous vegetation and combustible...