An Uber ride-hailing service driver was arrested Friday with the help of home surveillance footage after he tried to burglarize a house and later managed to ransack another in San Mateo on Thursday, police said. Jackie Gordon Wilson, a 38-year-old Rancho Cordova man, is accused of a burglary reported at 5:37 p.m. Thursday at a home in the 1700 block of Nash Drive and an earlier attempted burglary in the 600 block of Rand Street, according to police.

Numerous items were stolen from the home on Nash Drive, but the homeowner had the Ring security camera set up that recorded video of the suspect breaking into the home.

The homeowner shared the footage on Ring’s community sharing platform and learned that the suspect was an Uber driver who had also dropped off residents at an airport from the 600 block of Rand Street, then tried to burglarize the home an hour later, police said.

However, an alarm sounded and he fled, only to then break into the home on Nash Drive a few blocks away. 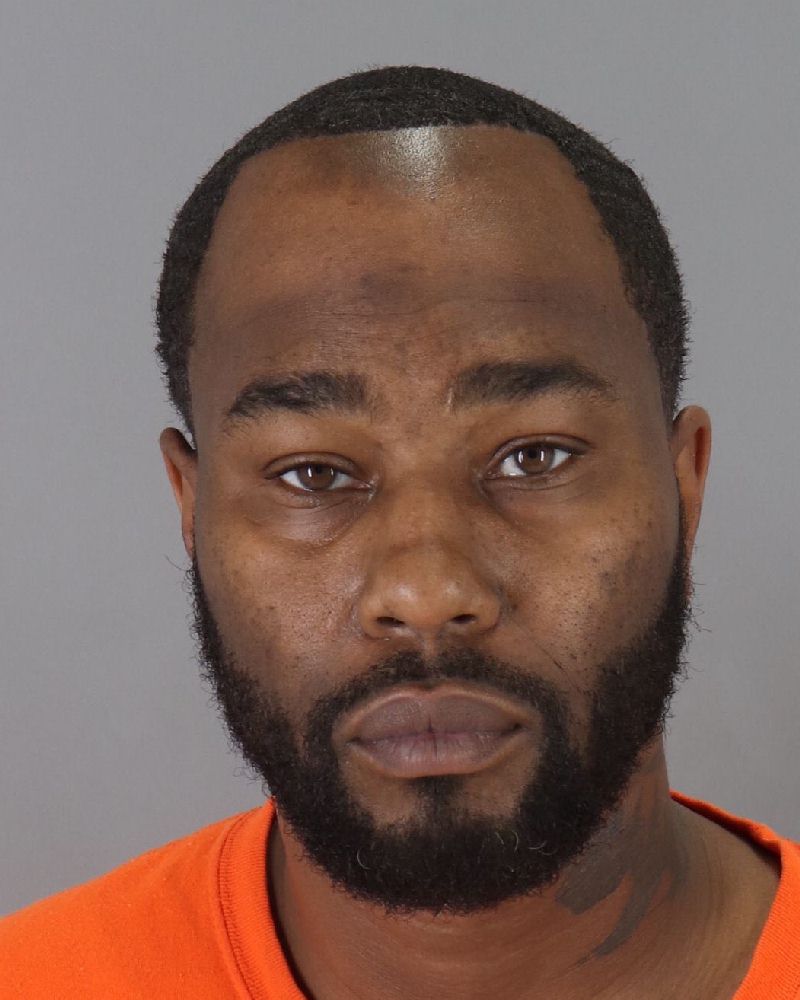 Detectives were able to identify the suspect as Wilson and arrested him at a home in Rancho Cordova. During the arrest, he was wearing the same clothes as during the burglary the previous day, police said. Investigators recovered some items stolen from the Nash Drive home and booked Wilson into San Mateo County Jail on suspicion of burglary, attempted burglary, and resisting arrest.

A man was fatally shot in East Oakland on Monday morning, police said. Officers who responded to the 3200 block...