Thirteen parents, including actress Felicity Huffman and five Bay Area mothers and fathers, and one coach have agreed to plead guilty to fraud charges in a college admissions cheating scheme, federal prosecutors in Boston announced Monday.

The scheme, carried out through admissions consultant William “Rick” Singer, consisted of falsifying children’s college entrance exam results or bribing coaches in phony athletic recruitments, or both. Huffman, 56, of Los Angeles, and 10 other parents agreed to plead guilty to charges of conspiracy to commit mail fraud and honest services mail fraud, according to Massachusetts U.S. Attorney Andrew Lelling. A revised version of those charges was filed Monday.

Last week, Bruce and Davina Isackson of Hillsborough separately agreed to plead guilty to mail fraud conspiracy related to paying Singer and his associates $600,000, including $250,000 in Facebook stock, to have their daughters admitted to the University of California at Los Angeles and the University of Southern California.

Bruce Isackson, 61, at one time the president of a real estate development firm in Woodside, will additionally plead guilty to conspiring to launder money and conspiring to defraud the U.S. government by claiming tax deductions for the bribes paid through a supposed charity run by Singer. According to the charges to which they will plead guilty, the Isacksons paid $250,000 in Facebook stock to have their older daughter recruited as a soccer player by UCLA and $350,000 in other stock to have their younger daughter’s test scores corrected and to have her recruited as a crew athlete by USC.

The Isacksons said in a statement released by their lawyer:

“No words can express how profoundly sorry we are for what we have done.”

Also on Monday, former tennis coach Michael Center of the University of Texas at Austin agreed to plead guilty to fraud conspiracy charges.

Prosecutors said in proposed plea agreements filed in court that they will recommend prison time on the “low end” of sentencing guidelines in exchange for the parents’ cooperation, but the actual sentence will be up to a judge.

A total of 33 parents were charged in federal indictments and complaints last month. Those who have not indicated plans to change their not guilty pleas thus far include actress Lori Loughlin and her husband, fashion designer Mossimo Gianulli.

Singer pleaded guilty last month to charges including racketeering conspiracy, money laundering conspiracy and obstruction of justice and has been cooperating with prosecutors. 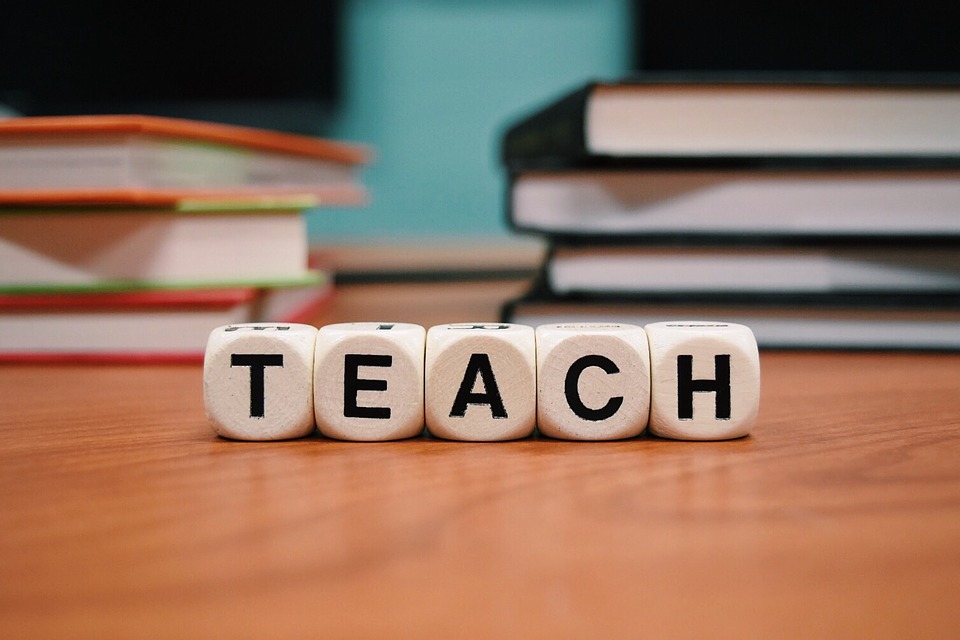 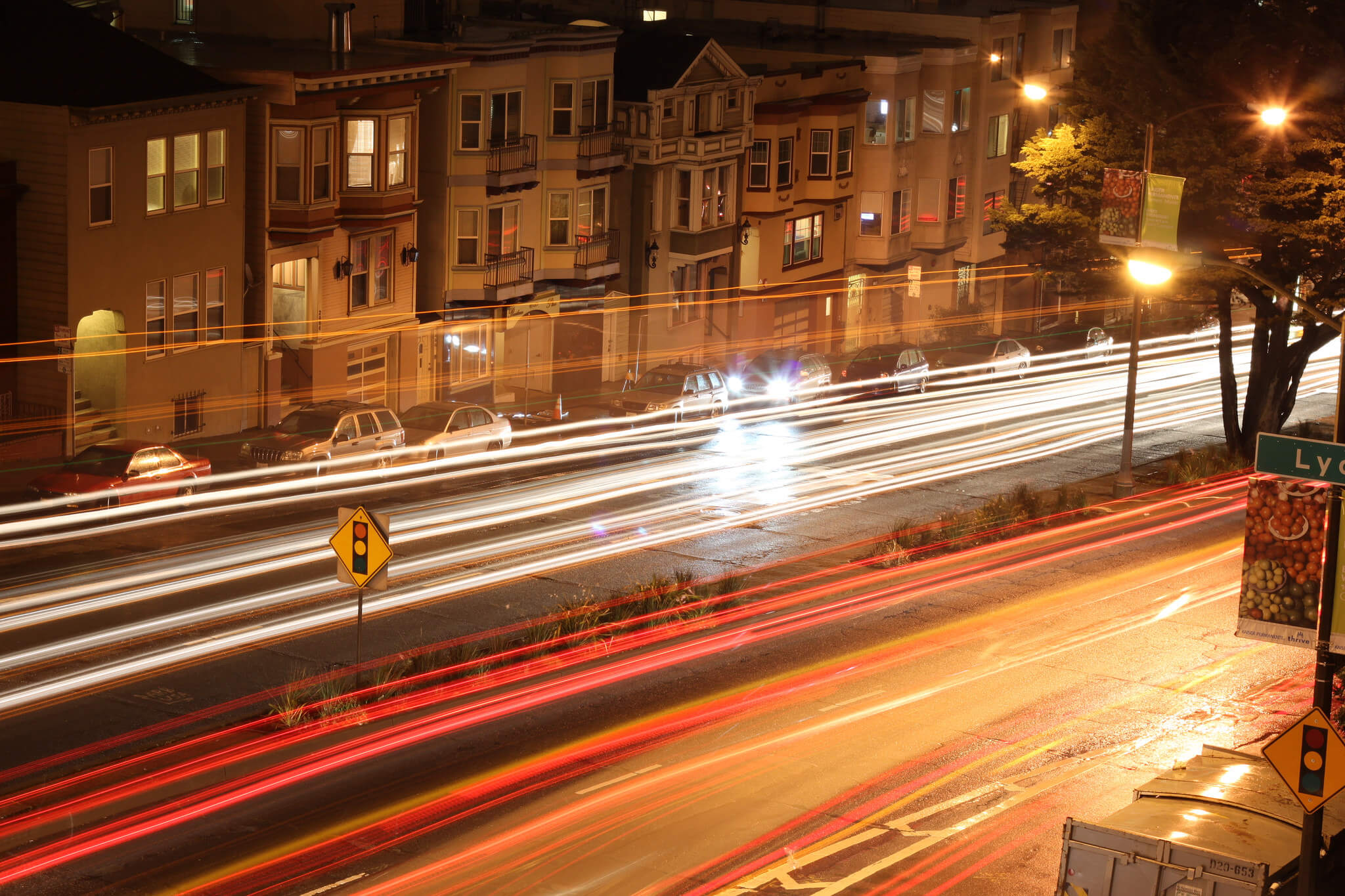