San Francisco supervisors on Tuesday unanimously approved spending more than $13 million to settle a federal civil lawsuit filed by a man who was acquitted of murder for a 2007 killing in the city’s Visitacion Valley neighborhood.

The suit, filed in 2016, alleged the city of San Francisco unlawfully prosecuted and incarcerated Jamal Trulove for the shooting death of 28-year-old Seu Kuka on July 23, 2007.

Kuka was shot dead at the Sunnydale public housing projects on Blythedale Avenue. Trulove was arrested in connection with the killing in October 2008 and in 2010 a jury convicted him of murder.

Trulove was sentenced to 50 years to life in prison.

However, in 2014, a three-judge panel of the state Court of Appeal overturned the murder conviction on the ground that a prosecutor during closing arguments unfairly suggested that a key witness had faced threats of retaliation from Trulove’s family and friends.

The panel cited “highly prejudicial prosecutorial misconduct” and said the trial prosecutor’s numerous suggestions that the key witness faced a real danger must have prejudiced and influenced the jury.

Trulove was then acquitted of murder in a retrial in 2015. Trulove appeared as a contestant on the VH1 reality show “I Love New York 2,” which aired between October and December 2007. The program was filmed in Los Angeles at the beginning of July that year, just three weeks before Kuka’s murder.

In a statement posted to Trulove’s Instagram page last week, he said of his incarceration, “There’s nothing I could do to make up for that time I missed. No amount of money could ever reverse the time I missed with my kids and the effect it’s had on their upbringing and our relationship.” 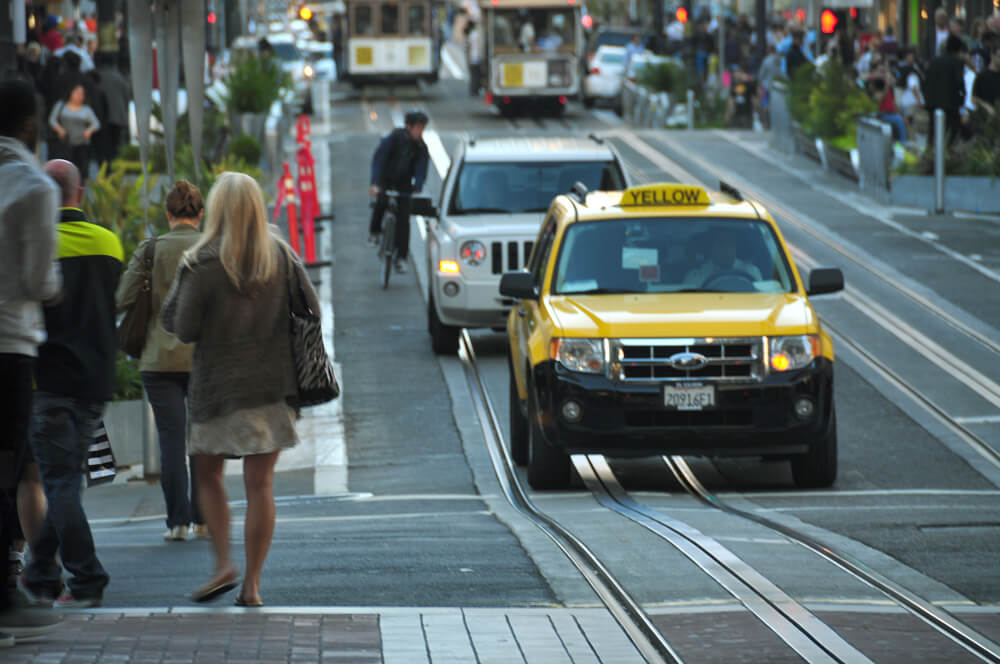