The opening of the new gate is part of a $98 million expansion project to expand ferry capacity to meet demand for ferry service. Since 2012, ridership on San Francisco Bay Ferry has doubled.

“Right now it is simply too difficult for many people to commute in and out of San Francisco.”

“Our population and our economy are growing. We need to make sure that we continue to invest in our transportation infrastructure to break the gridlock, and this includes expanding our ferry service throughout the Bay Area.”

Nina Rannells, executive director of WETA, said that ferry service is growing with new routes along with more passengers:

“These new gates in downtown San Francisco increase our capacity and represent a major upgrade to our busiest terminal. This is a huge milestone for this project and for the growth of WETA’s ferry service in the Bay Area.”

Gate E, also alongside the Ferry Building, will also be rebuilt over the next year that includes a new public plaza that will include new canopies to protect passengers from the weather elements while waiting in line and extensions of promenade areas.

Elanie Forbes, executive director of the Port of San Francisco, said she expects the number of people arriving by ferry to the waterfront to increase:

“The Port is planning for future growth and making sure all waterfront projects, including the downtown San Francisco Ferry Terminal Expansion Project, are built with consideration of the latest sea level rise forecasts and designed to remain functional after a major earthquake, while also making sure our shoreline is enhanced for the thousands of people that enjoy it each day.” 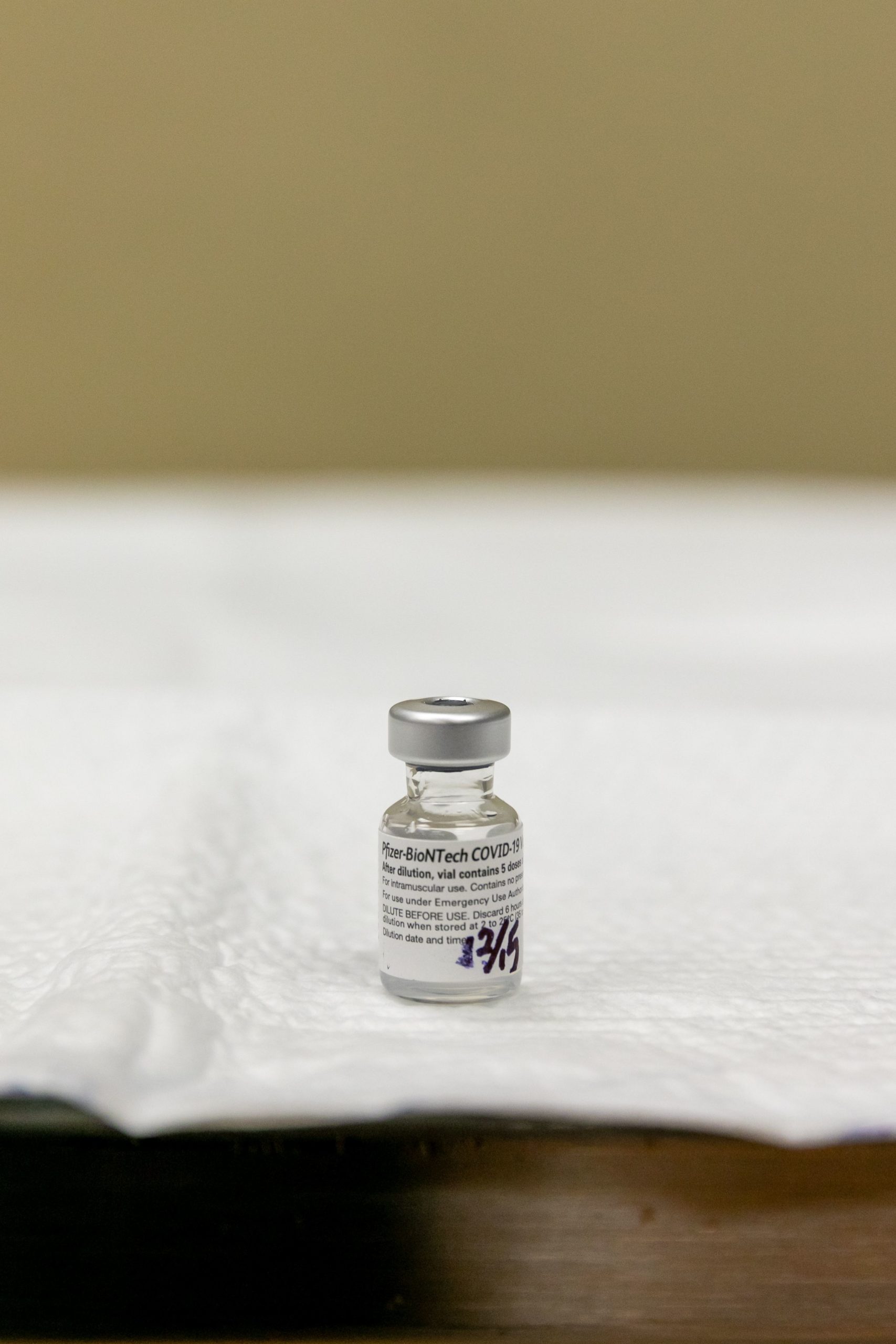