The 49ers were able to shake off their Week 13 demolition in Seattle to defeat a playoff-aspiring Broncos team last week.

Now the Seahawks fly down to Santa Clara just 14 days later, looking for their fifth win in a row, and ninth overall.

How much can change in just two weeks?

Well, George Kittle nearly set the single-game receiving yards record for tight ends, Nick Mullens had arguably his most successful outing and the defense was able to shut down one of the five best rushing offenses in football.

The biggest question is whether all of those improvements are sustainable. At least on a short-term basis.

Based on how dominant Seattle’s defense was last week against a solid Vikings squad, it’s hard to say. Although the San Francisco offense fared better than Minnesota’s did, the Bobby Wagner-led unit looks like it’s getting stronger at the right time.

Even if the 49ers only manage to score around 16 points again, if the defense can prevent a plethora of explosive plays and the offense limits its turnovers, they will have a legitimate chance to win. That sounds like a cliché blueprint for any team, but it’s especially true for a team that can’t currently win shootouts.

San Francisco has allowed at least 24 points in 10 out of their 13 games this season. They’ve only won one of those, and that was in Week 2 with Jimmy Garoppolo taking snaps.

There’s definitely a confidence boost after beating a good Denver team. However, everything they accomplished in that game can easily be categorized as a fluke when compared to their season performance to this point.

We’ll have to see if the 49ers can put together back-to-back complete games.

I know, I know, Russell Wilson had 72 yards and a pick last week in a win. But that Minnesota defense is really good, this San Francisco defense is not there yet.

Sure, the defensive line is playing well. Those guys have consistently pressured the quarterback in the last two games. What detracts from their success is a thin and inexperienced secondary, which will now be without Jaquiski Tartt.

I don’t see Seattle tripling up the 49ers like they nearly did in Week 13, but I do see them winning yet again. The Seahawks are just too solid right now. 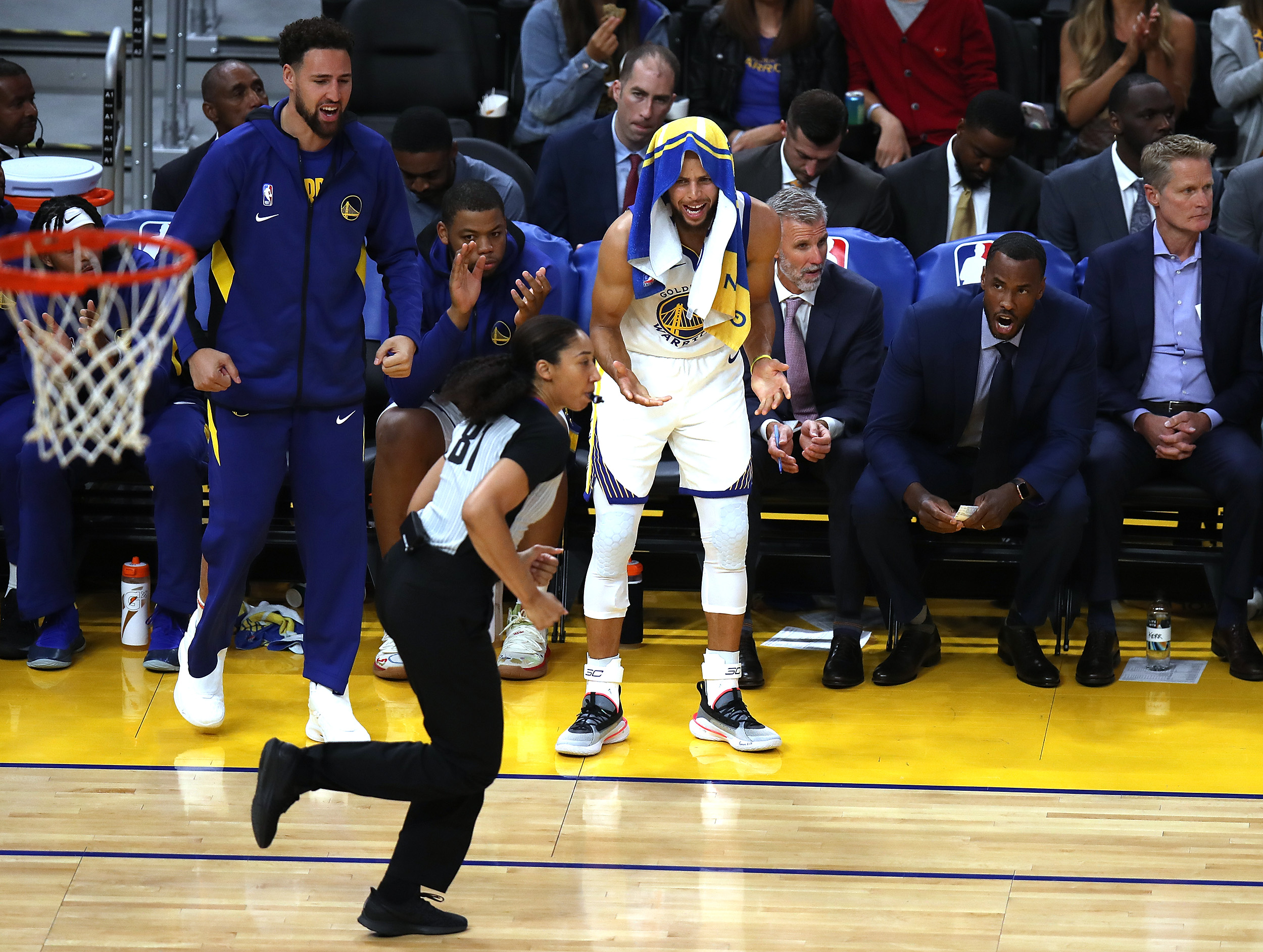