Defense attorneys for Ghost Ship warehouse master tenant Derick Almena and creative director Max Harris said Monday that they won’t file a change of venue motion for their trial on charges for the fire at the warehouse in Oakland in December 2016 that killed 36 people.

Lawyers for Almena, 48, and Harris, 28, who each face 36 counts of involuntary manslaughter for the fire during a music party at the warehouse at 1309 31st Ave. on Dec. 2, 2016, said that’s because surveys they conducted of potential jurors showed that the two men would have a better chance of getting a fair trial in Alameda County than other counties.

“Jurors here are more friendly to our cause than jurors in other counties.”

“We found that our theory that most of the liability for the fire was on the part of the city and building owners Chor Ng rather than Harris and Almena was generally well-received by the public.”

The trial for Almena and Harris, which is expected to be lengthy, is scheduled to begin next April 2.

A trial judge was supposed to be selected today but Alameda County Superior Court Judge James Cramer delayed making that decision until Nov. 9.

Almena and Harris pleaded no contest on July 3 to 36 counts of involuntary manslaughter in a deal brokered by another judge, Morris Jacobson, that called for Almena to serve nine years in the county jail and for Harris to serve six years.

But in a surprising move at their sentencing hearing on Aug. 10, Cramer rejected the plea agreement, saying said he couldn’t accept it because thinks Almena hasn’t fully acknowledged his responsibility for his role in the fire or shown sufficient remorse.

Serra has filed a motion alleging that Cramer erred in rejecting the plea agreement and asking that it be reinstated.

That motion was to be heard last Friday but was postponed because of scheduling issues and miscommunications that have marred the case. It is now scheduled to be heard on Nov. 9, the same day a trial judge is to be selected.

Thirty-six victims between the ages of 17 and 61 died of smoke inhalation in the fire.

They also say the warehouse had no city permits for residency or for the concerts and shows that were held there and allege that Almena and Harris knowingly created a fire trap with inadequate means of escape.

Briggs alleged after today’s brief hearing that an electrician who did faulty electrical work at the warehouse is responsible for the fire.

Mary Alexander, an attorney who represents family members who’ve filed a lawsuit over the fire deaths, agreed that faulty electrical work may have caused the fire but said Almena and Harris “did have knowledge about the electrical problems” and didn’t do enough to correct them. 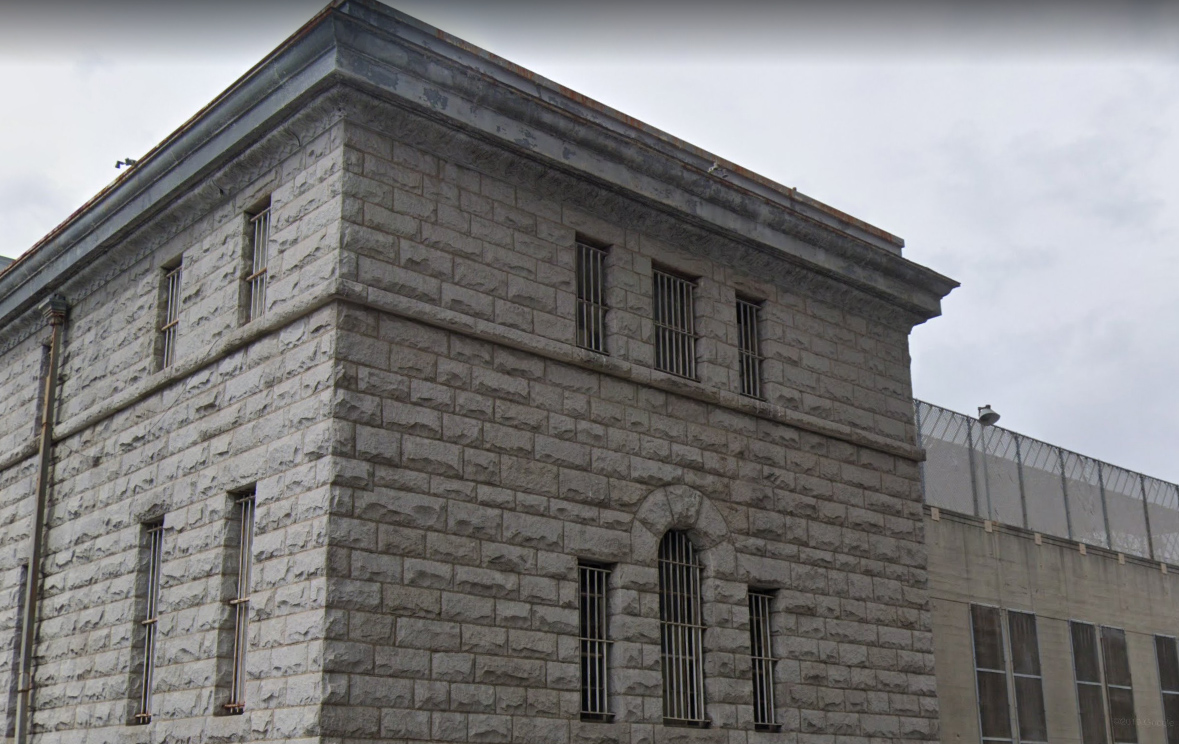 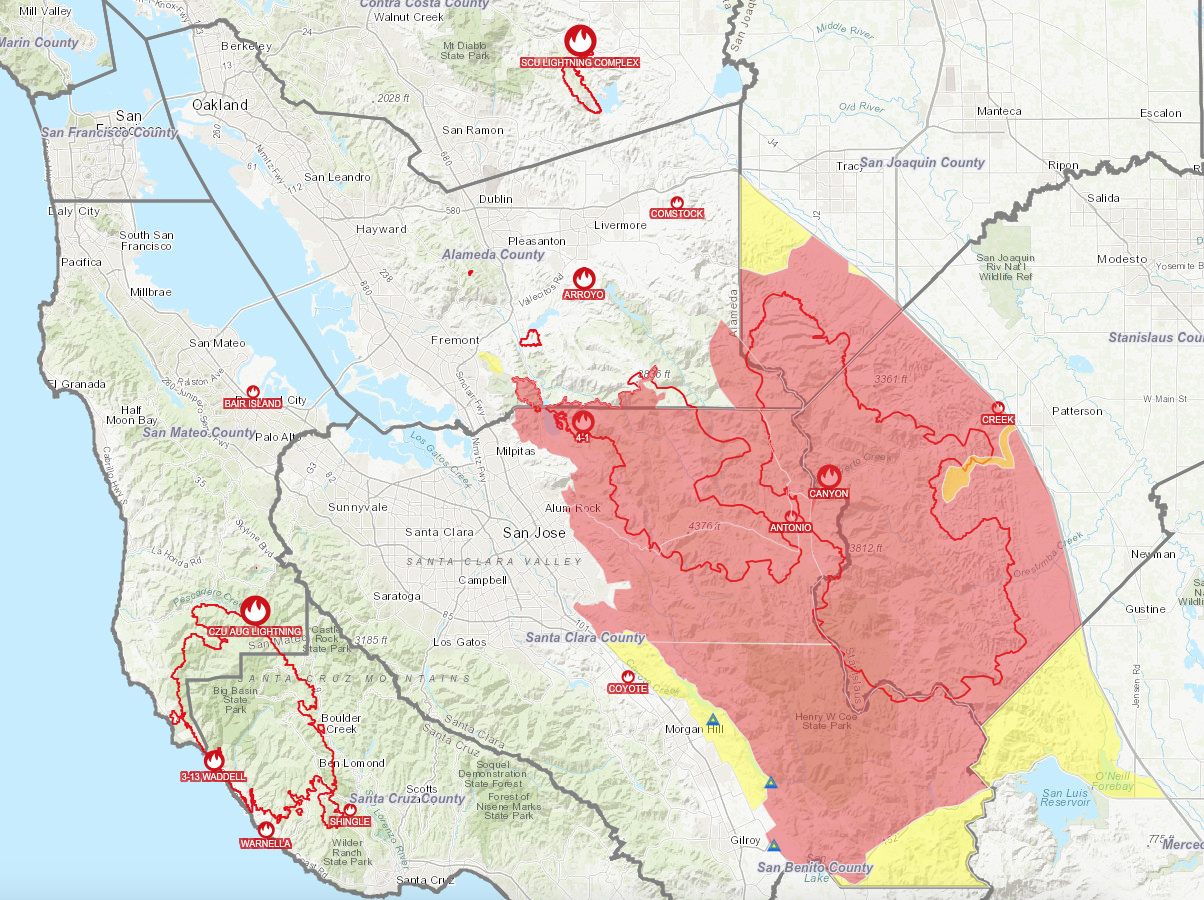