A 39-year-old woman has been arrested on suspicion of fatally beating a man with a metal cane after an argument that was apparently over a slice of pizza in San Francisco last month, police said Monday.

Jamila Moore, a San Francisco resident, was arrested in Stockton last Tuesday for allegedly killing 65-year-old Harvey Grosser in the first block of Sixth Street early on the morning of Sept. 6, police said.

Officers had responded that morning and found Grosser suffering from a skull fracture. He was taken to San Francisco General Hospital but succumbed to his injuries there days later, according to police.

During a Police Commission meeting after the attack, police Chief William Scott said the attack occurred after the suspect got mad at the victim “over a slice of pizza.” More details about what led to the attack were not immediately released.

Investigators eventually identified Moore as the suspect. She has been booked into county jail on suspicion of murder.

Anyone with information about the case is asked to call the San Francisco police anonymous tip line at (415) 575-4444 or to send a tip by text message to TIP411 with “SFPD” at the start of the message. 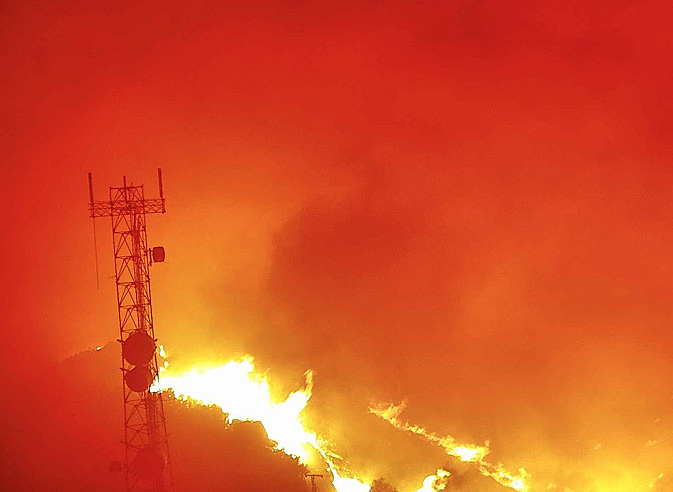