Police in San Jose have arrested a man in connection with several crimes related to child molestation.

Peter Samonte, 24, of San Jose, was arrested on suspicion of sexual battery and annoying or molesting a child under 18 years old, according to the San Jose Police Department.

Samonte worked as the volleyball coach at Independence High School in San Jose.

On Wednesday, the staff at Independence High School contacted police to report Samonte’s involvement in sexual battery and molestation incidents.

The victims in the case are two 16-year-olds and a 15-year-old, police said.

Anyone with information on additional victims is asked to call the San Jose Police Department at (408) 537-1379. 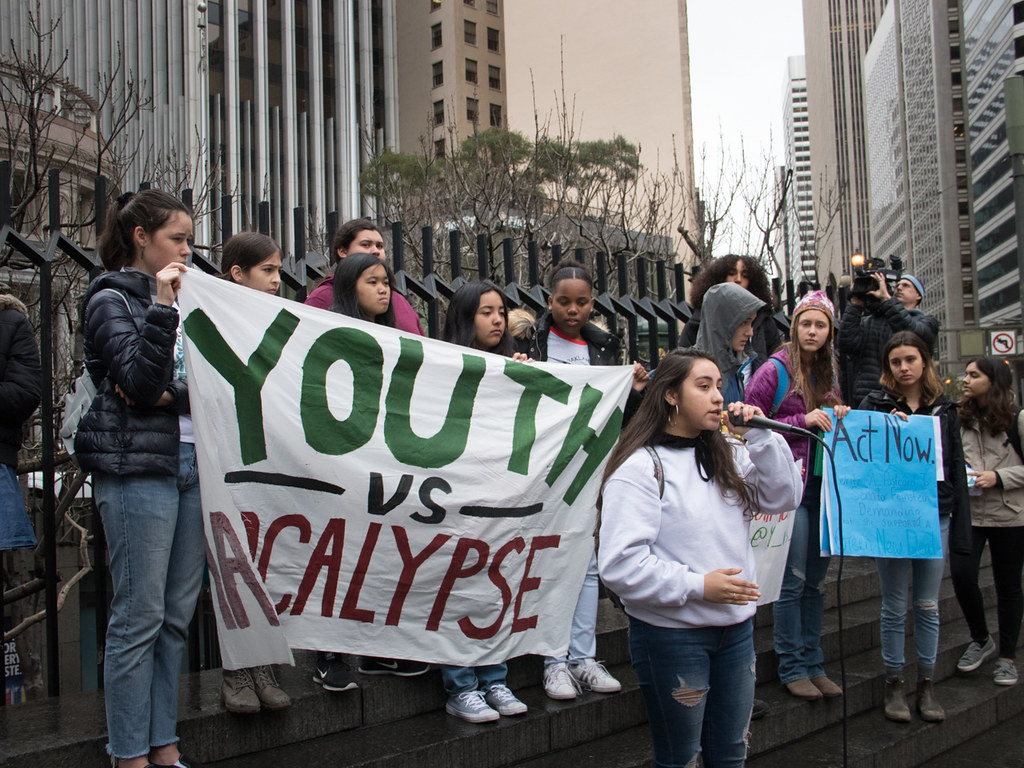