San Francisco officials are now preparing legislation to enact Senate Bill 1045 that would allow The City to appoint a conservator for a person who is not able to take care of themselves due to a serious mental illness or substance abuse disorder.

State Sen. Scott Wiener, the author of SB 1045, said at a press conference Thursday that the bill was a significant step forward in a new approach in addressing people with mental illness and drug addiction:

“It’s not compassionate to just sit by while people unravel and ultimately die on our streets.”

Wiener added that the bill would only affect a small population of the homeless who are incapable of making health decisions for themselves:

“What the city of San Francisco and other cities told us is that the current conservatorship laws in California are not meeting the needs particularly of people with severe drug addiction.”

Gov. Jerry Brown signed the legislation on Sept. 26, that will also allow Los Angeles and San Diego counties to take part in the conservatorship legislation.

Breed said she has already given direction to The City’s Department of Public Health, Department of Aging and Adult Services and the Human Services Agency to begin working with the Public Defender and District Attorney offices in crafting the legislation.

Breed said the bill is about helping people get stabilized and healthy:

SB 1045 not only calls on city officials to craft procedures in implementing a conservatorship program, but to also work with disability advocates, law enforcement and hospitals.

Supervisor Rafael Mandelman, a supporter of SB 1045, said the conversation about conservatorship has just begun and skeptics of the bill will voice their opinions:

“Those who are skeptical about this legislation will be heard. There is going to be a robust process that engages providers and advocates, but I think we can all agree that the status quo is not acceptable and that we need to get sick people off of our streets.”

Jessica Lehman, executive director of Senior Action Disability, said SB 1045 is not the right approach in addressing people on streets with mental illness.

Lehman said there is narrative from city and state officials that many homeless people with mental illness do not want services or treatment, but said this was not true:

“People want and need services. They need to be able to get them and it needs to people’s choice and people do better when they can seek the services out by choice and do them because they want to them not because of somebody else.”

Lehman added that The City has not done enough to provide more shelter beds, more supportive and permanent for the homeless and more mental health services: 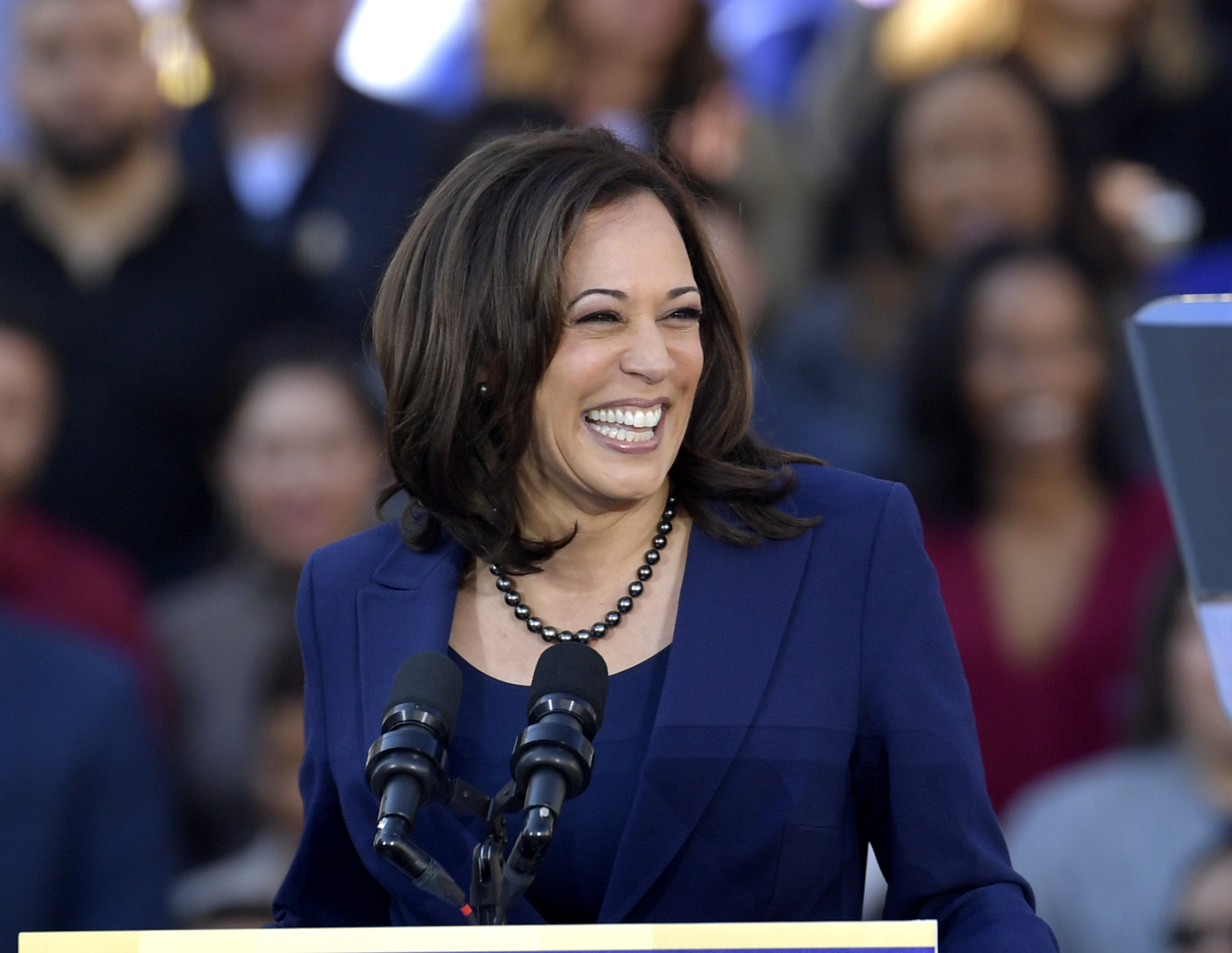 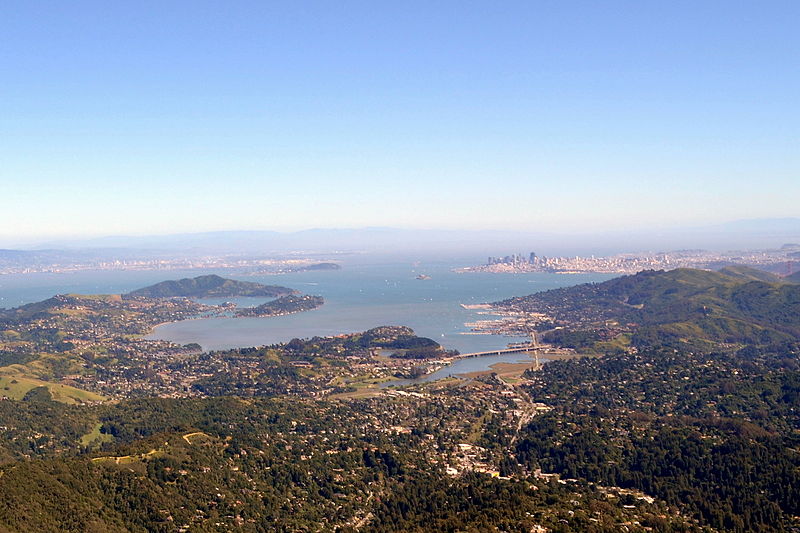