Jonathan Fajardo, 30, out of Los Angeles County, was stabbed in the chest and neck with an inmate-made weapon around 9:55 a.m. in the East Block Housing Unit recreation yard complex. Robinson said Fajardo was pronounced dead at 10:34 a.m.

The suspect in the homicide was identified as 34-year-old inmate Luis Rodriguez.

Robinson said Fajardo was serving a death sentence on two counts of first-degree murder with special circumstances and seven consecutive life sentences. Fajardo was admitted to San Quentin from Los Angeles County on May 2, 2011.

Rodriguez is serving a life without parole sentence for first-degree murder. He was admitted to San Quentin from Los Angeles County on Aug. 22, 2008.

While incarcerated, Rodriguez was sentenced to death in Los Angeles County on Sept. 21, 2015 for two counts of first-degree murder with special circumstances. Robinson said Rodriguez began serving his death sentence on Sept. 30, 2015.

The prison’s Investigative Services Unit is investigating the homicide and the Marin County District Attorney’s Office has been contacted, Robinson said.

There are currently 742 offenders on California’s death row, according to Robinson. 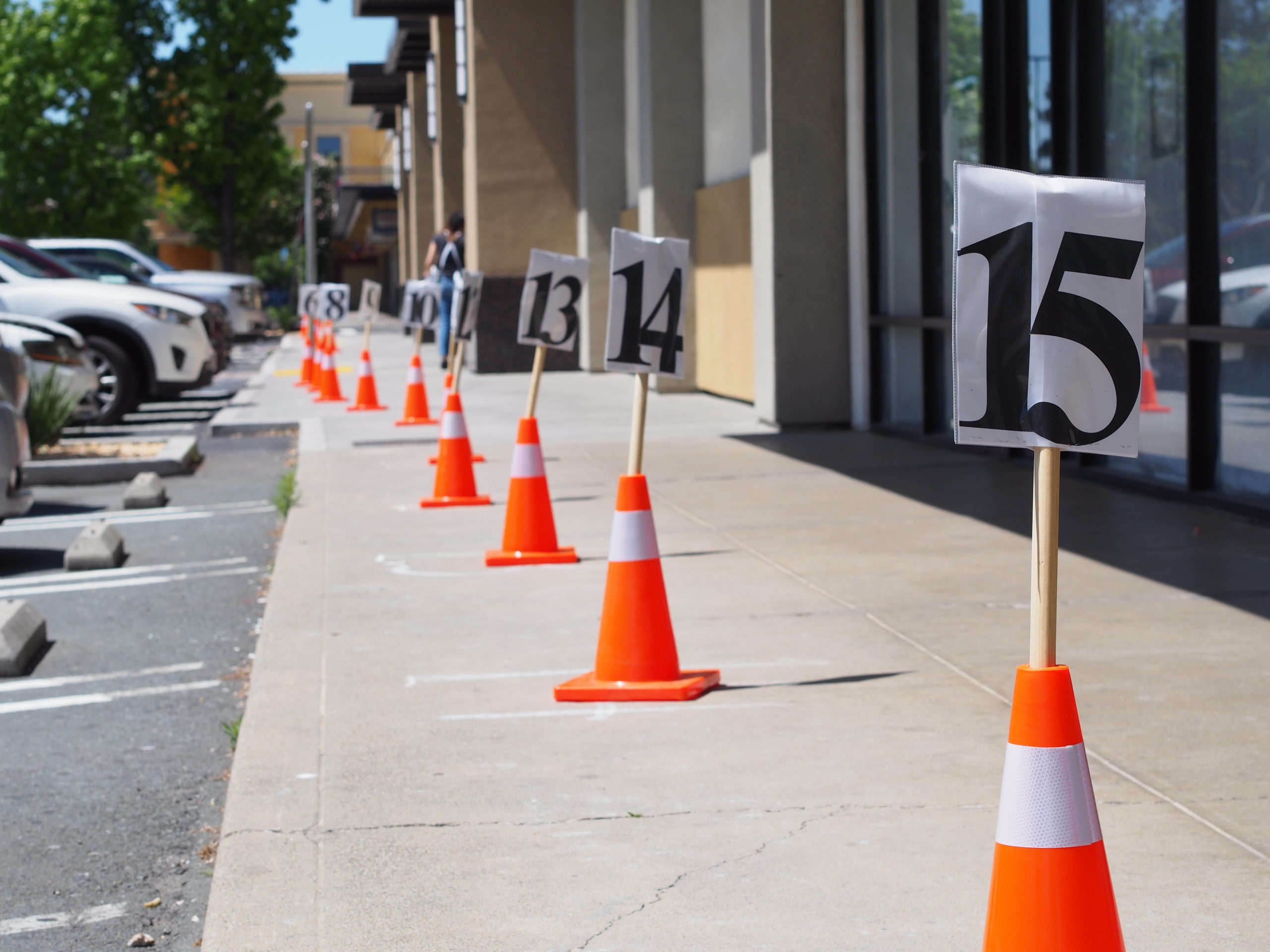