Everything came to life in the third quarter at Oracle Arena Tuesday night.

After a dismal first half that saw the Warriors unable to establish a single lead over the visiting Knicks, Golden State (38-11) finally took a chomp out of their deficit just before the first-half buzzer, going on an 8-0 run over the final 1:22 of the second quarter.

It was a tale as old as time for the Warriors, who somehow consistently manage to turn the intensity to a maximal level in the penultimate quarter of the game. Tuesday night was no exception, but the energy level of the crowd seemed to ramp up more than usual after a quiet first half.

Hesitancy lingered in the early minutes as the Warriors stepped onto their home court for the first time since their grueling five-game road trip ended in a severed 14-game road winning streak when the Warriors fell to the Houston Rockets 116-108.

Even Warriors point guard and All-Star captain Stephen Curry said he noticed an off feeling that came with his team’s many missed open shots:

“It was kind of a weird vibe because we were wide open on 5 or 6 of them and they just didn’t go down and you could just kind of feel the crowd and even us on the floor like ‘yo, what’s going on,’ but you still just got to stick to the program and keep shooting the shots you think you’re going to make.”

As the Warriors settled into the start of the second half of the season, head coach Steve Kerr emphasized taking care of the ball and maintaining possession.

This sentiment, along with several buckets from the Knicks, seemed to go over the Warriors’ heads in the first half, but Kerr said he was satisfied with how the Warriors carefully continued to persevere against the Knicks tenacious offense:

“We knew coming in they were a good offensive team, they’re hard to guard. Offensively it was a great game. We had 40 assists and we couldn’t make a shot in the first quarter so great ball movement and great job of handling the ball and not committing the silly turnovers that have hampered us the last few games”

Accuracy was the downfall for Golden State and the upswing for the Knicks in the first half, as the Warriors shot only 29 percent for 3 to the Knicks’ 42 percent. The Warriors got little offensively from their trio of All-Stars battling an overly aggressive New York defense, even in the absence of their lead defensive player are NBA leading shot-blocker Kristaps Porzingis (left knee injury).

Michael Beasley, Courtney Lee and Jarrett Jack shouldered New York’s offensive burden in the absence of “The Unicorn,” each scoring double-digits in the first half — 13, 13 and 10 respectively. The only Warrior to manage 10-plus before recess was Kevin Durant, with 14.

Zaza Pachulia‘s effort can not go unnoticed, as he helped Durant set a foundation with solid scoring output (13) and defensive rebounding (4), which allowed to Durant and the Warriors to build on in the second half of the game.

Kerr reflected on Pachulia’s performance and his subtle but sound offense when surrounded by All-Stars like Curry, Thompson and Durant:

“Zaza’s such a good player for us. He’s just smart and sets great screens. He gets to the right spots and when you’ve got all those players around you who are so good offensively, you are going to have some openings and he had a good offensive night with 13 points in only 14 minutes.”

Tuesday’s game continued to instill the expectation that the Warriors will ultimately turn the game around in the third quarter. Three years ago Tuesday, Klay Thompson put on the best single quarter, a third quarter, in NBA history, scoring 37 points against the Sacramento Kings on 13-of-13 in shooting.

Tuesday night was anything but a re-creation of Thompson’s 2015 performance. Thompson lacked shooting accuracy in the first half only putting three points on the board, and finishing with a minuscule nine points on 4-of-10 shooting and 0-of-3 from downtown.

Thompson’s off night didn’t seem to bother him. Very little does.

While casually slouching over the podium during his post-game press conference, smirking as he gazed over the box score and audibly ate his post-game snack, Thompson chalked his performance up to the difficulty of maintaining an elite level of play throughout the 82-game season:

“It’s a privilege to play basketball for a living every single night. There are the tough games in the middle of the season, I mean we play so many, it’s hard to play at such an elite level, but we are lucky to have such a deep talented team. If your going to have mental lapses over 82 games its natural, but we try to limit those as much as possible.”

It didn’t hurt that, prior to the game, Thompson was announced as an All-Star reserve, an honor he seemed more concerned about than Tuesday night’s game:

“I’m definitely going to enjoy it. I can’t wait to play because I have so many friends and family, I went to high school down there obviously, so it’s going to be a real special feeling. “If you would have told me in high school I would be playing in the NBA All Star game in 10 years, I probably wouldn’t believe you. So I’m pretty excited.”

Instead, Thompson gave up his third-quarter glory to Curry, who managed 17 points in the third after scoring just three prior in the first. There was a prelude to his third-quarter eruption this time, dropping six of the Warriors’ eight to close the first half. Ultimately, Curry finished as the game’s leading scorer with 32 points.

Durant carried the team in the first half, chipping in a career-high 14 assists to add to the team’s 40-assist total. KD also put 14 points up before receiving his second technical foul and ejection late in the fourth quarter.

Durant’s ejection, though not detrimental to the game, sparked post-game discussion concerning the tension-filled relationship between the referees and players, which has led players around the league to speak out against what they feel is a lingering problem. Said Durant:

“He (referee James Williams) went to halftime, probably with an attitude, so second half his whole thing was he’s trying to get me. He was searching for me, he was looking to try to tech me up to get me back because he was still in his feelings from the first half. That’s what’s been going on around the league the whole year, a bunch of that. When we see James again I’m sure he will be in his feelings.”

When further pressed on the issue, Durant scaled back saying he had said what he needed to say and was going to focus on his game and locking in. The last Warrior to speak out against the referees  was Draymond Green, who was fined $25,000 by the NBA for his comments.

The third quarter show has been entertaining for fans and energizing for the players, though it is an aspect that Kerr would rather see replaced with more consistent and careful ball-handling throughout. Especially as the team enters the thick of the second half and prepares to face teams like Houston, who are ready to come for blood in the playoffs. 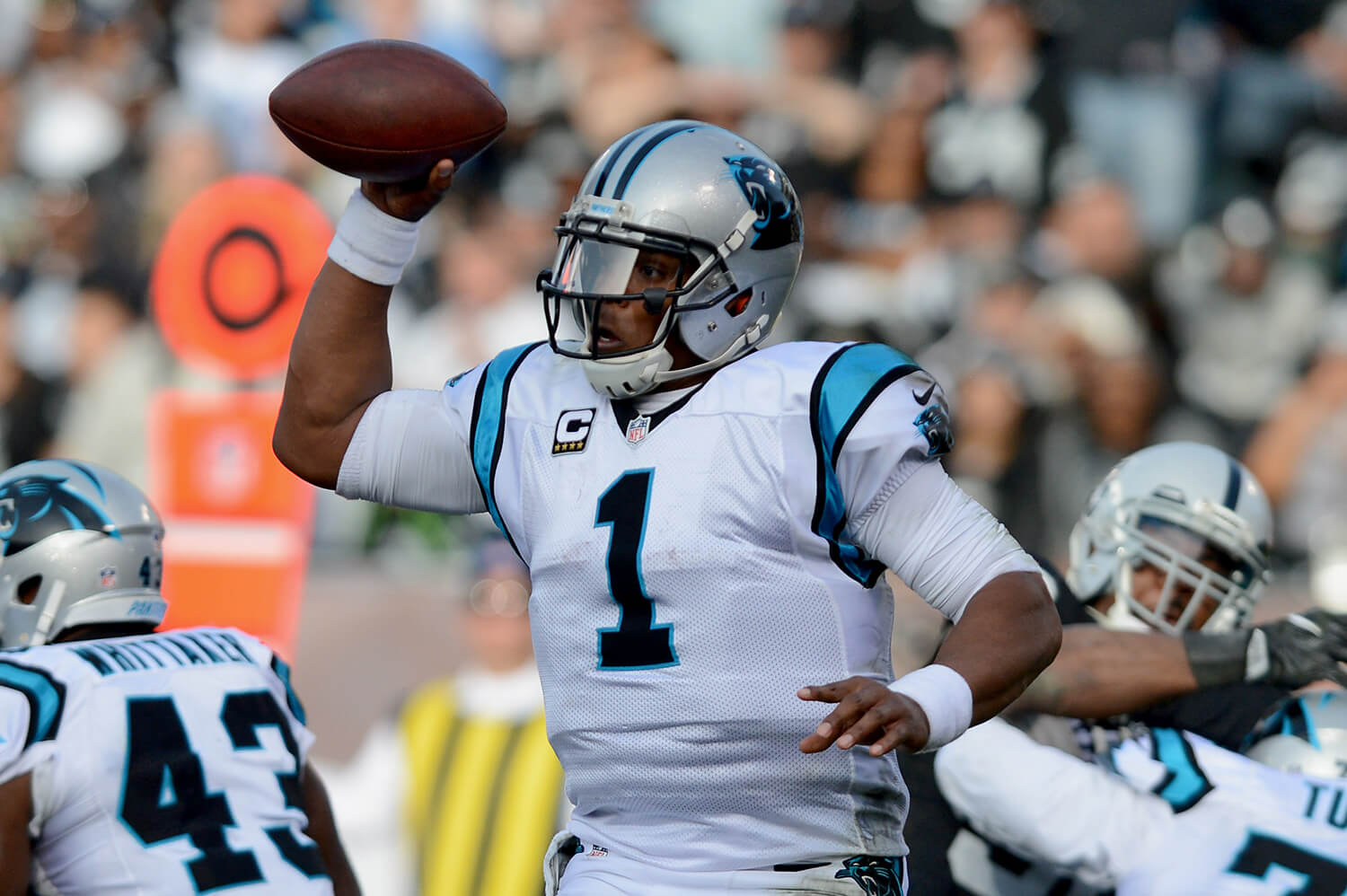