San Francisco transit officials may consider several changes in its fare structure in order to push Muni riders and tourists towards using a Clipper card or paying for fares in advance.

The San Francisco Municipal Transportation Agency Board of Directors could consider a number of options, including increasing the differential between paying a single-ride fare with cash than with a Clipper card, dropping the cost of visitor passports for riders who buy them on MuniMobile, and introducing an all-day pass for adults, also only for purchase on MuniMobile.

Board members discussed the proposed options on Tuesday at their board workshop, where they were presented with the transit agency’s budget projections over the next two fiscal years.

SFMTA Director of Transportation Ed Reiskin said the changes to the fare structure was not so much to generate revenue, but to look at the transit agency’s fare policies more closely, and to make paying for Muni riders more convenient.

Data from the SFMTA showed there had been only a 3.5 percent change in rider behavior in riders switching over to using a Clipper card or paying using MuniMobile since implementing a 25-cent surcharge for cash-paying riders.

The transit agency may also change the way it increases the cost of the Muni/BART combination Fast Pass.

Hammons suggested the board could set a premium price or percentage amount above the “M” Fast Pass.

Other options to incentivize riders to stop paying with cash and to get onboard new riders is to offer an all-day Muni pass with no cable car access, and to the cut the costs of visitor passports purchased on MuniMobile.

One more option put on the table is to introduce a low-income single-ride fare, but would require approval from the Metropolitan Transportation Commission as part of a regional program.

Cheryl Brinkman, chair of the SFMTA board, said it was good idea to take a look at the fare infrastructure, especially with the decline sales of fare media:

“I really do like the direction we’re going with this. It’s so smart of us to continue to refine our thinking on this, especially to have an equity lens on all of this and a low-income lens to make sure we really are offering products that meet the needs of all of our riders.”

Board members will have ample time to decide what options to carry out or leave everything as is. The SFMTA will have until May 1 to submit a budget to the mayor and Board of Supervisors.

The public will also be able to give input during the budget process, including at two town hall meetings, one scheduled next month and another meeting set in March. 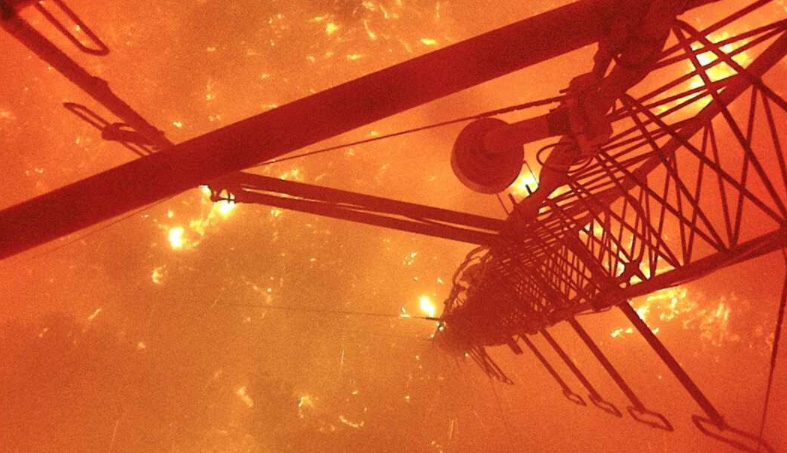