The survey took place over the phone between June and August with 553 respondents answering questions such as their overall rating of Muni service.

In the survey, there was a 5 percent increase this year from 34 percent to 29 percent last year, in respondents who said they would take ride hailing services if Muni was not available during their last trip.

They were also asked why they would choose to take a ride hailing service such as Uber and Lyft.

The SFMTA made some headway in safety in the survey. Sixty percent rated safety and feeling secure from crime on a Muni bus as “excellent” or “good” — up 5 percent from last year.

Muni riders can read the 2017 Rider Survey on the SFMTA website. 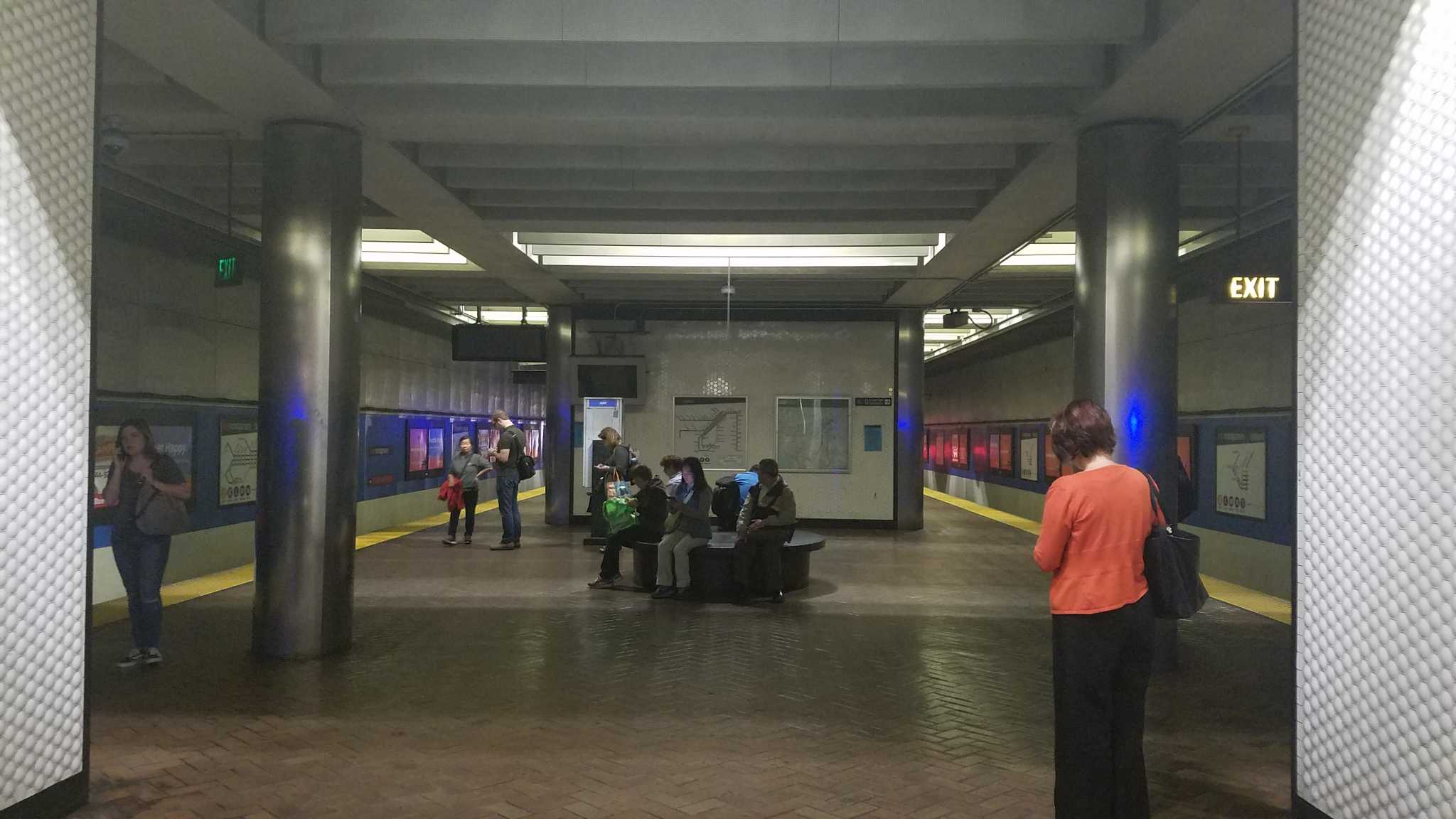 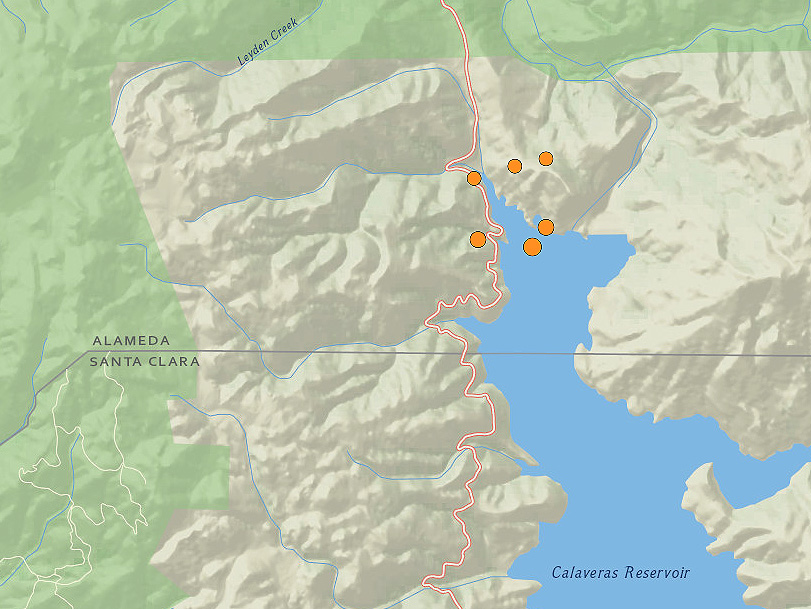