Muni’s 30-foot diesel hybrid coaches are nearing the end of their useful lives and are in need of replacement, San Francisco transit officials say.

The San Francisco Municipal Transportation Agency currently has 30 of the small Orion buses operating on community routes such as the 35-Eureka, 36-Teresita, 37-Corbett, 39-Coit and 56-Rutland.

Last Tuesday, the SFMTA Board of Directors approved a request for proposals to replace the transit agency’s oldest diesel hybrid fleet of buses. The buses began in service in 2007.

The buses suffer from an increase of maintenance issues, which has led to a decrease in reliability with an average distance between failures of 4,000 miles, according to the SFMTA.

The SFMTA estimates the total budgeted cost of the project at $45 million.

The final contract will need approval from the SFMTA Board of Directors and from the Board of Supervisors. 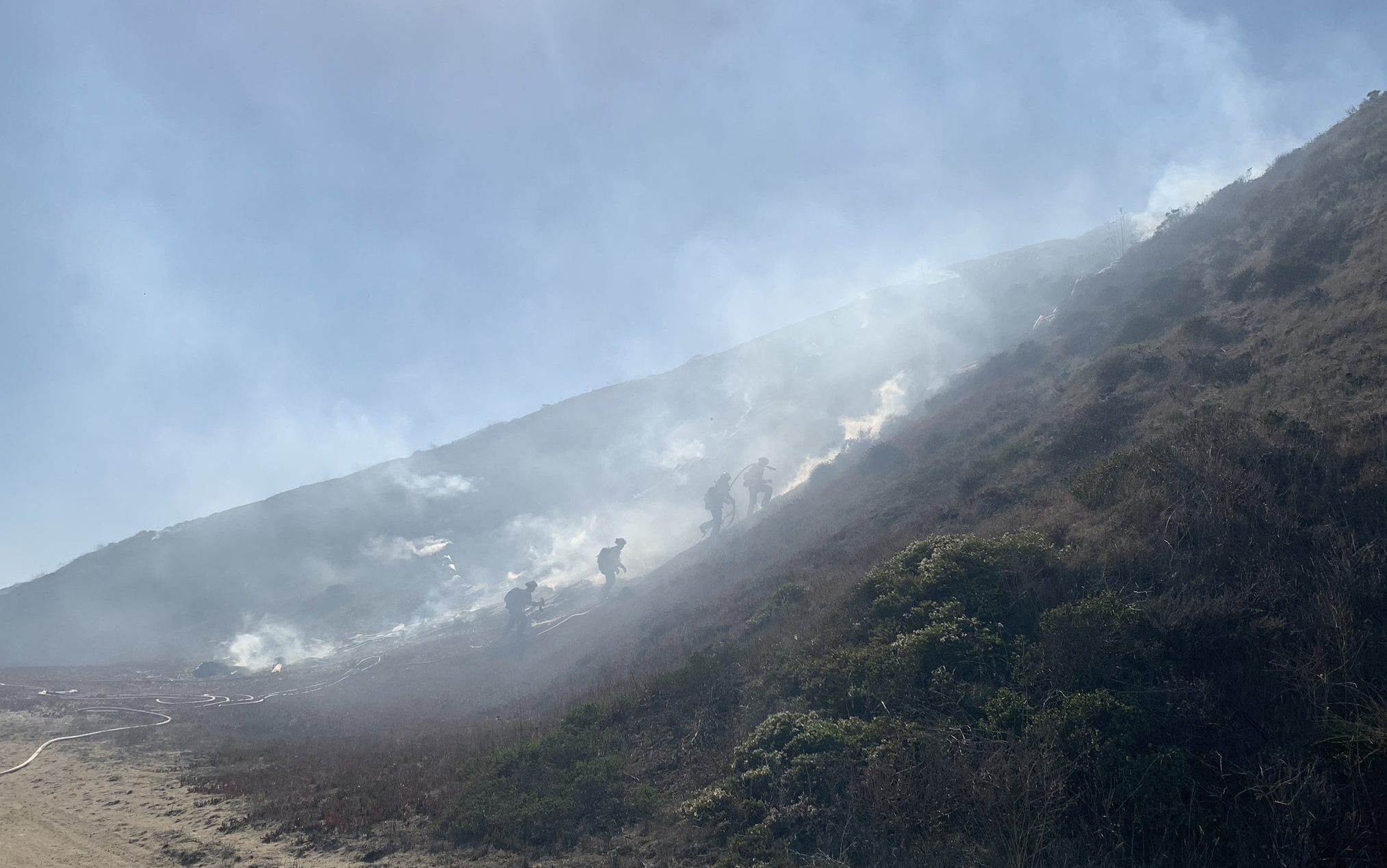