For the first time since May 2016, a Giant won the National League Player of the Week award.

Jeff Samardzija‘s sneaky good season continued on Tuesday, earning NL honors after allowing only one run in 16 innings, including a three-hit shutout of the San Diego Padres on Aug. 28. Cleveland’s Jose Ramirez took home American League honors. Samardzija struck out 14 and walked two across the pair of starts, lowering his season earned-run average from 4.67 to 4.31.

Despite being on a Giants team in the doldrums of the National League, Samardzija is hitting his stride at a time when players typically begin to lose steam. The right-hander has a 2.79 ERA in 48-1/3 innings since Aug. 1. He’s been largely responsible for the Giants’ only two wins in the team’s last 11 games entering Tuesday. Not bad for a guy whose name floated around the waiver wire for much of July and August.

Johnny Cueto was the most recent Giant to win NL Player of the Week for a pair of starts in late-May of last season which also included a shutout of the Padres. 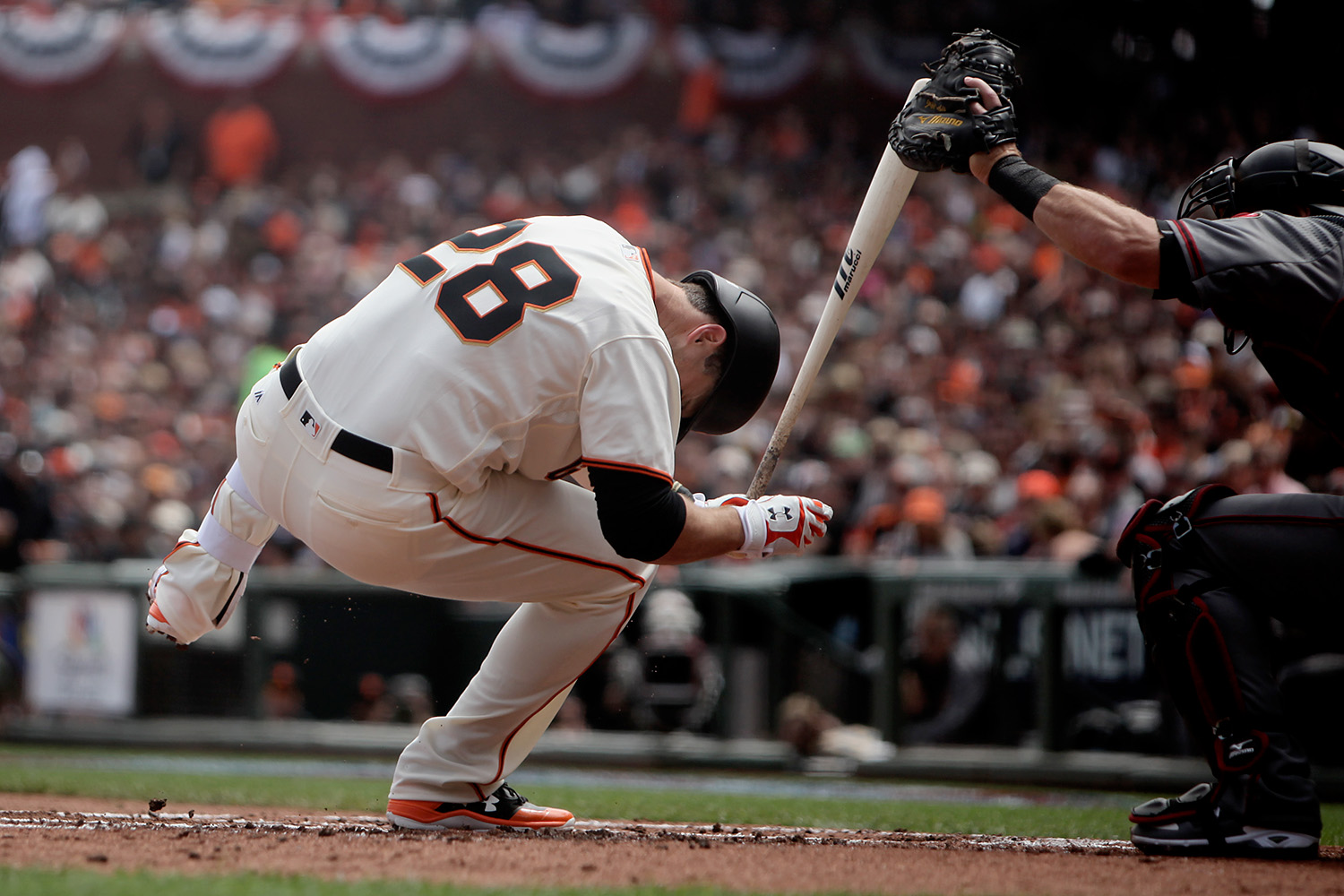