For his tireless work with several charitable organizations, including “Strike Out Poverty,” reliever Liam Hendriks was named the Athletics finalist for the 2017 Roberto Clemente Award.

The award was named after Pittsburgh Pirates Hall-of-Famer Roberto Clemente, who died in a 1972 plane crash while assisting in the delivery of supplies to earth quake victims in Nicaragua. It honors the major league player who best exemplifies “extraordinary character, community involvement, philanthropy and positive contributions, both on and off the field.”

While Strike Out Poverty, an organization to which he donates $100 for every strikeout recorded and $200 for every walk issued with the mission of ending poverty in the Dominican Republic, is Hendriks’ primary initiative, he has been involved with no less than seven this season.

Along with his own donations, Hendriks has led a t-shirt campaign which has resulted in $500 in donations for each of his 70 strikeouts this season. The Australian-born hurler is also involved with the A’s Youth Sports Nation “Play Ball” Tour, celebrating baseball in Oakland schools, Habitat for Humanity, Thanksgiving in June, serving Thanksgiving-inspired meals to those in need, and Players for Pits, a pitbull rescue foundation. He is also involved in the A’s Root Beer Float Day, for juvenile diabetes research, and Bowling Bash, raising money for the A’s Community Fund.

The last A’s player to win the award was Dave Stewart. 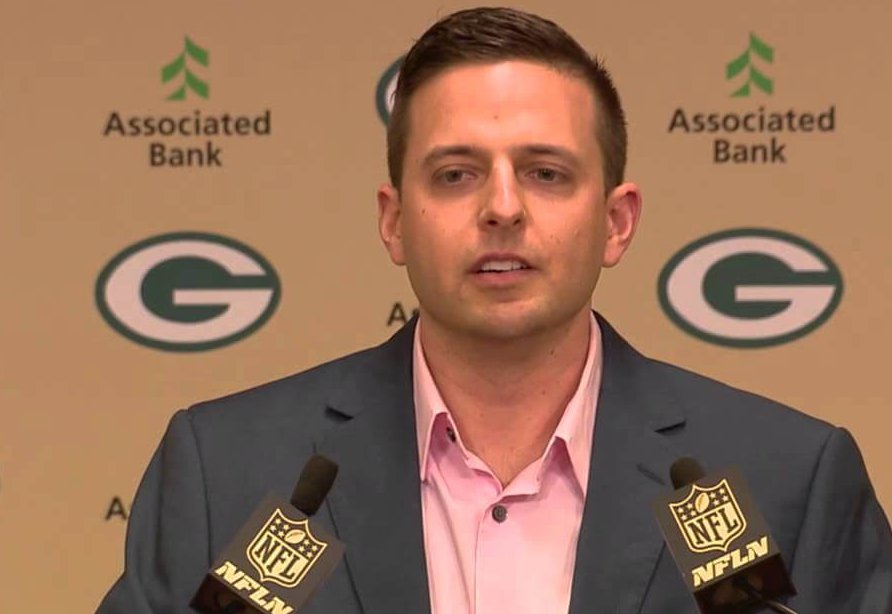 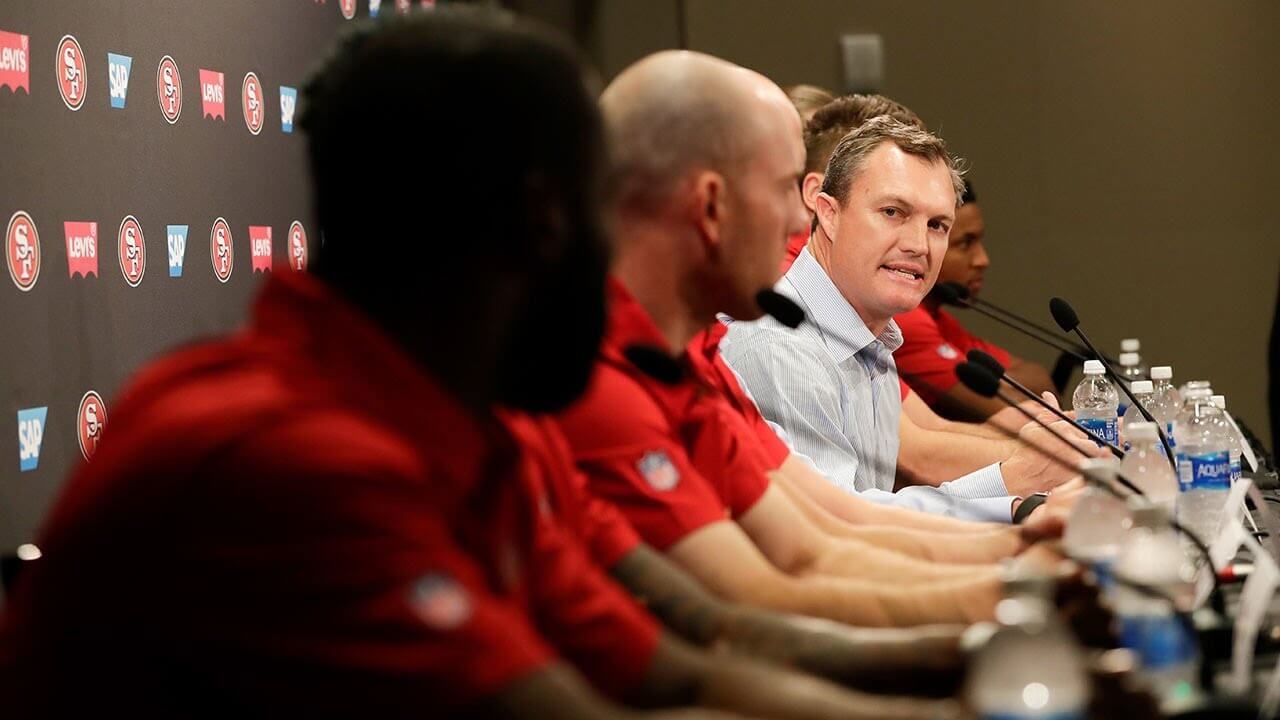 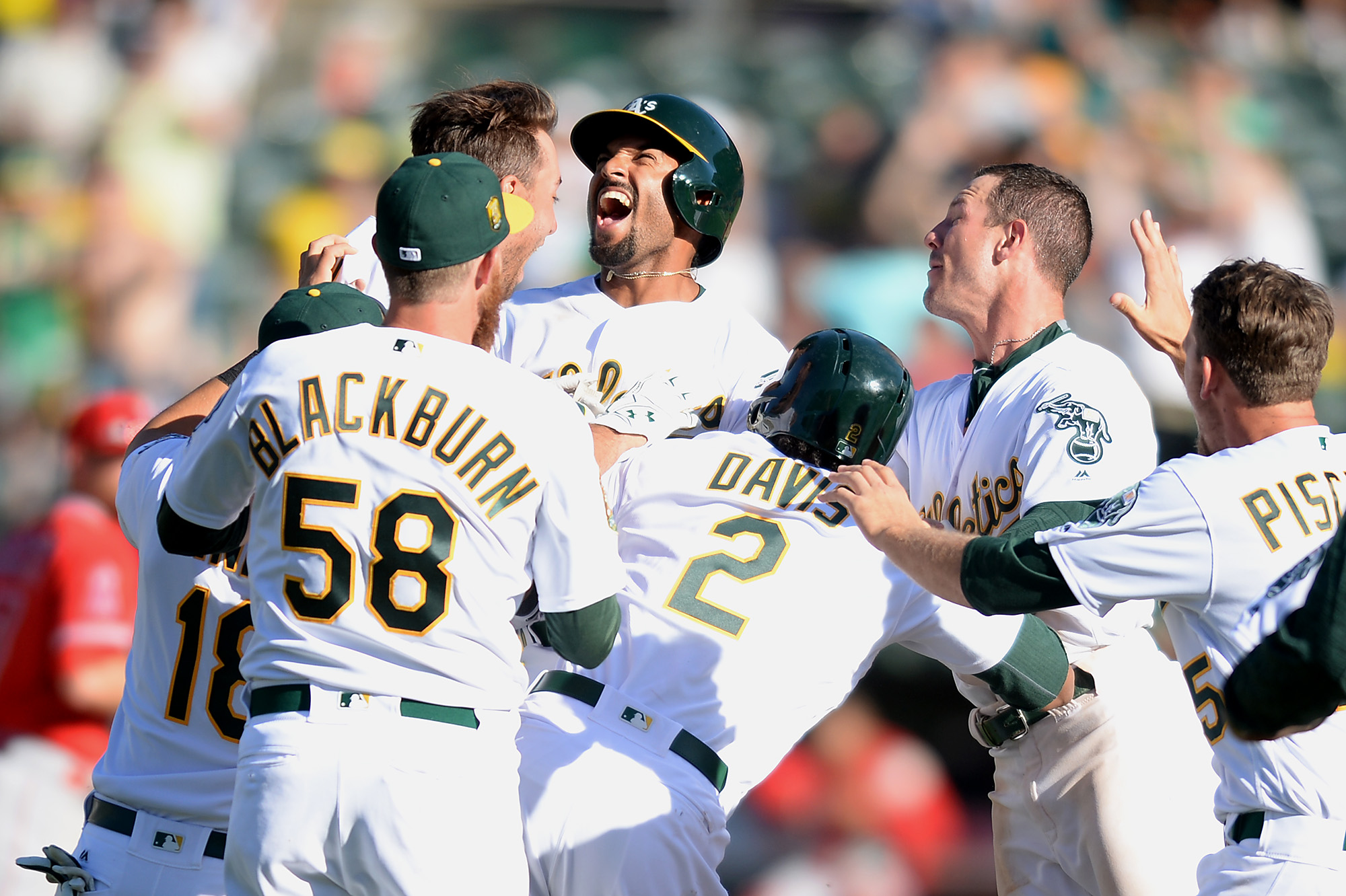