Being an NBA player is hard, and the transition from college to the NBA is rarely smooth. This is no different for Golden State Warriors rookie guard Patrick McCaw.

Since Kevin Durant went down with a leg injury, McCaw has been one of the leading Warriors to see a rise in their minutes. In the month of March, McCaw’s playing time went up almost nine minutes per game (25.5) compared to February (16.3),

According to NBA.com, McCaw ranks No. 282 in overall player defense this season, and has struggled in the recent weeks shooting the ball. The rookie out of UNLV is averaging 3.7 points and 1.3 rebounds per game in 14.5 minutes.

“He has great instincts we saw that from Day 1. He’s amazing in the passing lane and has great hands. He has gotten better every game just being Pat.”

McCaw has stirred excitement in his teammates and head coach Steve Kerr. And for a good reason. He has shown flashes of excellence, and Kerr feels the experience McCaw is getting is important:

“The NBA game is so different from the college game; I think he’s really gained experience and learned tendencies, opponent’s scouting report. You can’t help but to get better when you get playing time like he has. It has been a great season for him as a second round pick to come into our team and play as much as he has and gain this type of experience is great for his development. ”

When forward Andre Iguodala was asked about McCaw, he said McCaw’s approach is on a higher level:

“He has the right mindset, to put it in basketball terms his mind is at a higher place than most basketball players in general. I don’t just mean age, but overall.”

McCaw has risen quickly from the end of the bench to a guy that is being asked to occasionally start or, at a minimum, be a serviceable rotation player. He will continue to learn lessons as he plays alongside three All-Stars, a former Finals MVP, and a bench full of savvy veterans. 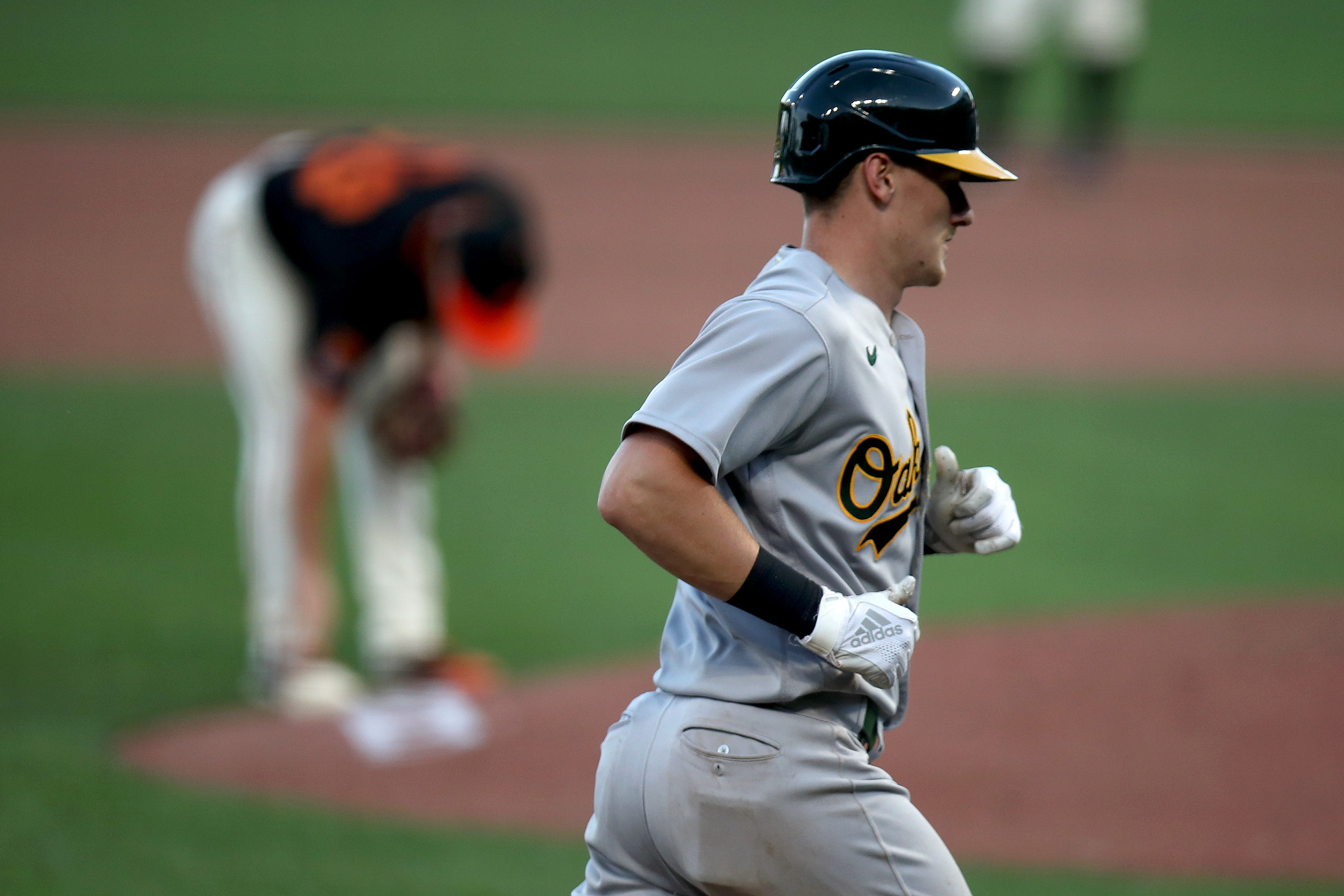 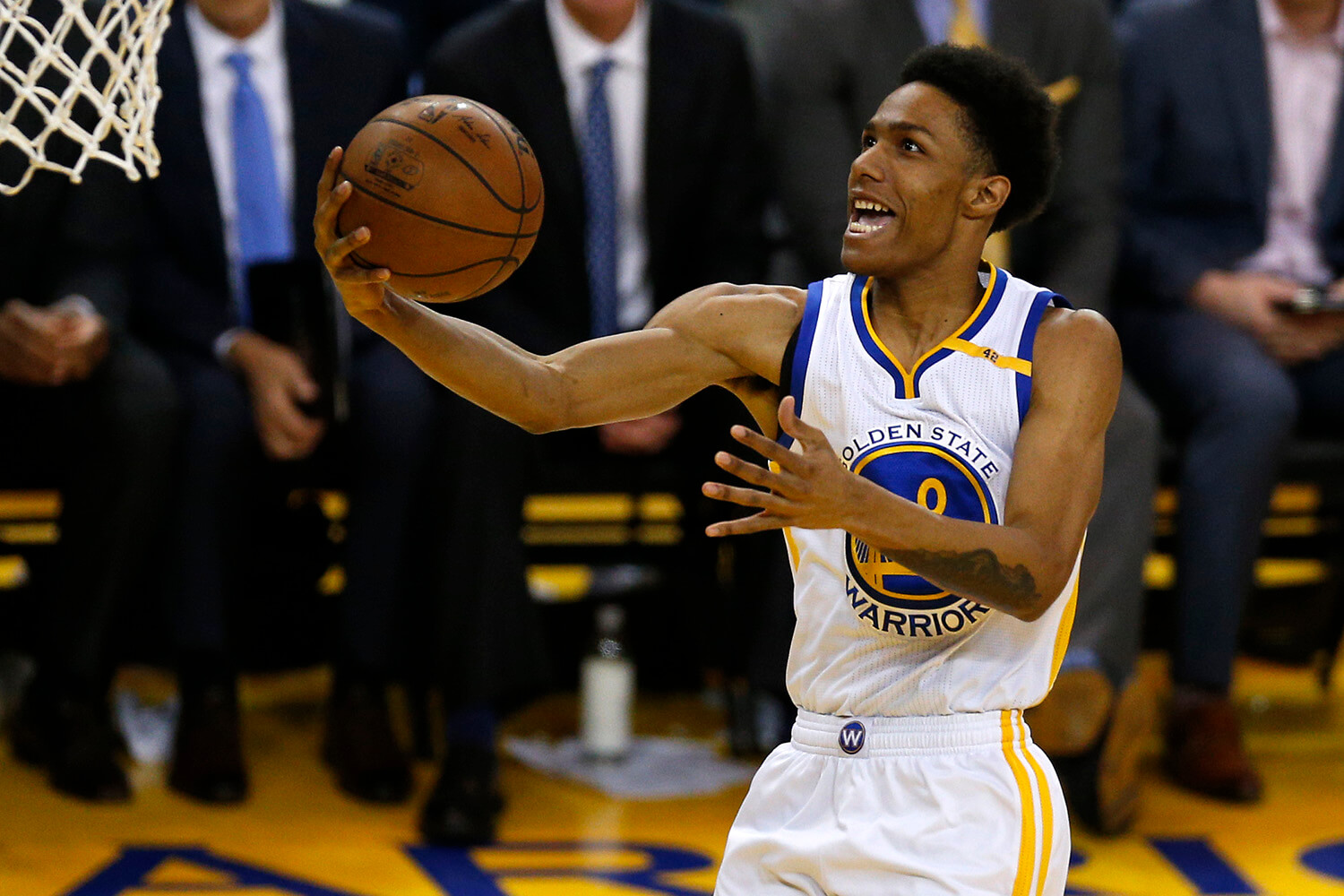