The San Francisco State men’s basketball team’s storybook season came to an end Friday night in La Jolla, as they were routed by California Baptist 71-50 in the first round of the NCAA Division II Men’s Basketball West Regional Friday night.

The Gators (25-6) struggled to get their offense going and couldn’t overcome 29 percent shooting from the field. The Lancers’ stout defense forced San Francisco State to settle for long, contested 3’s all game.

San Francisco State shot 4-for-24 (16 percent) from behind the arc and an overall 29 percent from the field and struggled with court spacing all night long with only five assists.

California Baptist (26-5) didn’t exactly shoot the lights out either, finishing at 42 percent from the field and 6-of-21 (28 percent) from downtown. Gators Head Coach Paul Trevor said he felt it was the lack of fast break points that hurt the most:

“When teams make us score in the half court we become a little more sluggish. We are really effective when we get out in the open court we have three tiny guards, so when the game is slowed down it’s hard to score.”

The game started brightly for the Gators with an 8-2 run capped by a Nick Calcaterra three in the game’s opening three minutes. The Lancers responded with a Michael Smith three that started a 10-0 run of their own. Trevor said the Lancers’ first-half run proved pivotal as California Baptist started scoring more in the paint:

“Smith hit a three early, we weren’t trying to give him any open looks but it was frustrating that they were able to get the ball in the post. That really hurt us early down there.”

Up just four at the half, the Lancers took the opportunity to grow their lead in the second half, and looked back. California Baptist outscored the Gators 42-25 in the second 20 minutes.

The Lancers contained junior guard and SF State leading scorer Warren Jackson, who finished the game with 12 points on 4-for-17 shooting. Senior AJ Kahlon scored 9 and pulled down 12 rebounds, while senior guard Coley Apsay struggled behind 0-for-7 shooting.  The Lancers were led by two-time PacWest Player of the Year senior Michael Smith, who finished the game with 21.

San Francisco State will finish the season 25-6 and enjoy the best season in program history, and Trevor refuses to let his palyers hang their heads:

“It feels incredible. We got into the locker room afterwards and were just super proud of 25 wins. This was the first time since 1939, we did some really good things this year.”

The Gators lose a lot of veteran leadership this season with five seniors graduating, including Apsay, Kahlon and Calcaterra, who all received All-CCAA honors and combined for 31.3 of the teams 77.7 points per game.

Despite losing key seniors, San Francisco State seems primed for a strong season next year. They will return six players, including their leading scorer in Jackson.

Jackson said he looks at this senior class as a huge reason for their success, and that this loss is a learning experience for next season:

“Looking at how hard the seniors came out and played this year not just them but everybody. When we started this season we didn’t expect to make it this far, but we put in a lot of work and effort. I definitely think we can carry this over into next season.” 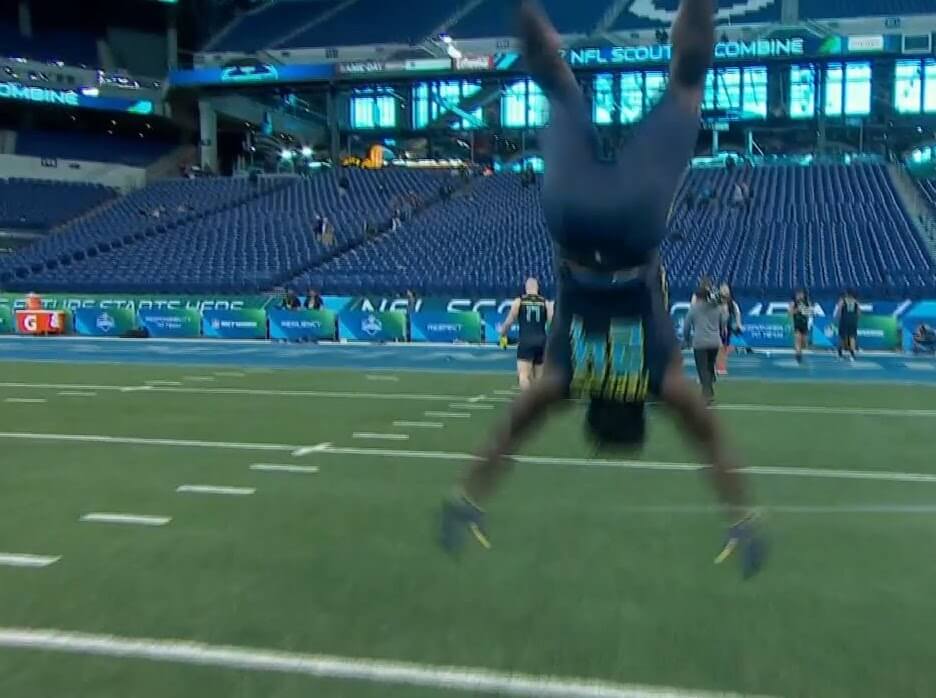 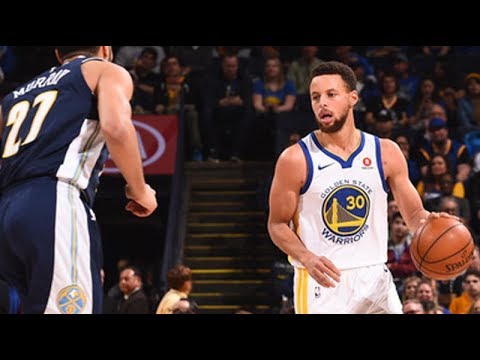