The 49ers attempted to bolster one of their most depleted units for the 2017 season, signing linebacker Ray-Ray Armstrong to a two-year extension on Monday afternoon.

Armstrong was part of the starting defensive unit to open up the season for the 49ers, but was lost for the year after two games due to a chest injury suffered during a game against Carolina. Armstrong impressed during that time, notching nine tackles, one interception and a fumble recovery during his brief 2016 campaign.

“Ray-Ray had a strong offseason and was off to a good start in 2016 prior to being sidelined for the season due to injury. He has continued to work hard in his rehab and is a young player with a bright future in front of him. We look forward to his continued development and contributions, both on and off the field.”

The signing of Armstrong is a necessity, rather than a luxury, for the diminished 49ers linebacker group moving forward.

The 49ers failed to show any significant talent at the inside linebacker position following the losses of both Armstrong and defensive leader NaVorro Bowman to injury this year.

Fill-ins Nick Bellore, Gerald Hodges and Michael Wilhoite have been an exploitable group that have contributed to the historically bad run defense that the 49ers have shown over the course of the season.

With no young talent in the pipeline at the position, the 49ers would have needed to invest heavily either through free agency, or with a high draft pick, to fill the roster hole opposite Bowman for the 2017 season.

With Armstrong’s signing, the team will at least have a starting-caliber linebacker to open up the year opposite Bowman, assuming his rehab from his achilles injury goes as plan. The uncertainty of Bowman’s ability to rebound from such an injury made the signing of Armstrong even more crucial to the team’s plan next year.

Still, the 49ers should look for an upgrade at the position next year regardless. Armstrong is a serviceable option to start the year at inside linebacker, but, as this year showed, the 49ers could use all the depth they can get at the position moving forward.

The 49ers should look to invest a third to fourth round draft pick on an inside linebacker who can be eased into the NFL behind Bowman and Armstrong next year. If anything, the signing of Armstrong will give the 49ers the ability to use their higher picks on talent who can make immediate impacts at other areas of need, such as wide receiver and outside linebacker. 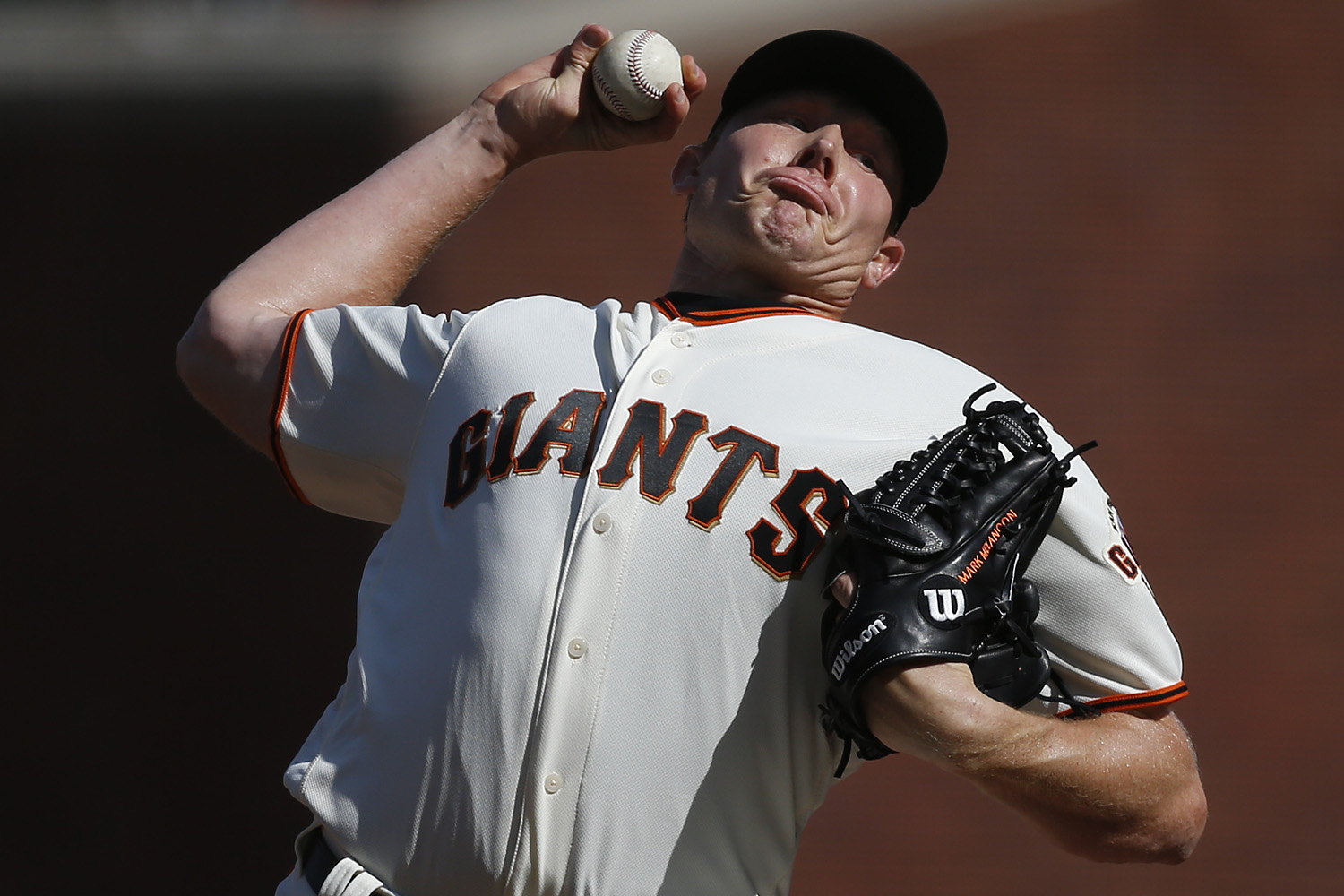 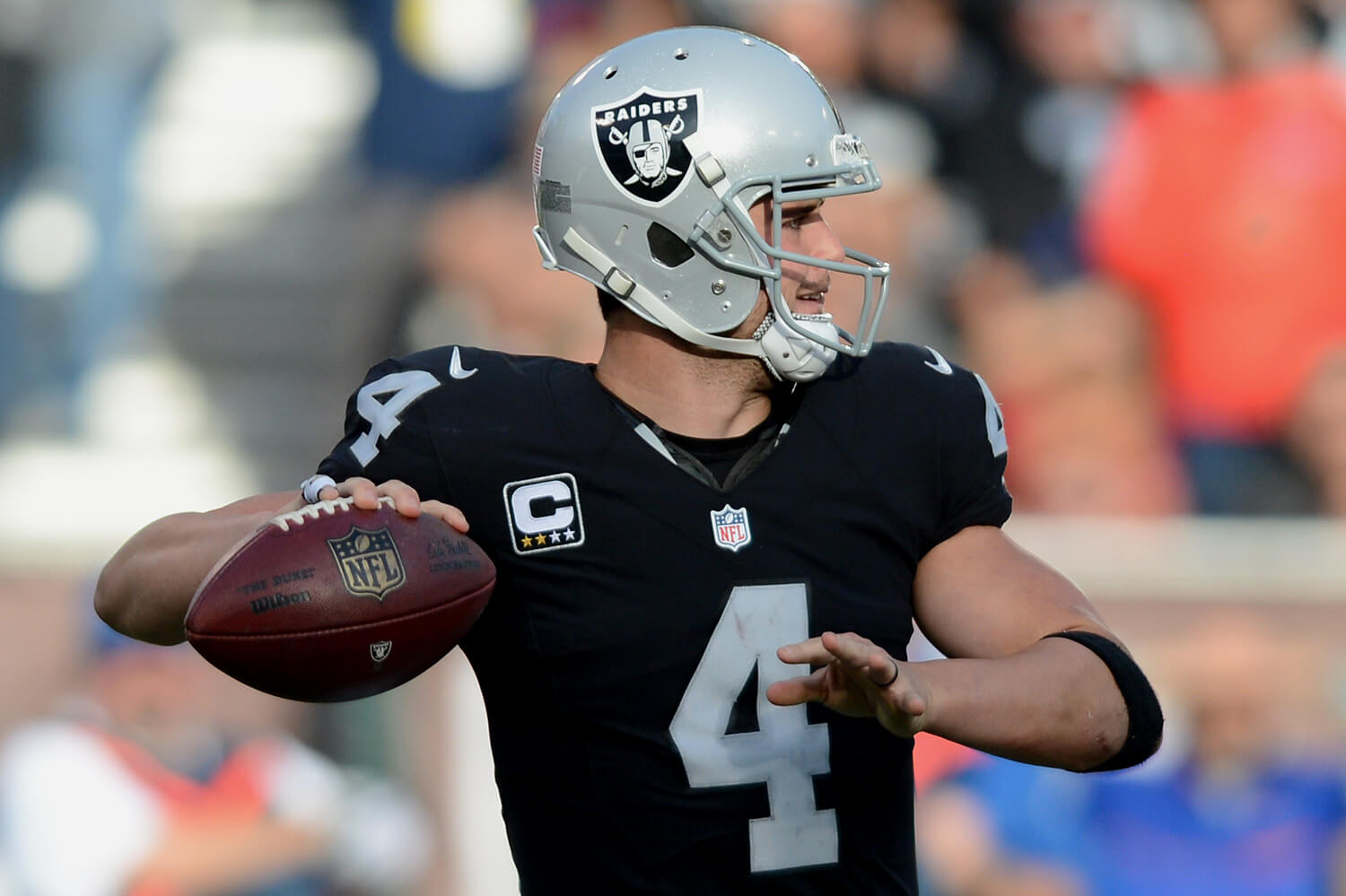