Search Search
Night Mode Night Mode
Day Mode Day Mode
Harvey Milk Plaza, at the entrance to Muni's Castro station, is one example of an existing SFMTA facility named after an individual. The SFMTA board is considering a policy to name stations and other features after notable personalities, and possibly even sponsors.
Like 0 Facebook 0 Twitter 0 Email 0

A policy opening the door to name Muni transit stations and stops after people is heading next month to the San Francisco Municipal Transportation Agency’s Board of Directors.

The death of Chinatown community organizer Rose Pak, who died in September, spurred transit officials to draft a policy after the Board of Supervisors passed a resolution in October urging the SFMTA Board of Directors to name the not-yet-completed Central Subway Chinatown station after Pak.

The draft policy also includes a framework for accepting sponsorships and naming rights on certain SFMTA assets. Though the transit agency does not plan to pursue sponsorships now, it may decide to do so in the future, said SFMTA board secretary Roberta Boomer.

For years, the transit agency has received requests from the public on naming transit stations and properties owned by the SFMTA after a deceased person, but there was no formal policy in place on how transit officials would go about doing so.

Boomer said SFMTA staff surveyed other transit agencies throughout the nation, finding that some do have a naming policy:

“What we found is that there a considerable consistency among how transit assets are named across the country.”

The SFMTA draft naming policy will include a preference for naming transit stops to highlight a nearby geographic location such as an intersection, cross street, a well-known neighborhood or a major destination. The transit stop name should also be clearly understood by the public, said Boomer.

Boomer noted the transit system already includes Harvey Milk Plaza, a portion of the Muni Castro Station commemorating the slain former supervisor, which could be up for consideration under the draft naming policy. Halladie Plaza at Powell Station is also named after Andrew Smith Halladie, inventor of the cable car.

The policy would allow for requests to commemorate individuals or a group. They would be evaluated based on local, state or national achievements, local contributions to public transit or be broadly known to have a social, historical or cultural contributions. The transit station, though, would retain its geographic location name, said Boomer.

Naming SFMTA properties such as yards, shops, divisions, garages and rolling stock (buses, trains, cable cars) after people would follow the same policy of naming a portion of a transit station after someone.

All three directors agreed to consider sponsorships on the transit agency’s rolling stock and other structural assets — except for transit stations.

Decisions on naming any SFMTA-owned property after someone would go before the transit agency’s Board of Directors.

The transit agency staff presented the proposal to the SFMTA’s Citizens Advisory Committee. The committee was generally in favor of it, with the exception of sponsorships, said Boomer. She said the committee saw it as advertising for corporations.

Brinkman said she wanted to leave the sponsorships open in case the transit agency wanted to do them in the future.

One item though that directors left opened was on the number of years after a person has died before considering commemorating person on SFMTA-owned property.

The citizens advisory committee suggested the person be deceased for at least five years. Ramos said it was a tough decision, one he needed more time to think about.

The SFMTA board plans to take up the policy at its Dec. 6 meeting with recommendations from the citizens advisory committee, who will meet a week before the board meeting.

H. Walton Flynn, who became the first board chairman of the SFMTA Board of Directors, has the Flynn Division (15th and Harrison) named after him. SFMTA officials renamed the Muni Geneva Yard after former SFMTA board member Cameron Beach in 2011.

Friedel Klussmann, credited for saving the two Powell cable car lines from extinction when former San Francisco Mayor Roger Lapham in 1947 proposed to eliminate both lines, has the Powell-Hyde cable car turnaround near Fisherman’s Wharf named after her.

Earlier this year on May 6, baseball legend Willie Mays was honored by the transit officials who dedicated Cable Car 24 to Mays — his old uniform number — on his 85th birthday.

*Editor’s note: This is a partial list of SFMTA-owned assets named after individuals. 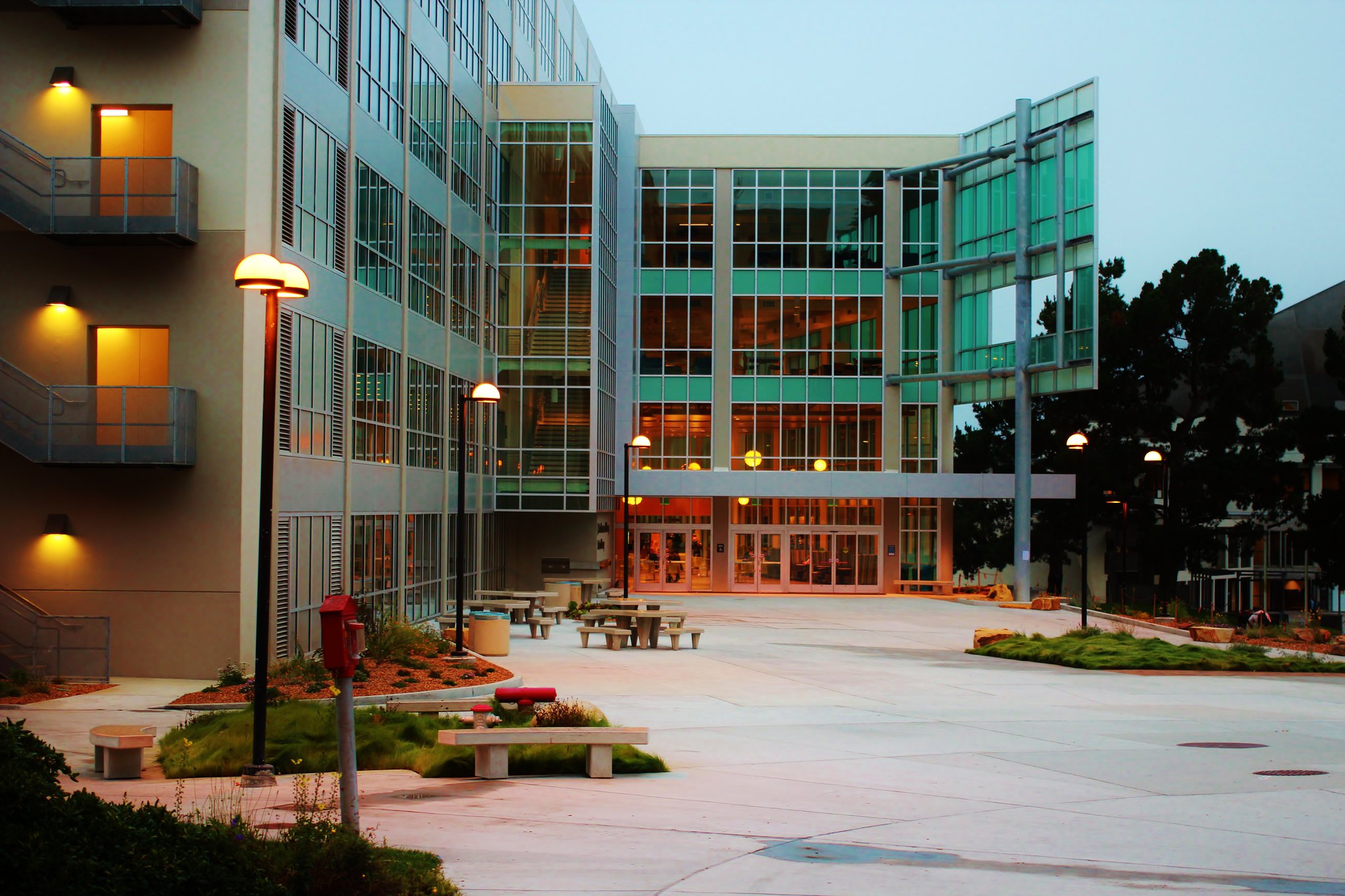