Officers arrested three people at the house located in the 400 block of West 20th Avenue, across the street from City Hall and a block from Junipero Serra High School.

The names of the suspects arrested have not been released, as the investigation is ongoing. 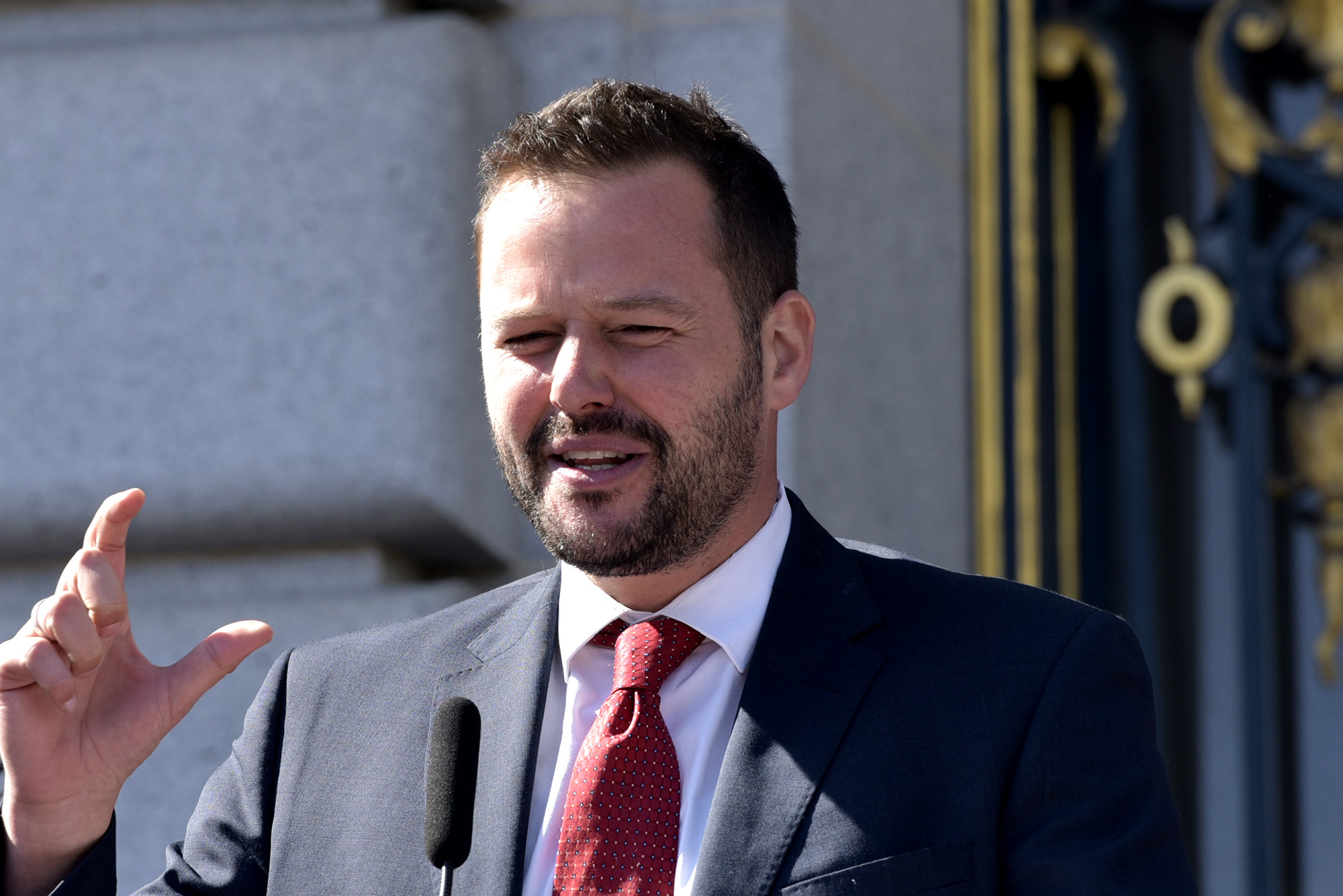 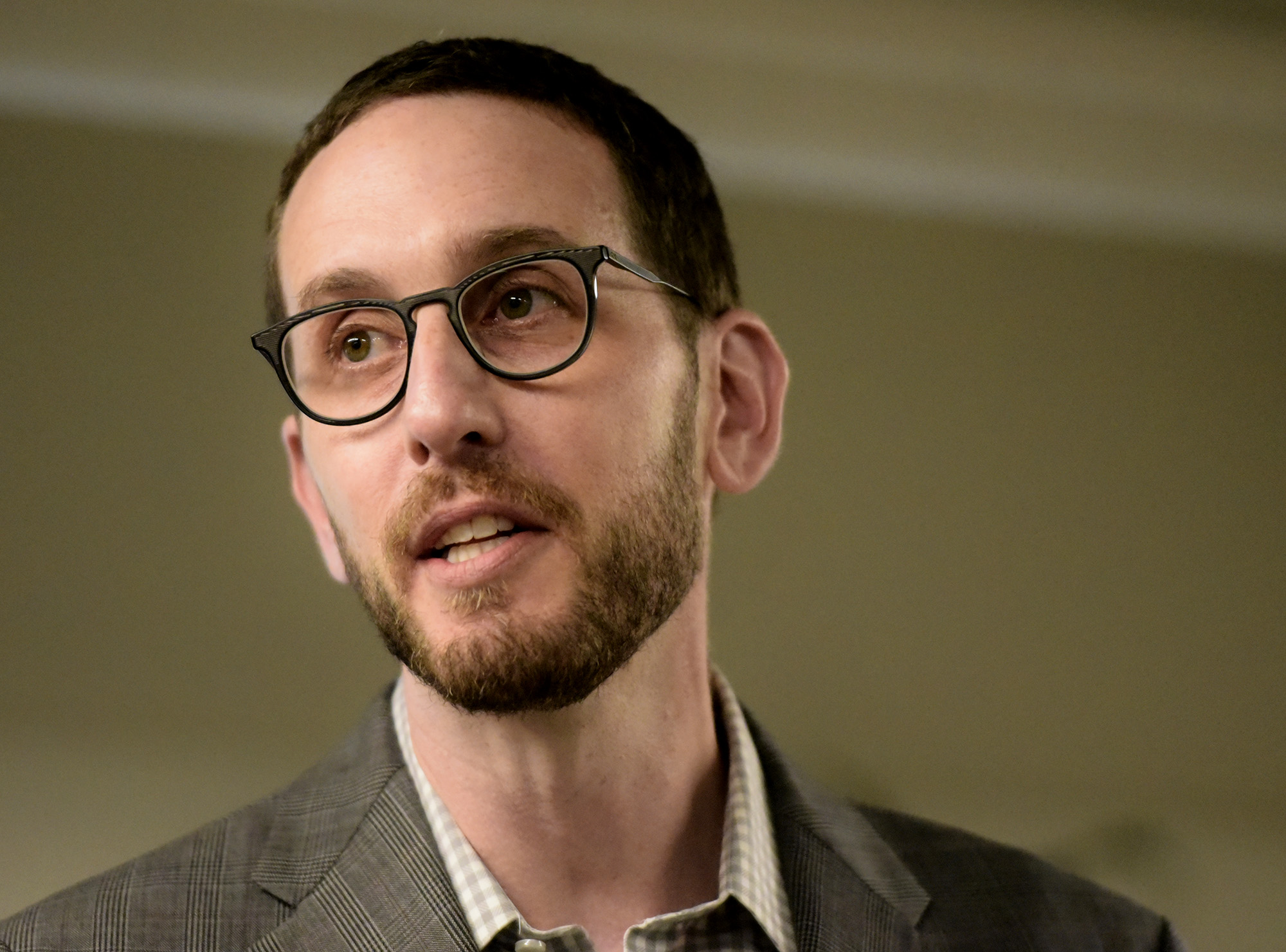