Search Search
Night Mode Night Mode
Day Mode Day Mode
The 10th Treasure Island Music Festival this October will be the last on the island, as organizers seek a new home for the annual music event.
Like 0 Facebook 0 Twitter 0 Email 0

Organizers of San Francisco’s Treasure Island Music Festival announced Tuesday that this year’s event in October will be its last on the island.

Along with the announcement of the lineup of musical acts for the 10th annual festival scheduled for Oct. 15 and 16, headlined by Ice Cube and Sigur Rós, Noise Pop and Another Planet Entertainment officials said today that the festival will relocate off the island starting next year.

A reason for the departure wasn’t given and the new location hasn’t been announced, but Treasure Island is the site of a shuttered naval base that is being redeveloped with up to 8,000 homes.

Tickets go on sale starting at 10 a.m. Thursday for the final festival on Treasure Island.

Rapper Ice Cube will be joined on stage by fellow NWA members MC Ren and DJ Yella, while the Icelandic rock band Sigur Rós will serve as the other headliner. James Blake, Purity Ring, ZHU, Glass Animals and Tycho are among the other acts on the lineup.

The full lineup and information on tickets can be found on the festival’s website at treasureislandfestival.com. 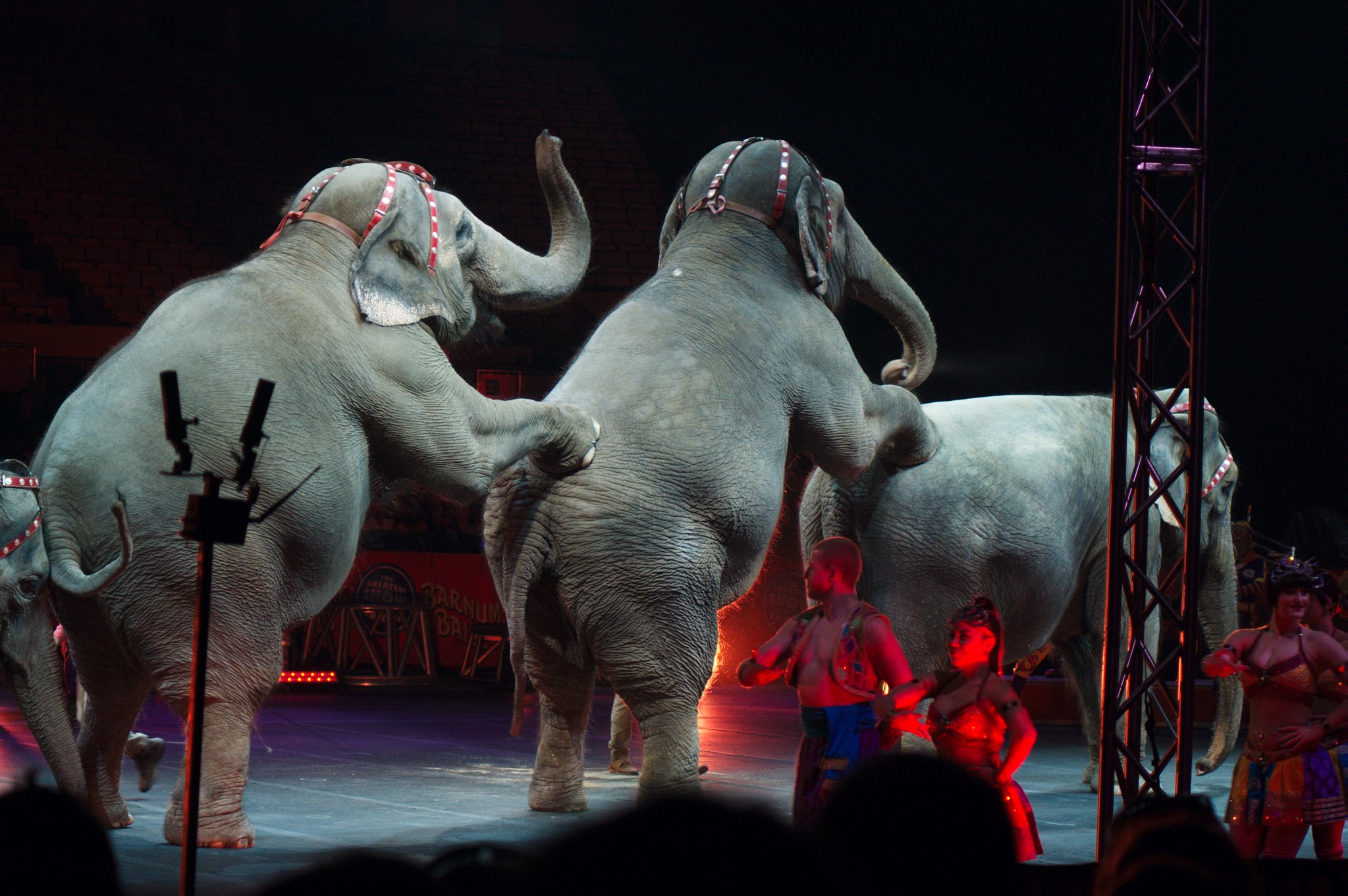