A group of Richmond police officers is being investigated by their department for alleged relations with an underage girl at the center of a sexual misconduct investigation that started in Oakland and now spans several jurisdictions.

An internal investigation was launched last week at the Richmond Police Department after “several” officers were named as having alleged connections to the “young lady at the center of the Oakland police investigation,” Capt. Bisa French said.

The investigation comes after three officers with the Oakland Police Department were placed on leave and two more officers resigned when it was alleged that officers had sexual relations with a police dispatcher’s underage daughter.

French did not specify how many Richmond police officers were under investigation or whether they were suspended.

The Contra Costa County Sheriff’s Office confirmed earlier Tuesday that one of its deputies was placed on administrative leave as well on Monday as part of the growing scandal.

No connection between his exit and the investigation was made explicit.

Oakland Mayor Libby Schaaf has said that details of the department’s investigation will be disclosed once they do not impinge on the inquiry and the ability to secure judgments against anyone responsible.

As for the internal Richmond police investigation, French said it wasn’t clear at this time when more details could be released:

“We hope to learn some more sometime this week.” 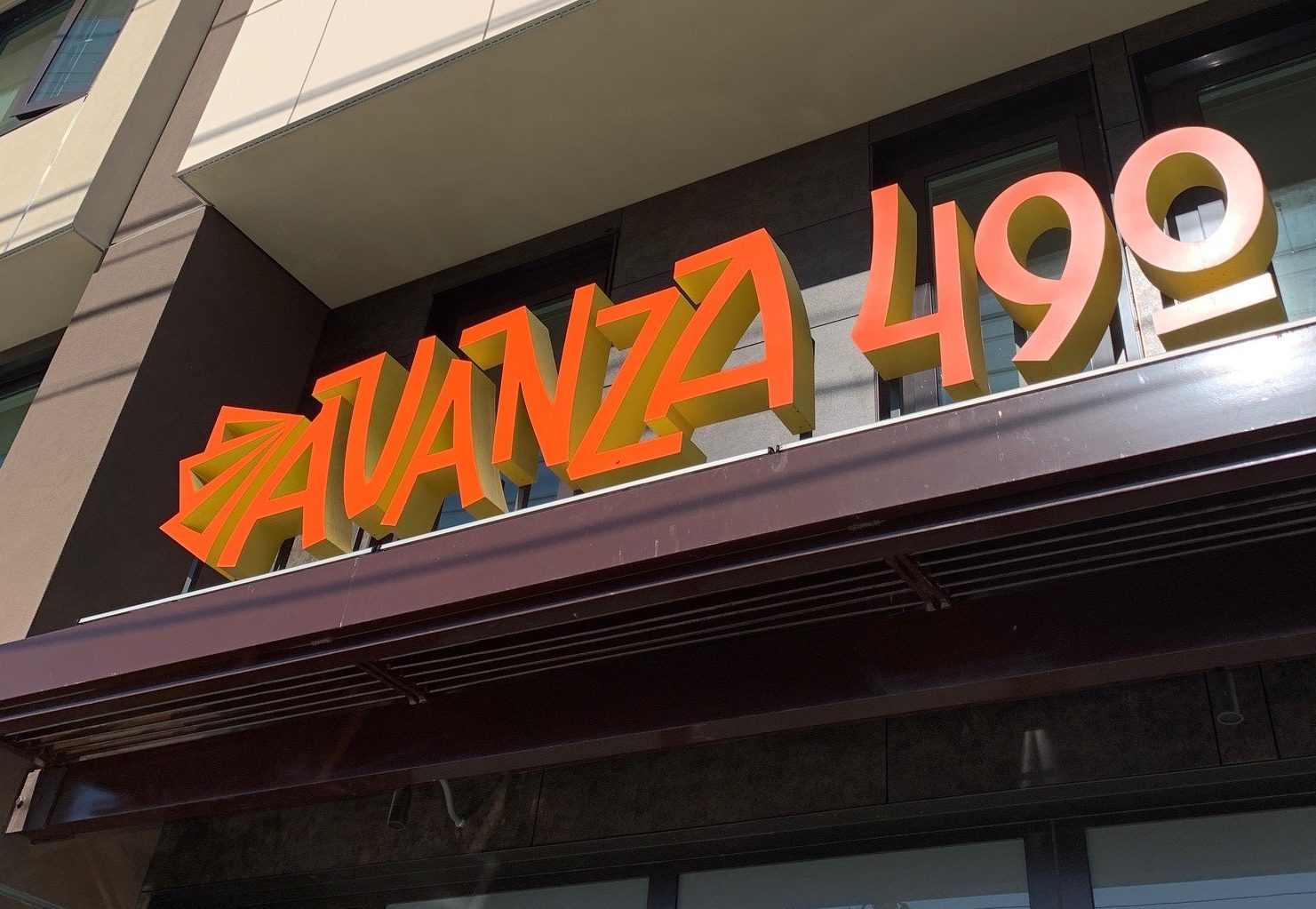 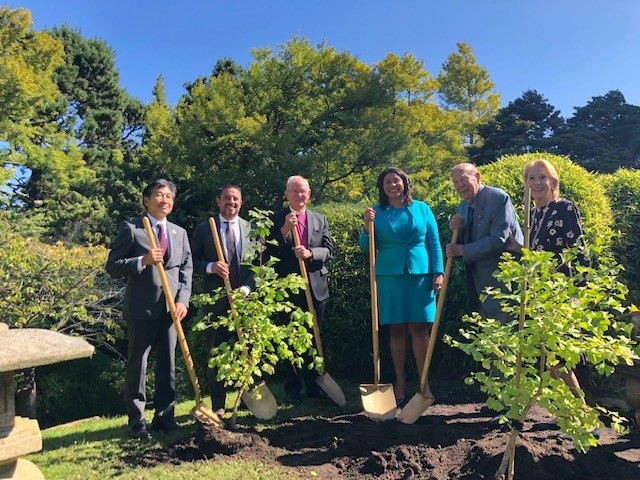