The Oakland Athletics will have scouts present when veteran pitcher Tim Lincecum hosts a showcase in Arizona on Friday.

Lincecum, who boasts a career 108-83 win-loss record and 3.61 ERA, has not pitched in the majors since being hit by a batted ball on June 27 last season. He finished the season going 7-4 with a 4.13 ERA, and looked to be on the path to a rebound from three consecutive down season after receiving an All-Star nod four straight.

The 31-year-old righty said he is in search of a rotation position, and a projected 20-plus teams will be present interested in that possibility.

Before a 4-3 defeat at the hands of the Mariners on Monday, A’s Manager Bob Melvin said that, given his winning pedigree, he expects all 30 major-league teams to have some level of interest:

“I’d be surprised if most teams weren’t out there looking at him. He’s been a big-time pitcher, and a guy that is very well-liked here in the Bay Area… It (wouldn’t) surprise me if all teams wouldn’t have somebody there watching.”

The A’s pitching staff has seen two of its projected starters have their seasons ended by Tommy John Surgeries — Chris Bassitt (career 2-11 record, 4.13 ERA) and Felix Doubront (31-26, 4.89). And, given recent pitching struggles, the team’s interest may have grown precipitously in recent weeks.

Should the A’s be enthralled to the point of signing the former-San Francisco Giant, he would likely be slated in the place of the rookie Manaea, sending the 24 year-old back to Triple-A Nashville.

The possibility will be entertained, however, as Lincecum has a track record that demands consideration.

The 2008 and 2010 National League CY Young Award winner, “The Freak” was among the game’s most dominant pitchers through his firs four full seasons. A three-time NL strikeout king — 2008-10 — made 32 or more starts in each of his first six complete campaigns, pitching more than 200 innings in his first four.

The Bellevue, Washington native credits much of that falloff to hip problems.

Lincecum recently told YAHOO! Sports that a hip injury had him coming to the park with the least idea of how his body would feel:

“Some days my hip would bite at me. Some days it would be fine. But I didn’t have a lot of stability and strength in it. I wasn’t able to sustain the end of my motion, when my foot hit. It felt very erratic, very wild. It didn’t feel like much of a drive. It felt like I was jumping. That’s where I lost it all. The power was lost in my legs, and it didn’t drive through my hips, my mid-back and up into my shoulder. I was throwing a lot with my arm.”

The No. 10 overall pick in the 2006 draft underwent arthroscopic surgery on his hip in September, according to ESPN.

Should the surgery help him return to his prior form, Lincecum would demand interest — and bids — from nearly every team, despite need or lack-thereof. Largely because of his regular-season dominance, but perhaps more so because of his doings in the postseason.

In leading his former team to three World Series titles — really, he played a factor in just two — the hurler is 5-2 in 13 career postseason games (six starts), with a 2.40 ERA. He tops his October resume with a two-hit shutout including 14 strikeouts, to win 1-0 over the Atlanta Braves, in his first postseason start.

If Lincecum does flash mid-90s — really, even low-90s — on the gun, and shows any semblance his formerly-untouchable splitter-curveball combination he will get offers by the bushel.

Those offers will be for one or two years and of moderate dollar amounts — likely no more than $5 million if he looks great.

He will be showcasing his ability as to whether it is worth a roster spot, he will have to do it in-game to earn the kind of money he used to make. 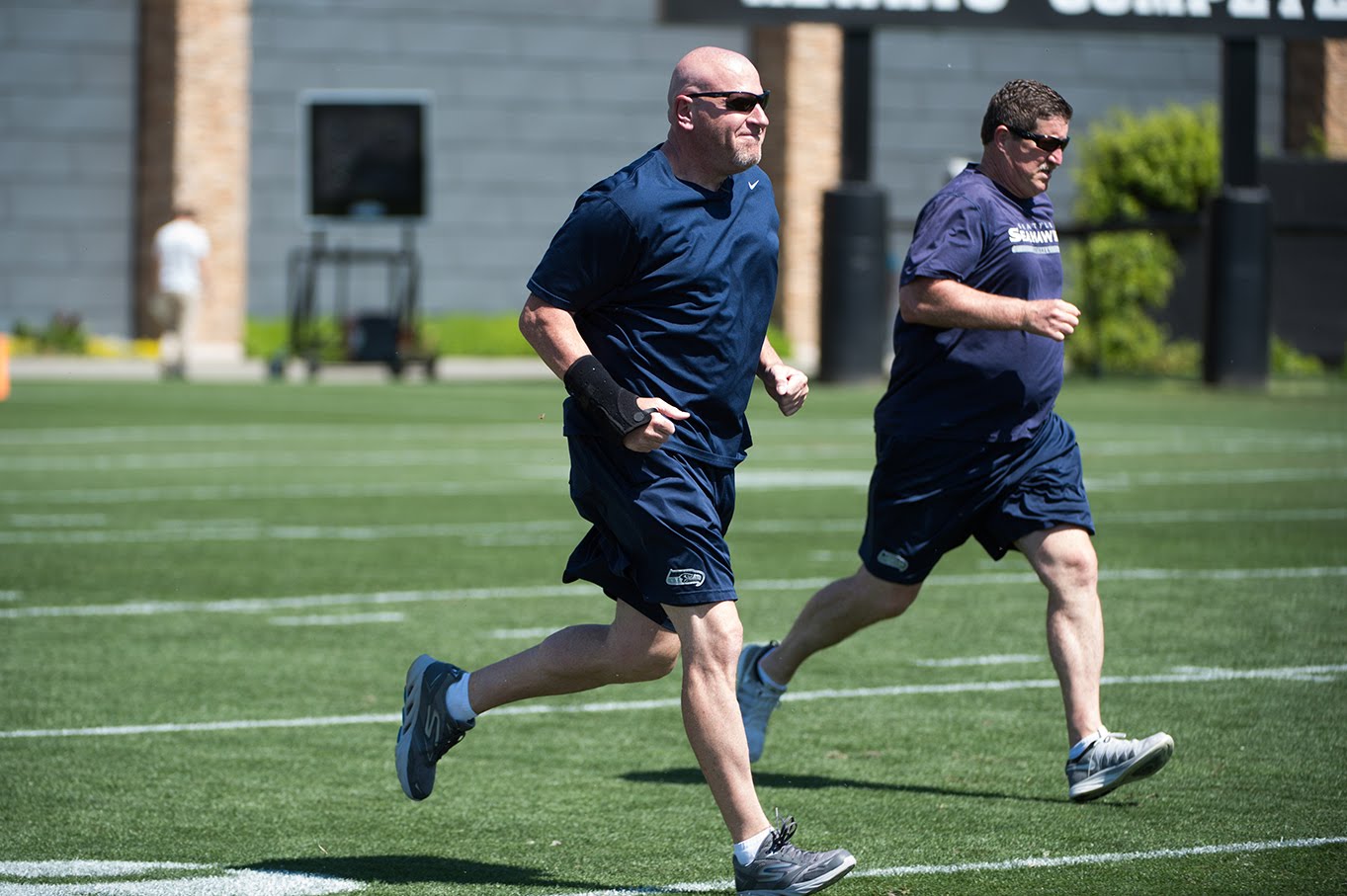 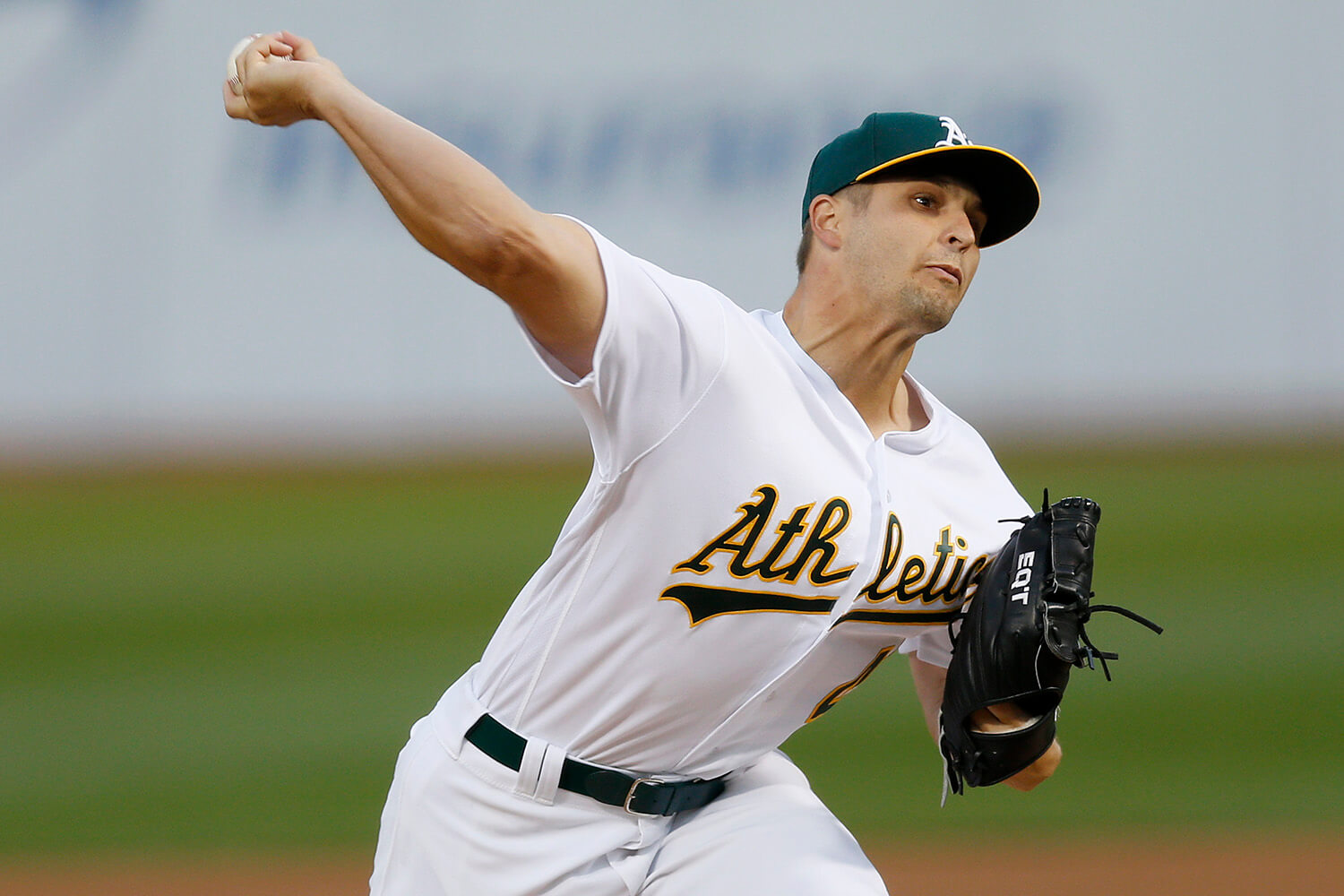 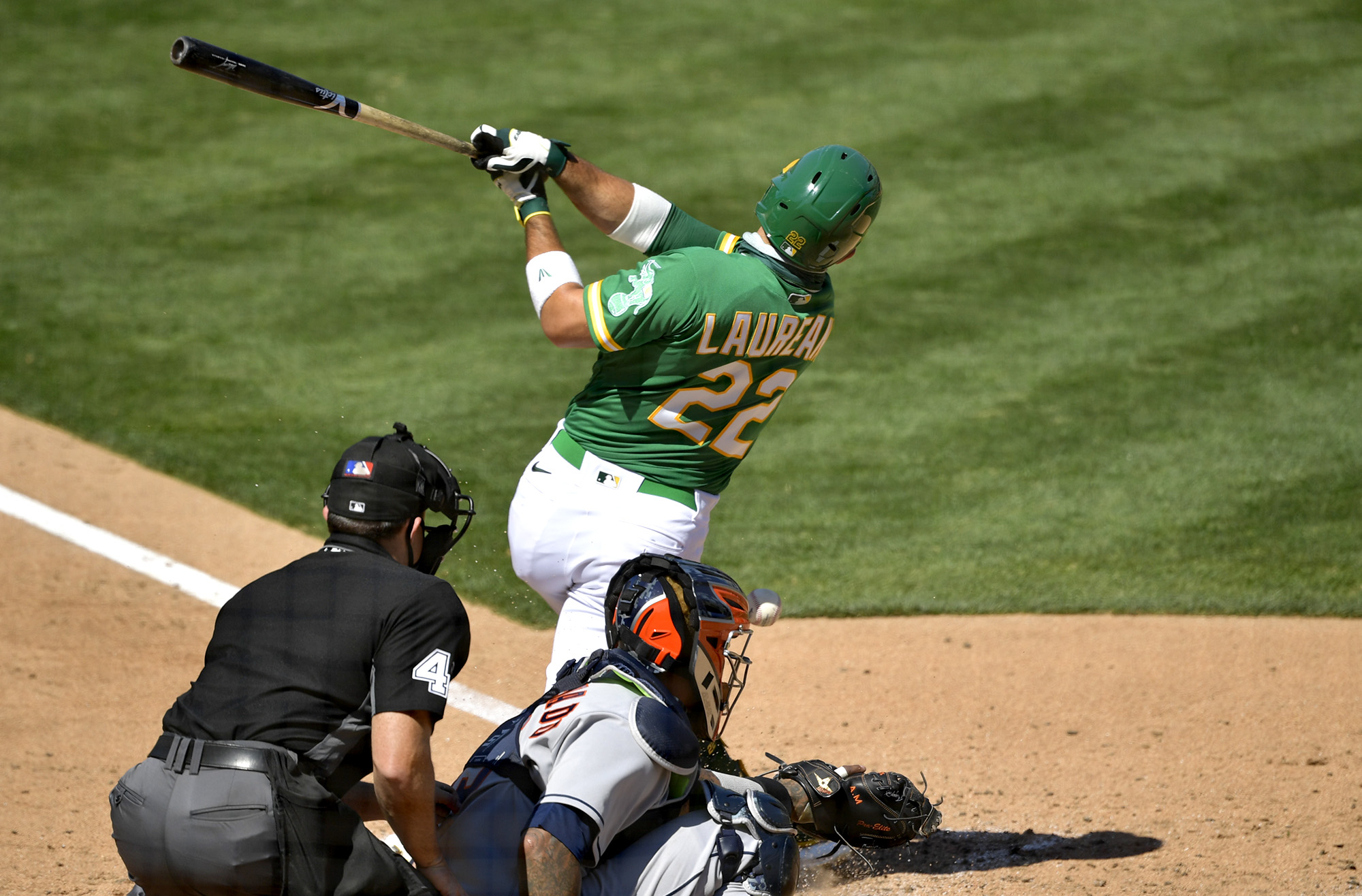