It isn’t a massive total, but given the Oakland Athletics‘ early struggles, their five runs Saturday amounted to an eruption.

Just his team’s second win in nine tries at home, manager Bob Melvin acknowledged the significance of the performance:

“It was (a big win). Especially with our ace on the mound. You never want to say, this early in the season, that any game is a ‘must-win,’ but it was a big win for us. We needed to get it to get some confidence back (at home).”

After allowing a first-inning RBI single from Royals Lorenzo Cain, Gray (W, 2-1, 2.33 ERA) settled in to strike out Eric Hosmer and Kendrys Morales ending the frame.

In the bottom half of the first, Billy Burns and newly promoted two-hole hitter Marcus Semien got on via single and walk respectively. Red-hot right fielder Josh Reddick followed up by sending an 0-1 fastball into the back of the right field barbecue terrace, a three-run home run (3).

Reddick, now leading the A’s with eight RBIs, said after the game that he was looking for solid contact:

“You put the barrel to the ball, and once you do that you’re kind of out of control… I wasn’t trying to do too much, just trying to get at least one run in. There was a lot of guys on base, and I was trying to take advantage of that opportunity.”

With a two-run jack in Seattle on April 9, Reddick has now accounted for both of Oakland’s homers with base runners on — a solo dinger from Stephen Vogt (2) in the seventh gives the team a collective 11 on the season. It also gave Gray, who is 30-9 in his career with three-plus runs of support, a 3-1 lead with which to work.

The A’s (5-7) added another, but let a promising opportunity slip through their fingers, as a bases-loaded no-out situation yielded just a Semien sac fly.

Gray, knowing that his bullpen had amassed an MLB-high 41 innings pitched coming into the game, wanted the sixth for himself despite 100 pitches through five. He said after the game that he ignored Melvin between the fifth and sixth. It worked as he took the hill for a final frame:

“It definitely wasn’t one of those where you go out and throw six inning, give up two runs, and you walk away and you’re like ‘pretty good outing’. It was a frustrating game, for sure, but at the end of the day you’ve got to make quality pitches, and for the most part we were able to do that today.”

The Royals (8-3) got back on to the scoreboard in the fourth, when Omar Infante advanced to second a passed ball by catcher Josh Phegley (his first of two). He then chased in on a Reymond Fuentes single, for the final Kansas CIty run of the game.

The trio of John Axford, Sean Doolittle and Ryan Madson — save No. 3 — worked through pressure-packed eighth and ninth innings to shut the door. A double play in the Royals’ final go alleviated some of that stress, though an unearned crossed did the plate.

The A’s and Royals will go at it one more time in an afternoon tilt Sunday. Chris Bassitt (0-0, 2.92 ERA) will take the mound for the home team, taking on Kansas City right-hander Kris Medlen (1-0, 3.60 ERA), with the winner taking the series. 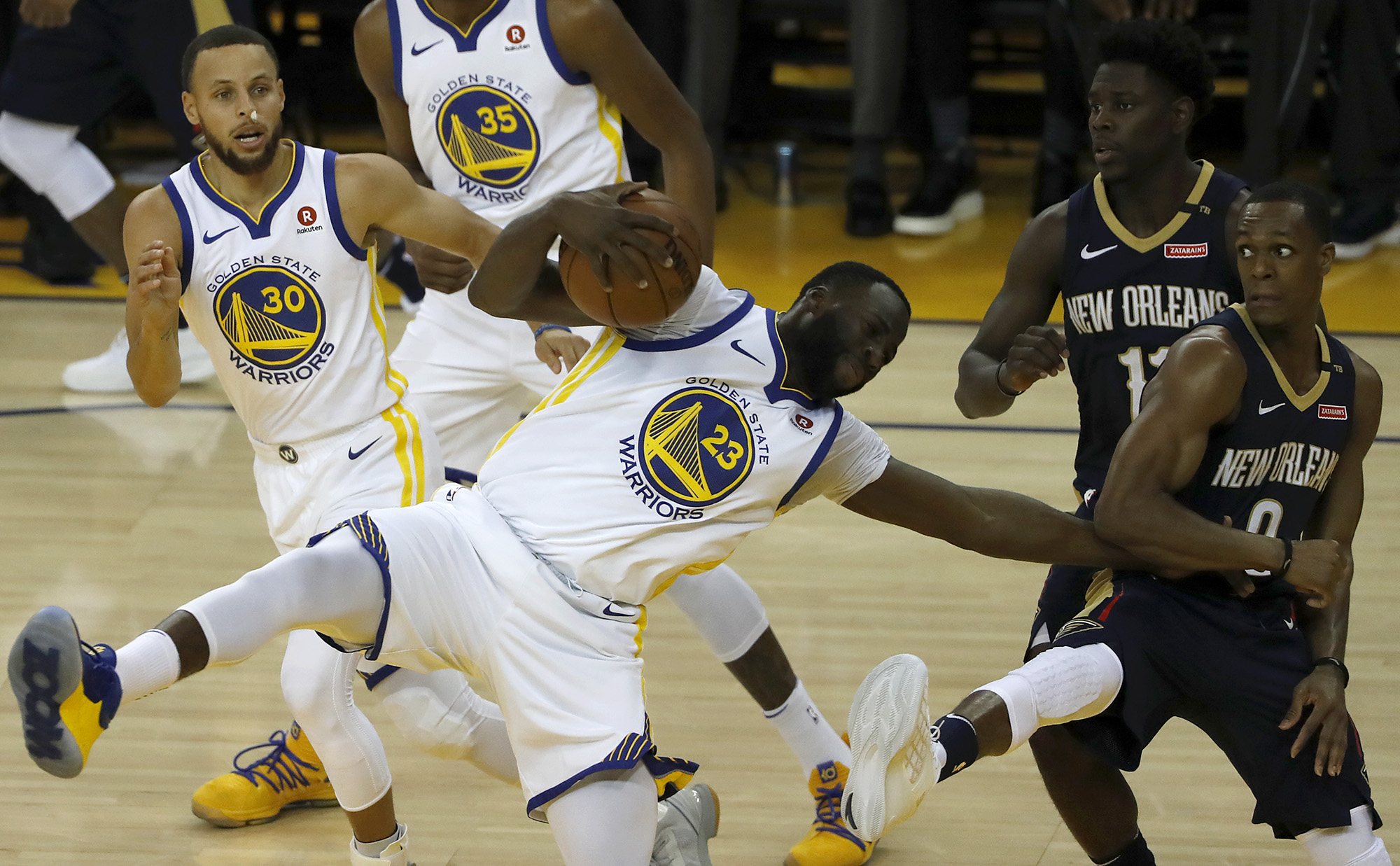 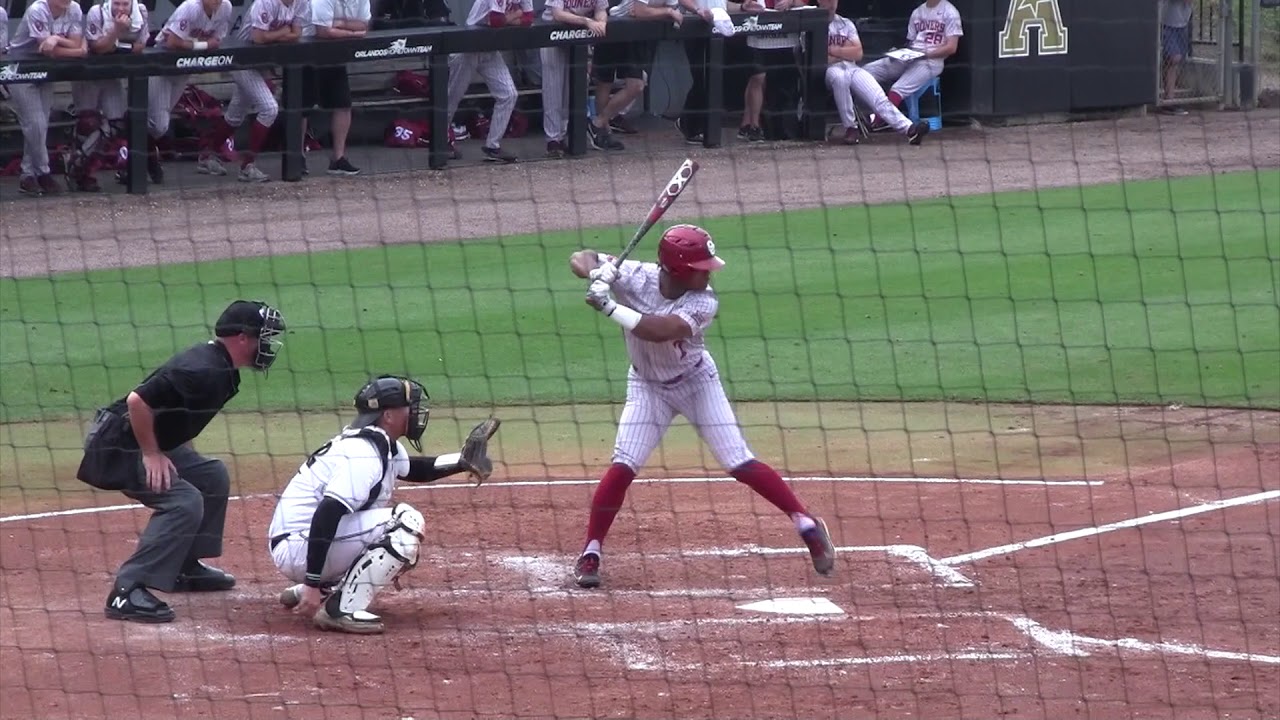