Outside Lands is not for the faint of heart.

If you can brave the rowdy crowd, clouds of dust and scarcely-stocked port-o-potties, the three-day event is a rare gem in the festival scene.

The annual festival kicked off Friday and the hills of Golden Gate Park were alive with the sound of music — and incessant yawping and shrieking from the excited crowd.

As San Franciscans, we’ve grown accustomed to — and even come to embrace — the chilly fog that regularly looms over The City by the Bay.  But there’s always something a little magical about the sun coming out for big events like Outside Lands, at least for an afternoon.

Without a cloud in the sky, and energy pulsing through the air, the highly anticipated festival started with a bang.

11:00 a.m. Main Entrance The gates open and, since OSL is upping their ticketing game this year from paper tickets to wristbands, things naturally went slightly awry.

A customer service tent was set up next to the entrance for technical issues, and the line was almost as long as the one to get into the festival. Once they were inside, guests took selfies with art installations, the Outside Lands sign, even the ID-check tent — anything to document their first steps on OSL soil.

12 noon Beer Lands As the first bands of the day took their respective stages, herds of festivalgoers headed to their first stop — the beer garden — to get a Friday morning pick-me-up. Any (and every) hour is Happy Hour at a music festival.

1:30 p.m. Hellman Hollow East of the Panhandle Stage, artists perched themselves at a live painting site, where statues were blank canvases at noon and masterpieces by night.

1:45 Lindley Meadow Those who still say, “Isn’t it just about the music, man?” about the are clearly not paying attention to the outlandish attire and signage adorned by festivalgoers. Boy scout uniforms, space suits and light-up signs plastered with Shia LeBouf’s face on them were some of the day’s standout styles.

2:45 GastroMagic If anything, the GastroMagic Stage is a place to chill on a tree stump and enjoy some natural shade. However, it’s also a great place to view kooky live cooking.

3:05 Dr. Flotsam’s Hell Brue Review This corner of McLaren Pass, sponsored by Juxtapoz Magazine, is a hidden secret. Three girls dressed in tie-dye dance along to a “gypsy punk” band. A man in a bowler hat, red plaid pants and a face painted like a clown attempts to pull members of the audience to dance with him, much to their adamant chagrin. All of the bands that grace the Hell Brue stage are all local and unsigned, and all fit in with the area’s “dark carnival” vibe.

4:30 Land’s End Annie Clark, better known as her stage name St. Vincent, walks out on stage and immediately starts banging out aggressive guitar riffs. With a poised, stoic look on her face, you’d think her instrument is an ex-lover. Clark is a true femme fatale — providing the perfect mix of sass and class and ardently churning out an hour of raw energy and indie pop.

5:05 Sutro Dozens of sunbaked festivalgoers lay in exhausted heaps in the grass surrounding the Sutro Stage as British indie rockers Glass Animals take the stage. I nestle myself to the right of the stage just beyond the sea of people and a few feet from the port-o-potties. I was so far from the stage that I could barely hear or see the band.

The laidback indie rock band’s sound is insular and intimate, out of place in a crowd of thousands.

6:50 Twin Peaks I caught Porter Robinson’s set as he was playing “Divinity,” the first track off of his latest album “Worlds.”

Robinson’s synth-heavy, bass-dropping music is the quintessential festival sound. It’s the kind of music you hear through the trees and follow to get a better listen.

There are certain acts at festivals where you suddenly become dimly aware of how odd it is that thousands of people are all facing the same direction, dancing next to sweaty strangers and screaming at the top of their lungs. But with Porter, it just makes sense.

He plays the kind of music that creates unity, that makes it seem okay to not only talk to that sweaty stranger next to you, but maybe even ask them to dance for a track or two.

7:50 Panhandle Iration’s music is familiar. But not in a tired, overplayed way. Their upbeat, reggae-rock mixed with their confident, easygoing stage presence makes the band as whole feel like an old friend. Playing favorites like “Summer Nights,” “Backaround” and the single “Reelin’” from their upcoming album, these high-energy Hawaiian rockers know how to work a crowd. 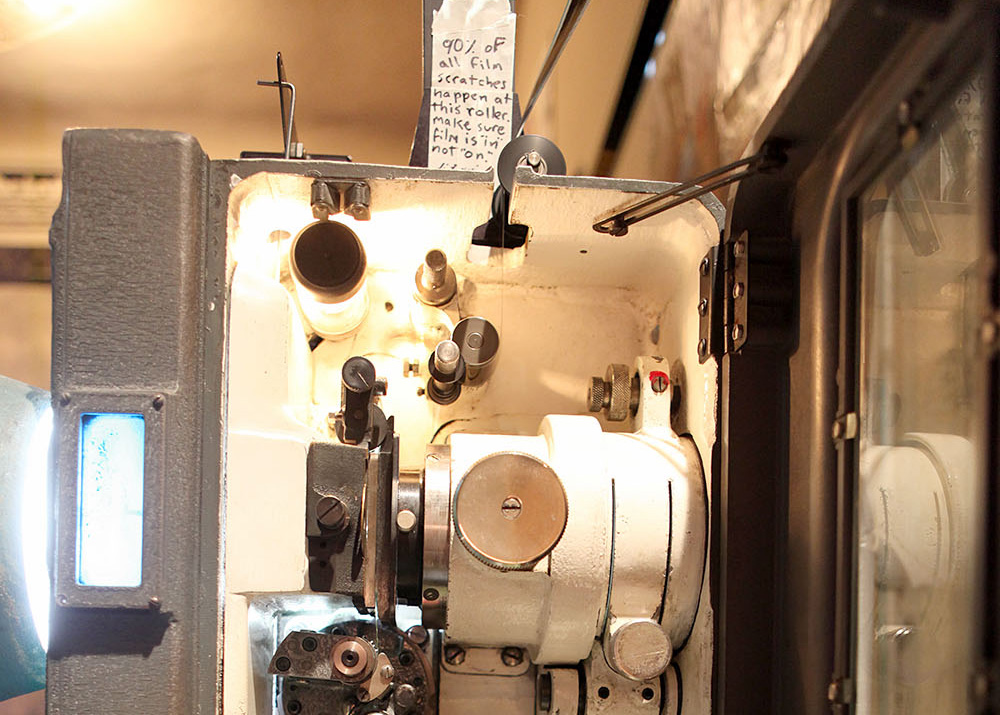 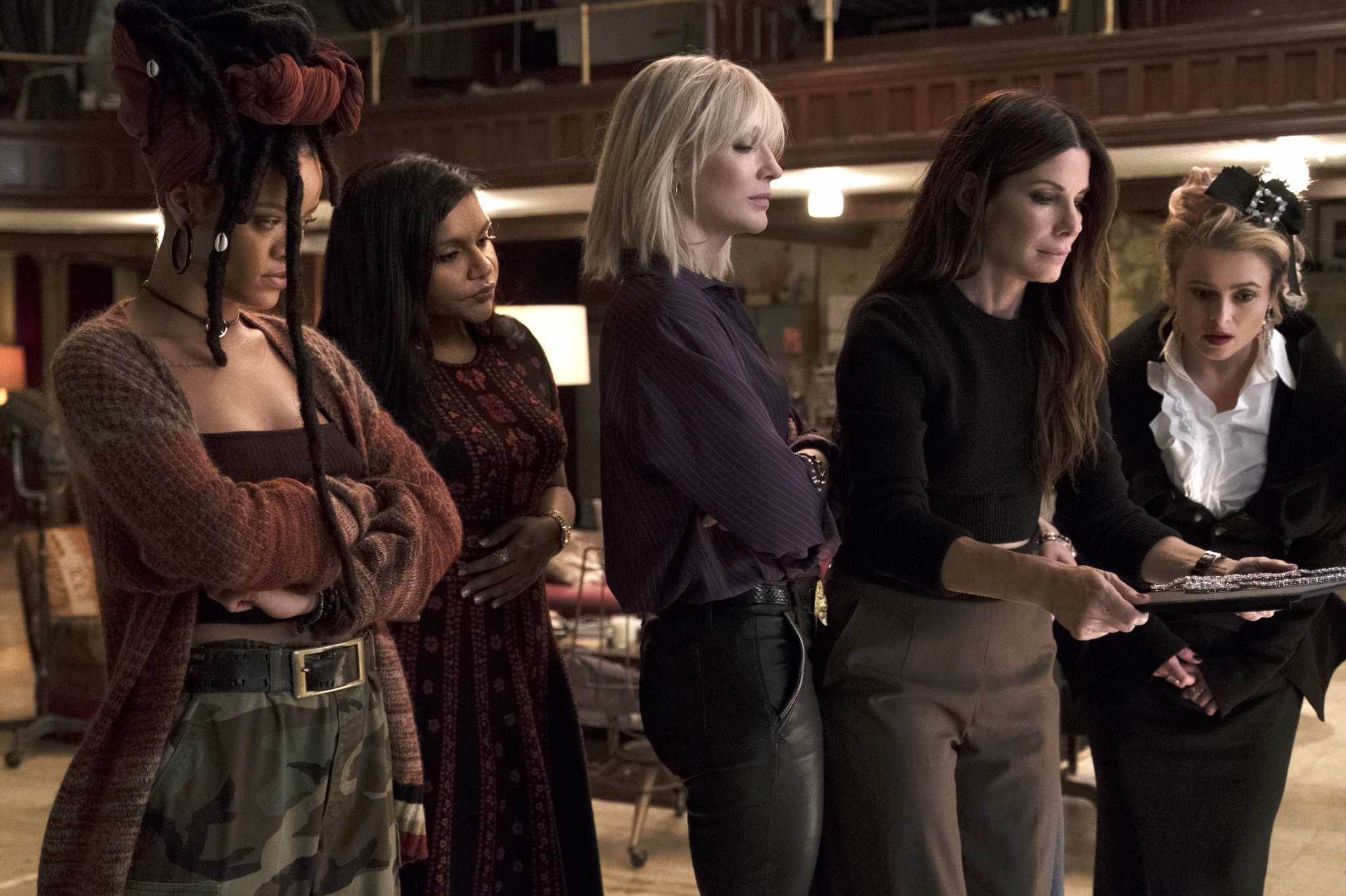 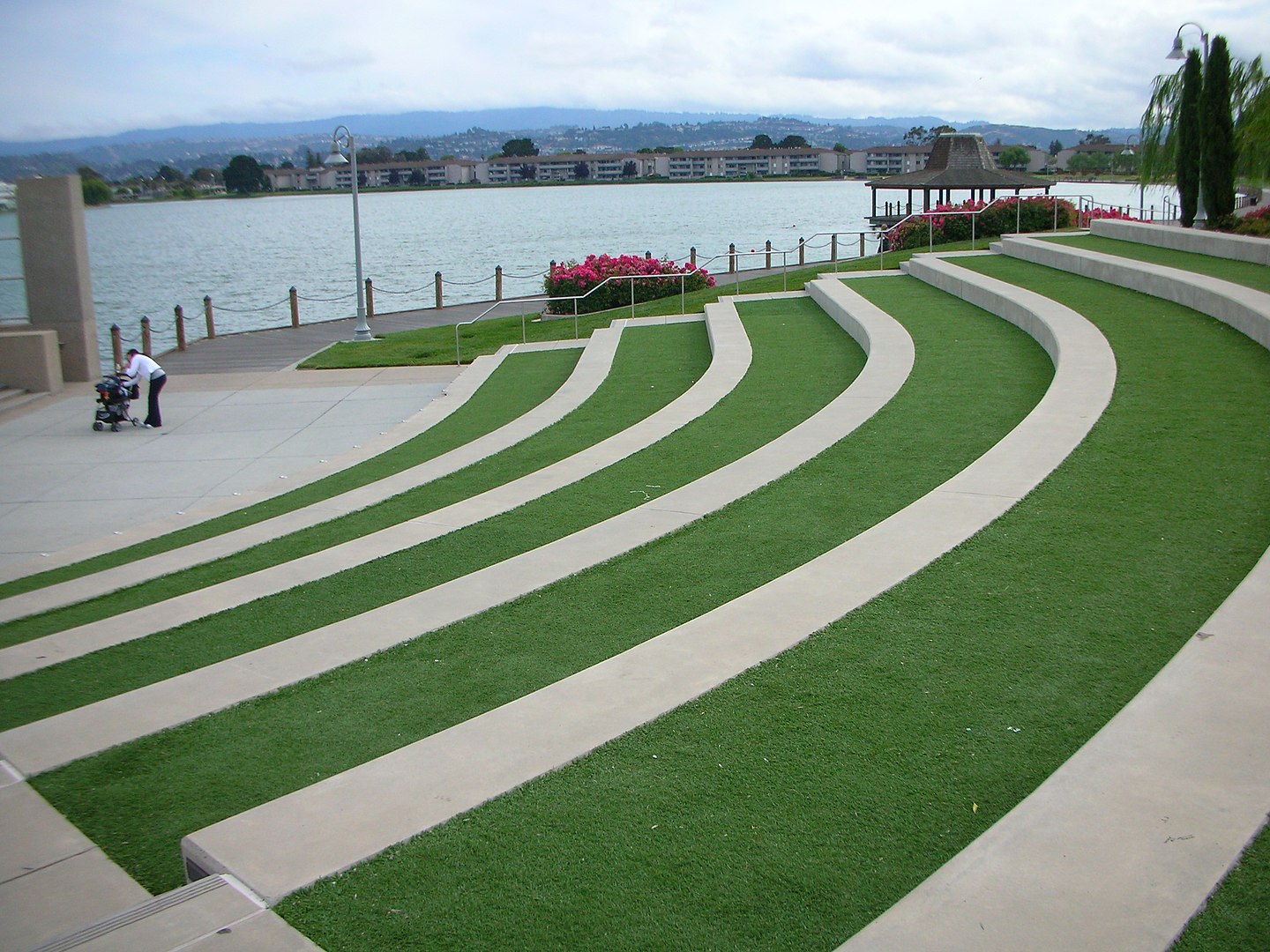 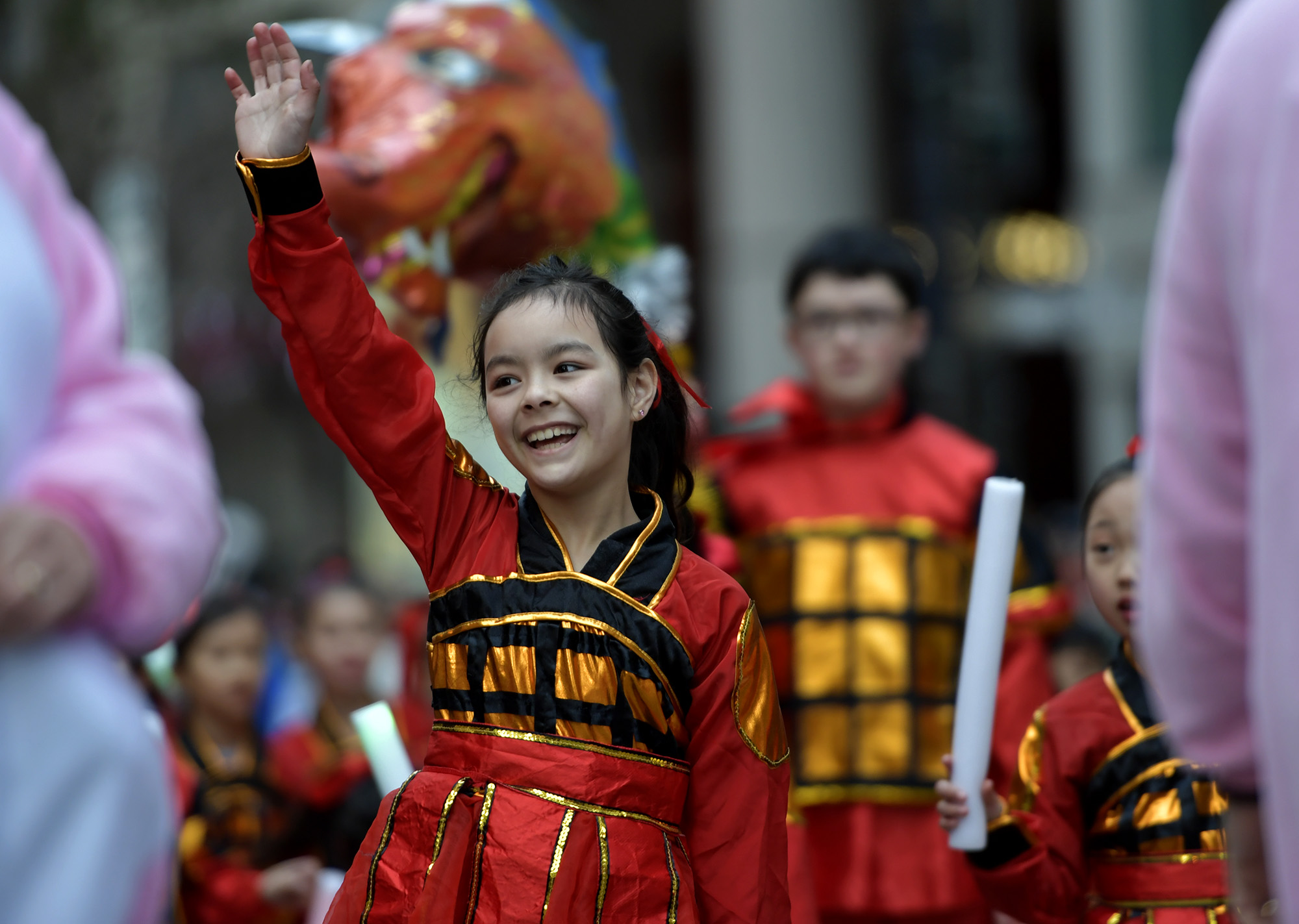