After rumors swirled that the San Jose Earthquakes were looking to make a splash signing before the transfer deadline, they went out and did what they normally do: Signed someone most soccer fans couldn’t pick out of a lineup.

That someone is Anibal Godoy, a defensive midfielder who recently featured for the Panama national team during this summer’s Gold Cup, and who Earthquakes general manager John Doyle said he’s been targeting for some time:

“Anibal is a player that we have had our eyes on for a few years. We have watched him in person on numerous occasions, including at the most recent Gold Cup, and he has impressed us every time. We are excited to bring Anibal to San Jose and believe he will be a valuable part of the team.”

Godoy, 25, most recently played his club football in Hungary for Budapest Honved FC. There he was primarily a squad rotation player, appearing in 26 games over two seasons.

So he’s not Carlos Vela, but the fact that Godoy isn’t a big name isn’t reasonable cause to dismiss him. Few had heard of Matias Perez Garcia when he was brought over from Argentina on a designated player contract last season, and he’s been San Jose’s best player for most of 2015.

The frustration comes more from the fact that the Earthquakes remain part of a short list of MLS clubs yet to acquire an internationally recognized, or even nationally recognized player, despite an ownership group with pockets deep enough to privately fund a $100 million dollar stadium. That frustration is valid, especially with the team looking like they’ll miss the playoffs for the third consecutive season.

On paper, Godoy hardly seems like a primary need for San Jose. Though he’s not incapable of getting forward, Godoy typically occupies the area around or behind the center circle, that of a traditional defensive midfielder.

The Earthquakes already have three DMs in Fatai Alashe, Jean Baptiste-Pierazzi and JJ Koval, and that’s not counting recent signing Matheus Silva, who can play both DM and center-back. According to salary information provided by the MLS, the Earthquakes were paying $446k to those four before Godoy’s arrival.

With San Jose using targeted allocation money (TAM) to sign Godoy, it’s likely his cap hit is around $400k, as TAM can only be used on a player whose cap hit would exceed the designated player threshold of $436,250. The point? As reddit user “Quakes-JD” pointed out, San Jose is dedicating about a quarter of their total salaries to one position, the same position as their last two first round draft picks.

The Quakes might have quantity at CDM, but only Alashe has the quality of an everyday player. Pierezzi has been a massive disappointment since his arrival from France last year and both he and his silly $400k cap hit will surely be gone next season. Koval showed flashes early last season, but has looked like he regressed a bit in limited playing time this year. The Stanford graduate has potential but is yet to prove he deserves to be selected.

Godoy is also a different type of CDM when it comes to passing ability as compared to Alashe and Koval. Alashe is a good passer, though he tends to choose high-percentage passes rather than looking to break the defense open. Godoy is a more creative passer, especially with his left foot, and especially with his accuracy on medium to long balls, as this video compilation shows. While not an attacking influence necessarily, Godoy’s presence should provide a creative link between the midfield and attack, something that has lacked for most of the season, and part of the reason the Earthquakes have had such a hard time creating chances.

To say that the Quakes already have a quality player at Godoy’s position is missing the point. Alashe has been one of the bright spots for San Jose this season and he’s not going anywhere.

Godoy’s arrival is a sign that Kinnear wants to play with two CDM’s, possibly in a 4-2-3-1 with Chris Wondolowski and Qunicy Amarikwa up top. Before yesterday, San Jose did not have that option. This is the system Kinnear tried early in the season, but inconsistent play from Koval and Pierazzi lead him to abandoning it after just a few games.

Regardless of what happens for the rest of 2015, the Godoy signing reinforces the idea that Kinnear is still in the process of shaping the squad to fit his vision.

The Earthquakes were arguably the worst team in the MLS last year, and it’s going to take some time before he has all the pieces in place to be a serious contender. Whether the front office is willing to spend the money to give him what he needs remains to be seen, but with club stalwarts like Wondolowski aging and soon to be out of contract, the necessity for Doyle & Kaval to sign top-tier talent will be even greater in the near future.

In the meantime, a good showing from Godoy and the Earthquakes for the rest of this year’s campaign will go a long way toward raising the hopes of a frustrated fan base. 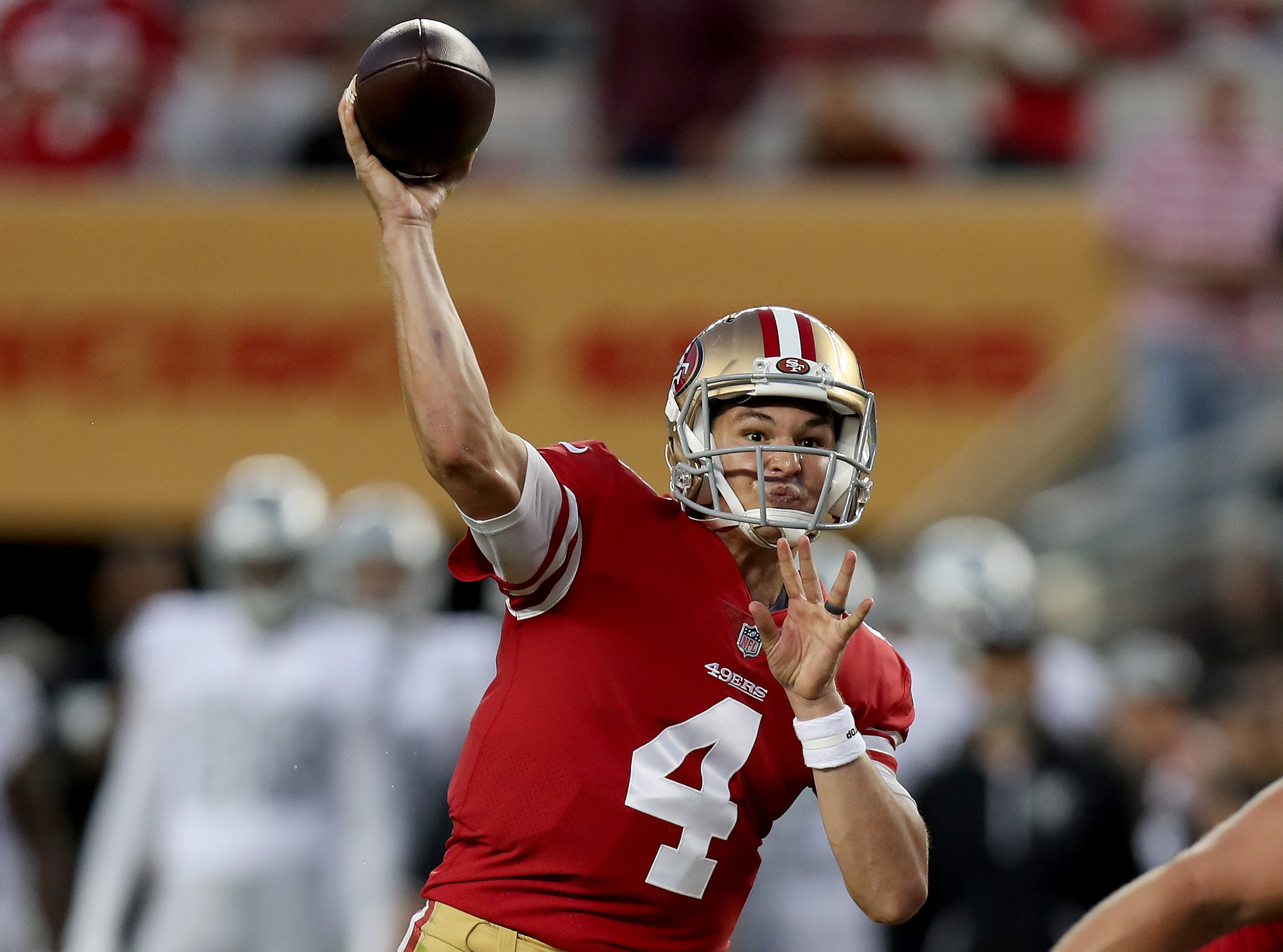