Mum was word Thursday night for the A’s and their bats, as the Cleveland Indians and Carlos Carrasco hushed Oakland with a 3-1 loss in front of a small, quiet crowd of just 13,173.

Oakland’s starter Chris Bassitt had hit an early bump in the road early in the first inning against Francisco Lindor, who reached on an infield single to shortstop. He returned to the visiting dugout following the next batter after scoring on a searing Michael Brantley double into left field.

Though it was a powerful smash, the Indians had help from left fielder Sam Fuld, who scrambled to collect the ball but it got past him for an error, allowing Brantley to safely advance to third.

To add insult to injury, first baseman Carlos Santana came up next and launched a two-run shot over the left center-field wall for a 3-0 early lead.

Catcher Stephen Vogt praised Bassitt’s performance and said despite the score, he was nearly perfect:

Bassitt (L, 0-4, 3.10 ERA) tends to warm up quickly pre-game, and suggested his speedy pace was behind his rough outing. He said he is going to try delaying his pregame throwing to closer to the beginning of the game.

Manager Bob Melvin said Bassitt’s start was simply due to not finding his groove right away:

“He got a better rhythm. Sometimes that first inning is the toughest on starter where they don’t find their rhythm until after a few pitches.”

Center fielder Billy Burns led things off against Indians starter Carrasco with an infield single to shortstop, similar to Lindor’s. Fuld continued his awry start to the game by striking out swinging as Burns collected his 21st steal of the year, advancing to second base.

The stage was set for right fielder Josh Reddick. With the speedy Burns on second and a hot streak to keep up, Reddick smacked his seventh hit in 10 at-bats (HR, 3 doubles, 3 singles) since Tuesday into right field, doubling up and sending Burns home to make it 3-1.

Bassitt recovered from his 22-pitch first inning  to pitch seven scoreless frames with absolutely no help from his offense, who couldn’t muster a single hit after the first inning.

The closest opportunity for the A’s came in the fourth, when Brett Lawrie walked. Vogt was then robbed of a single by an over-the-shoulder catch by third baseman Giovanny Urshela, who caught Lawrie absent-mindlessly off the bag to turn the double play.

It seemed Lawrie had confused himself and ran as if there were two outs in the inning already, but Melvin hinted that Lawrie thought the ball would drop, as did he.

Right-handed pitcher R.J. Alvarez came in to replace Bassitt (7 IP, 6 hits, 3 runs, 1 walk, 6 strikeouts) in the eighth inning. Bassitt finished with 101 pitches, 68 being strikes. After allowing a single to Michael Bourn and getting Tyler Holt to pop out, Alvarez was replaced by Fernando Abad, who would finish out the game.

“It was unlucky how good he was tonight. It was not even fair.”

Perhaps, though, the outcome wasn’t fair for Bassitt. In his five starts, the team has scored only five runs in support, leading to his 0-4 record. Vogt knows the team’s efforts on Bassitt’s behalf could be better:

“He’s given us a chance to win in all of them [his starts] and unfortunately we haven’t scored enough runs for him.” 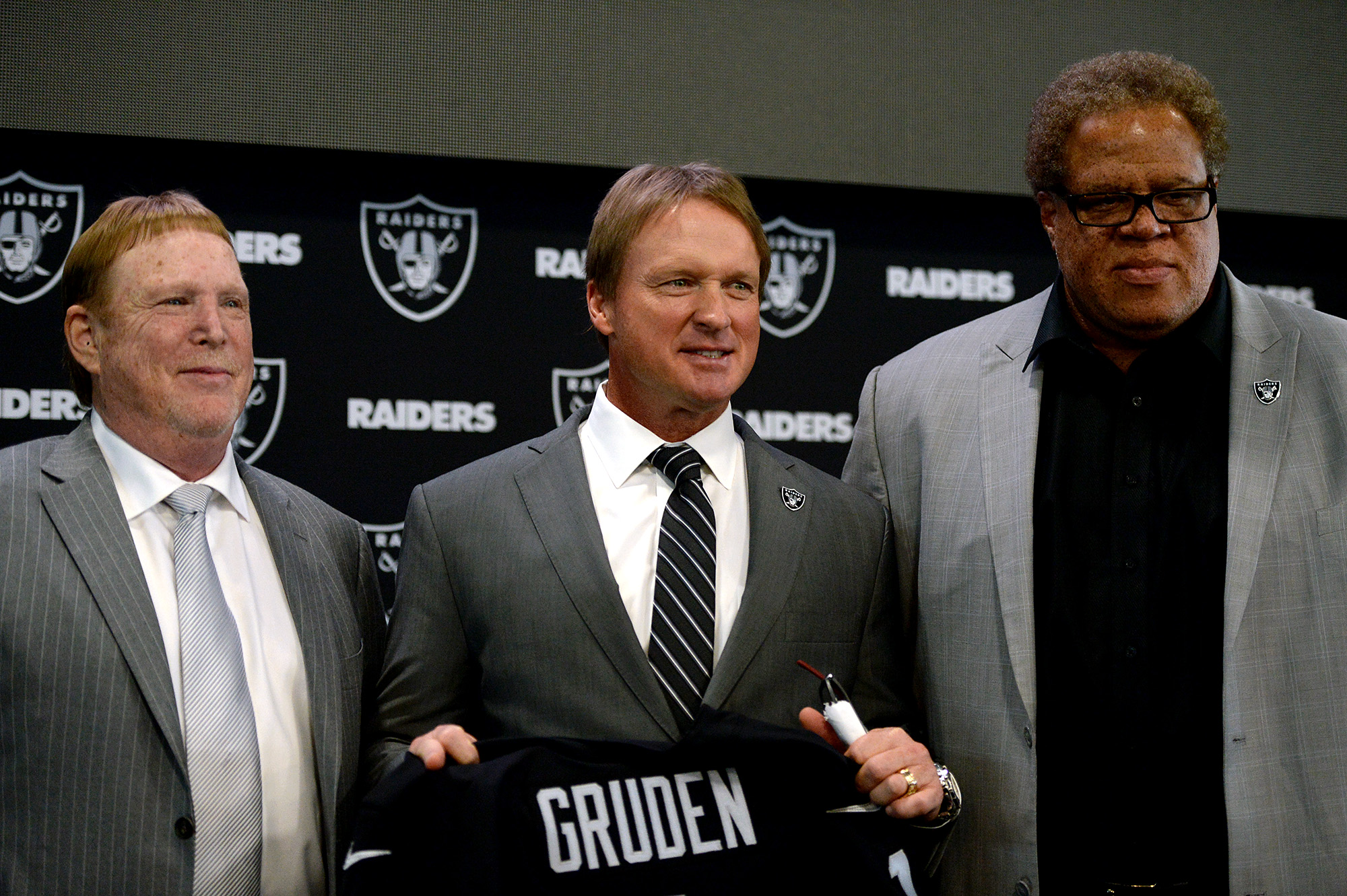 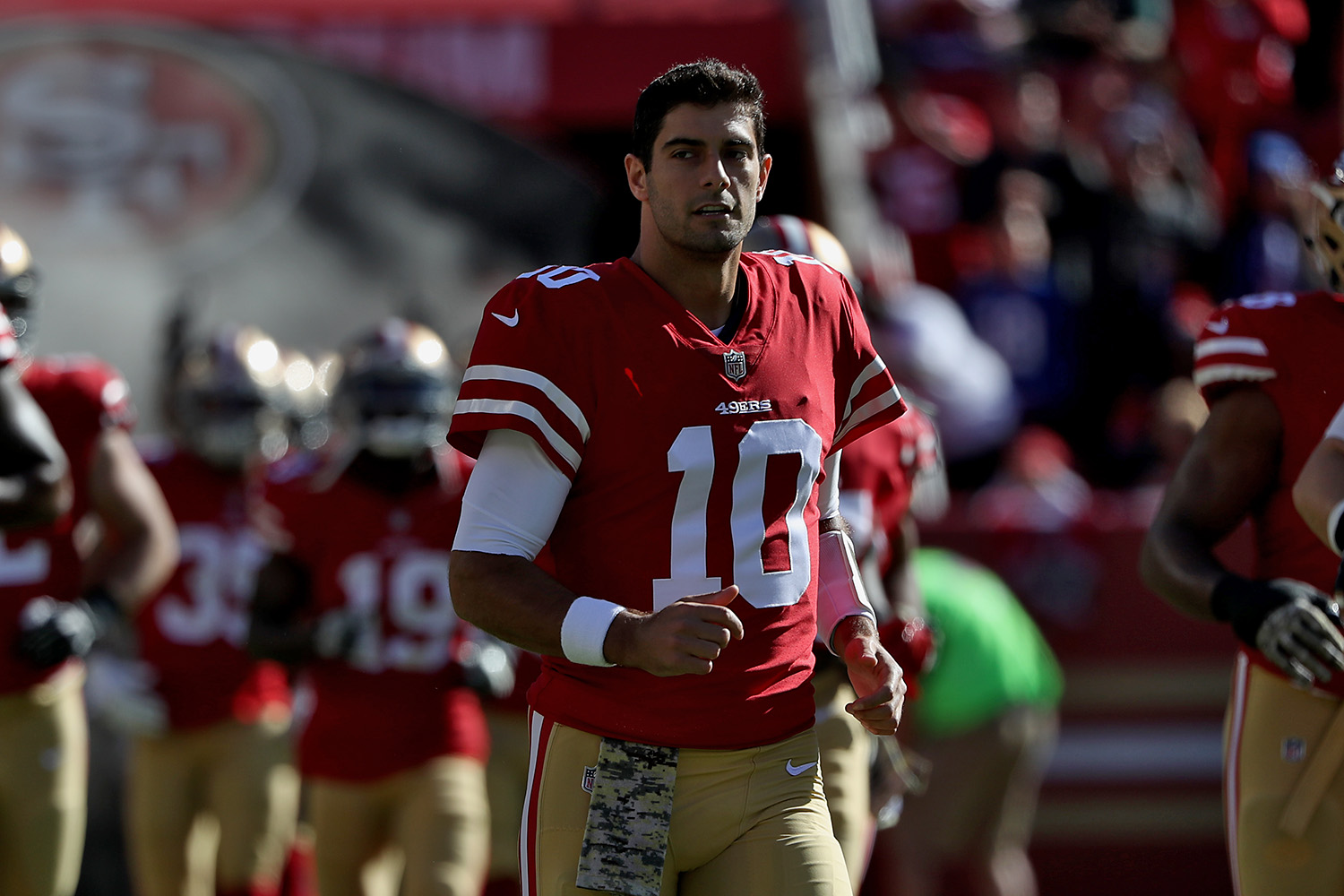