Scott Kazmir is headed to Houston.

With a 2.38 ERA over 18 starts in 2015, the 31-year-old Kazmir emerged as the top pitcher on the market this season, and was dealt for two players in High-A. Neither Nottingham nor Mengden is ranked in Houston’s top 20 prospects, though their system is very deep.

The 20-year-old right-handed Nottingham was originally selected by Houston in the sixth round of the 2013 draft.

Mengden started 2015 at Single-A Quad Cities, going 4-1 with a 1.16 ERA in eight games, six starts, before heading to Single-A Lancaster May 23. He went 2-1 with a 5.26 ERA in 10 games, eight starts, with the JetHawks. The 22-year-old right-hander was originally selected by Houston in the fourth round of the 2014 draft. 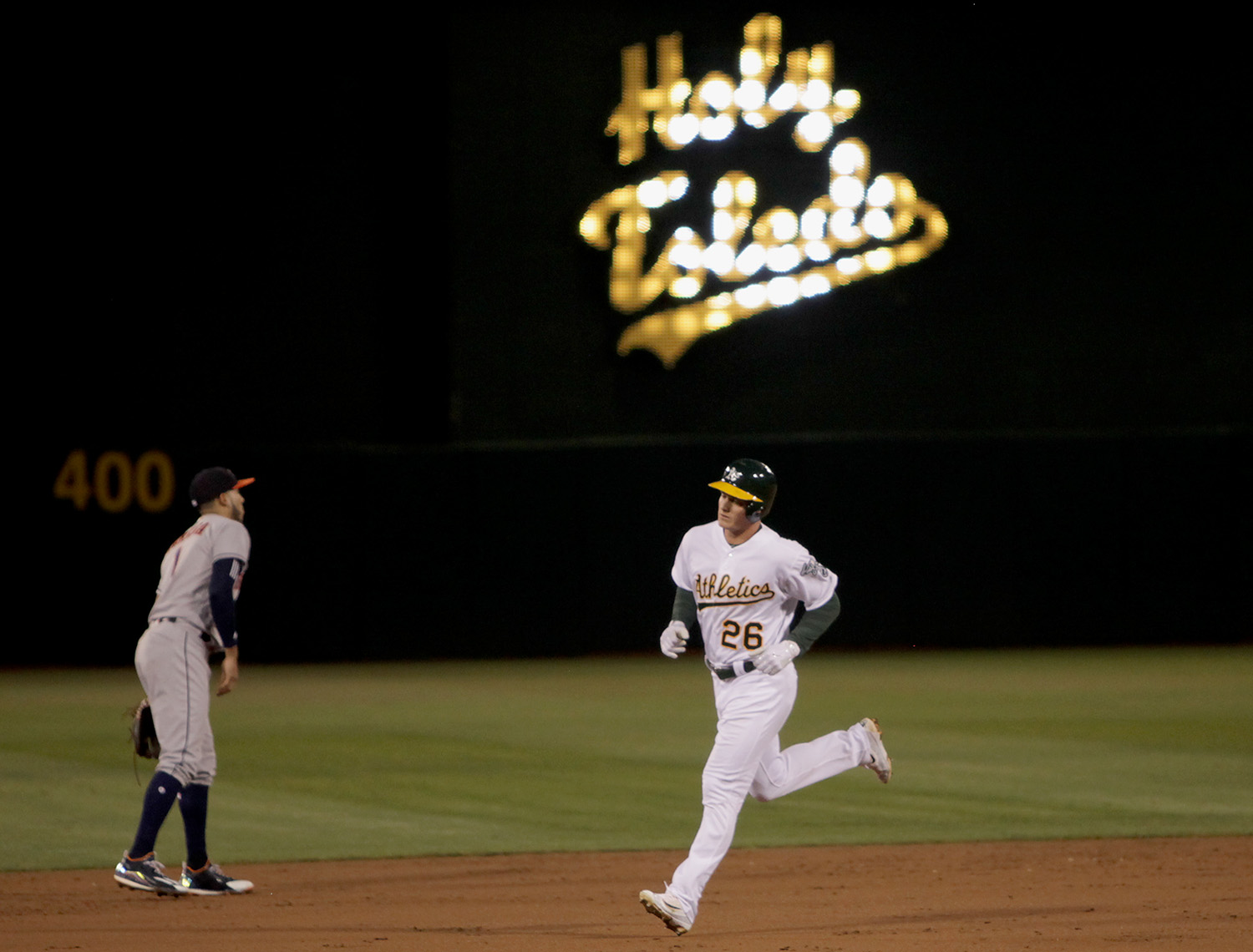