The play was close, no doubt. Ike Davis thought he was safe. Josh Reddick wasn’t totally sure. Neither was the replay center in New York. So, by rule, the call would stand.

Davis’ infield single which scored Reddick might become the oddest walkoff of 2015, challenged by the Blue Jays, with video evidence ruled inconclusive by the powers that be. And, the A’s win 4-3 in 10 innings.

“It’s never fun. You just wish there’d have been no replays. But thank god it was inconclusive and they couldn’t change it either way. … I honestly didn’t think he was going to catch it.”

A’s players stood out on the pitcher’s mound for minutes, for some of them it felt much longer, waiting for the decision. One of them suggested the team just run back into the clubhouse if the call went their way. So that’s exactly what happened.

“It’s awkward, that’s a tough position to be in. The whole time we were thinking that if they turn this over, we’re going to look like a bunch of idiots out here.”

Oakland starter Sonny Gray (no decision, 10-4, 2.30 ERA) was in the replay room with manager Bob Melvin, and both expected a challenge. They waited patiently as seconds felt like minutes. It was only two minutes and 45 seconds, but the feeling was tense.

“We know it’s about to get replayed, so we didn’t know. But it was nice to come out with that win for sure.”

So, the A’s notch their third walkoff win of the season, though that wasn’t the only oddity of the night. Let Melvin tell it:

“I think there was a little bit of a miscommunication. I was asking if it was a pitchout. And I think he thought I was continuing to argue. I was actually going to come out there and say ‘look, I thought it was a pitchout.”

What Melvin was describing was a strike call while first baseman Stephen Vogt was at the plate and outfielder Billy Burns stole second.

It appeared as though Toronto starter Felix Doubront (no decision, 1-0, 4.34 ERA) was supposed to throw a pitchout, since catcher Russell Martin jumped out of the catcher’s box as the southpaw released the ball.

The pitch went straight down the middle of the zone, a called strike. Burns took second, his 20th steal of the season, but Melvin hustled out of the dugout and got in the face of home plate umpire Hunter Wendelstedt.

And then, a few batters later, Jake Smolinski happened.

Oakland is now the second-worst team against left handed starters, as they beat Doubront and the Blue Jays with the help of lefty-killer Smolinski, who hit a sacrifice fly, scoring Vogt.

Smolinski was claimed off waivers from Texas in late June and brought to the big club from Nashville July 7. He’s already made a tremendous impact, helping the A’s to a win on Sunday and again on Wednesday.

It’s a good thing for the A’s and Gray, who turned in a solid seven-inning performance with two earned runs, though allowing 11 baserunners and striking out three.

Gray was facing baseball’s best offense, and worked through tough at-bats, limiting the damage of a team that averages 5.3 run per game.

Oakland entered the duel versus Doubront tied with Colorado for worst record in the majors against left handed starters, just 6-18, while they notched a 36-34 record versus right handed pitchers.

The A’s now have two wins in three consecutive games against southpaw starters.

Smolinski’s .970 OPS while facing lefty pitching is best among A’s hitters, and he’s been showing up in big moments of late.

“It”s great to see, you go to a new team and right away you’re impactful. Which, I’ve said often, really makes you feel like you’re a part of it that much quicker. So he really had. He’s gotten some good at bats off of righties, too.”

It’s hard to imagine where the A’s would have been without him on Wednesday, though the conjured thoughts aren’t pleasant.

Edward Mujica pitched the 8th inning and Tyler Clippard came in for the ninth, but blew the save.

Clippard allowed a walk to load the bases, bringing former A’s All-Star third baseman Josh Donaldson to the plate. Some seven pitches later, a few foul balls and two pitches outside of the zone, Donaldson went down swinging.

Jose Bautista, on the next at bat, walked to bring in the tying run. And Gray got the no decision instead of his 11th win.

Davis, though, drove in the winning run in the bottom of the 10th inning, knocking in Reddick, for Oakland’s third walkoff of the season.

A’s fans may be close to seeing the last of Clippard and Mujica at the Coliseum, as the trade deadline nears and the A’s are still eight games below .500 with two months of season remaining, but Melvin doesn’t think the speculation has any bearing on Clippard’s performance:

“We have a number of guys who are getting talked about as far as trades go, and most of them are veteran guys. It’s part of the game now, there are a lot more outlets now to banter about and talk about it, rumors and so forth. So I don’t think so.”

Clippard, viewed as one of the higher priority relief pitchers likely to be traded, is sporting a 2.63 ERA this season with just over 38 innings pitched.

He has been the lifeblood of the A’s when hanging on with a short lead, and shown to be reliable throughout his long career.

Mujica, though to a lesser degree, may become an interesting candidate to watch as well, posting a 1.06 WHIP and 3.76 ERA, after being waived by Boston early in the season.

The A’s will face Drew Hutchinson for the homestand finale Thursday afternoon, which may prove to be the last as Oakland Athletics for at least a few. 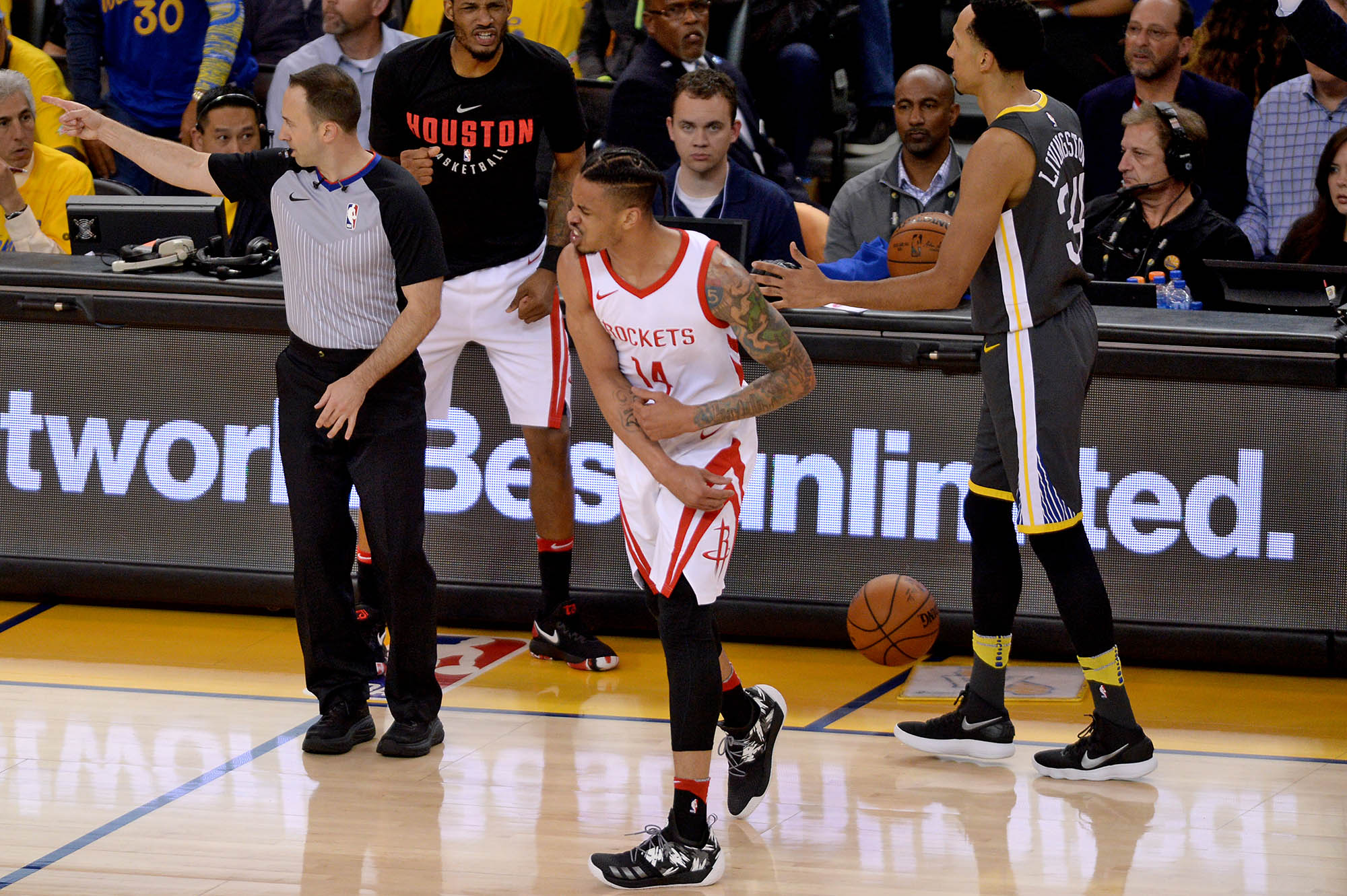 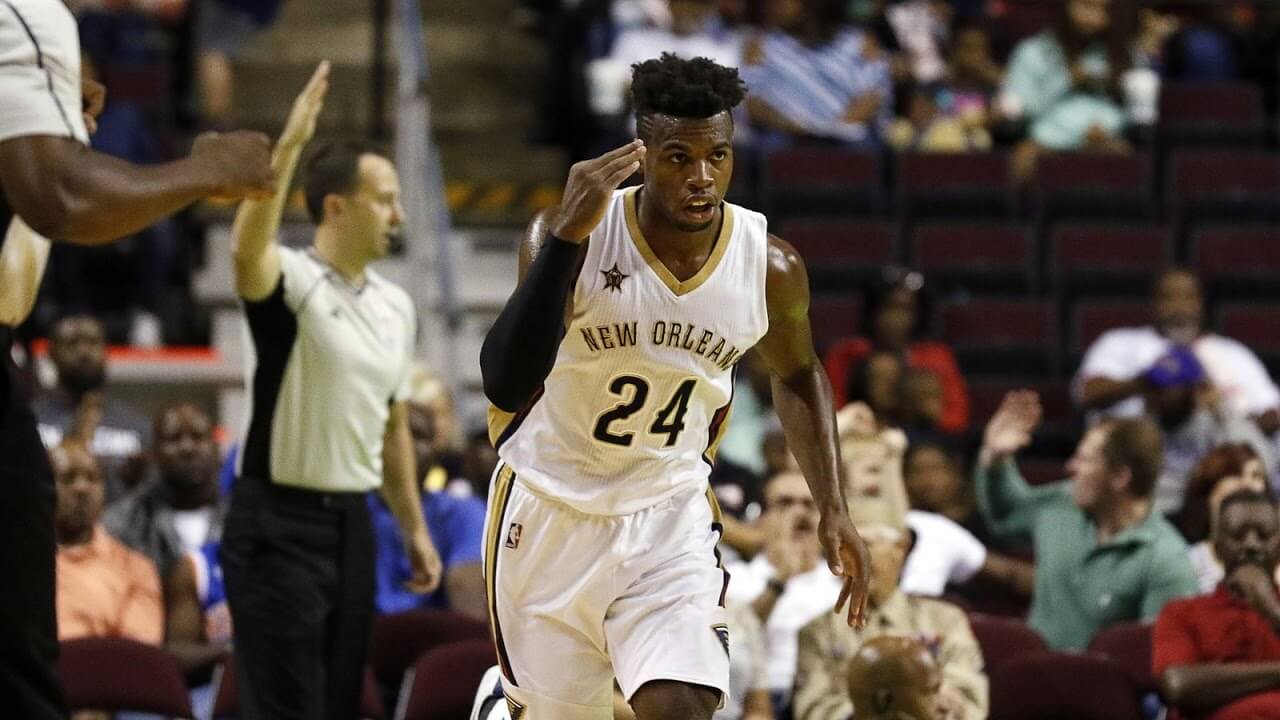