Four San Francisco Giants will represent their team at this year’s All-Star Game in Cincinnati, a triumph made even sweeter for an organization that watched each of them rise through their own system.

Bumgarner, along with Buster Posey, Joe Panik and Brandon Crawford will head to the Great American Ball Park on July 14.

Posey was voted in by fans with nearly 10 million votes, a few million more than Cardinals’ catcher Yadier Molina. Crawford was selected by the players and Panik was chosen by his manager, along with Bum.

Bochy was beaming with pride:

“I’m happy for them … for all of them, but the fact that I had the chance to pick a couple of them, Madison and Joe Panik, Crawford and Posey. That’s no surprise. But for Crawford and Panik to make their first All-Star game, Joe in his first full year, it’s pretty special.”

Posey is in the midst of an 11-game hitting streak and is hitting .304 with 14 home runs and a team-leading 57 RBIs. He will start as catcher in his third All-Star appearance.

This All-Star nod is another notch on Posey’s very full belt since he emerged from Triple-A. Posey earned Rookie of the Year in 2010, his first season, and a NL MVP award two years later. Oh, and three World Series rings.

Bumgarner joined his catcher on a similar meteoric rise 2010 from Fresno, making his third straight All-Star appearance after picking up NLCS and World Series MVP trophies. He has yet to pitch in the Midsummer Classic, though, and Bochy’s made note of it.

And then there are All-Star rookies, Panik and Crawford, or Crawnik, will join the reserves in their first All-Star appearances. Crawford finished third in fan voting and was bumped above Colorado’s Troy Tulowitzki in the players’ vote. The Cardinals’ Jhonny Peralta won the fan vote.

Bochy said Crawford’s work on both sides of the ball warranted the nod:

“If you look at the shortstops and the fact they selected him. It is a sign of respect. A lot is talked about his defense, but if you look at what he’s done offensively, again, I’m not surprised.”

Bochy got Crawford’s infield partner in crime to Cincy, too. Whether Crawnik will get the chance to flip some double plays together in the big game is not a sure thing, but Crawford hopes so, for chemistry’s sake:

“We’ve been playing with each other for a while now so we’re more comfortable with each other, we can rely on each other … With how loud both of us are we don’t really need to. We do a lot, because neither of us are really loud. Every once in a while we’ll actually have to go talk to each other.”

“He didn’t know. He knew how the vote went and when he wasn’t selected by the players I knew I would take him. He’s earned it, i mean the numbers speak for themselves. This is not a case where I’m just taking my guy to take him. He should be there.”

Colorado’s D.J. LeMahieu will join Panik on the reserve squad, leapfrogging Reds’ Brandon Phillips and Cardinals’ Kolten Wong, who placed third and second in fan voting. Miami’s Dee Gordon — who has been spectacular at the plate and on the base paths — won the fan vote.

And the guy who’s helped raise these players, Bochy, will manage his fourth All-Star team (three times with the Giants, once with the Padres in 1999). He admitted it’s an added load during this hectic part of the season for his Giants, but smiled:

“We kid that it’s work. And there are tough decisions, but it’s an honor.”

“Even if you’ve been there, it never gets old. It’s a huge honor. Buster, he’ll tell you that. Once you get there, it’s an honor to just be around, and manage, the greatest players in the world. I wish I could do it every year.” 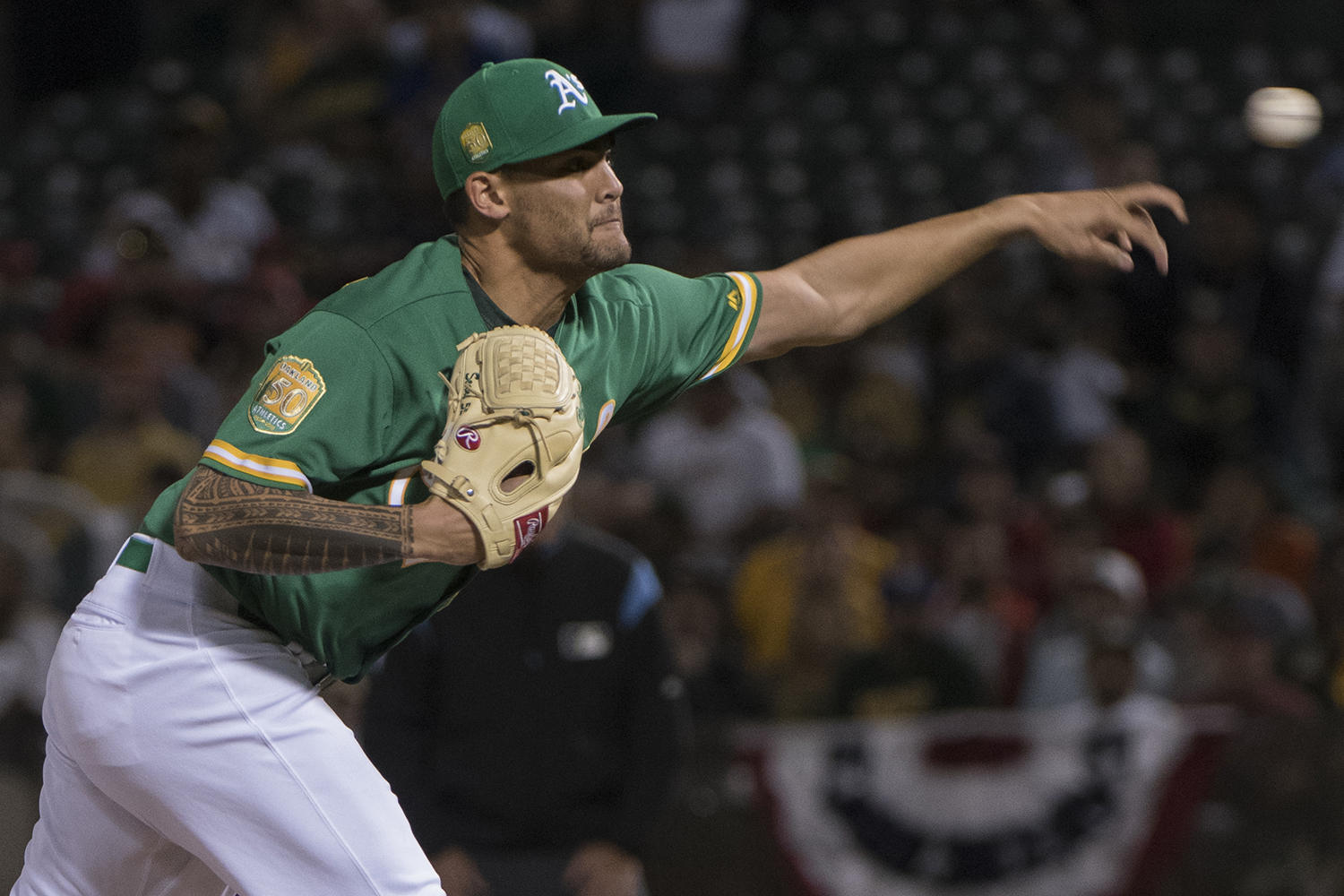 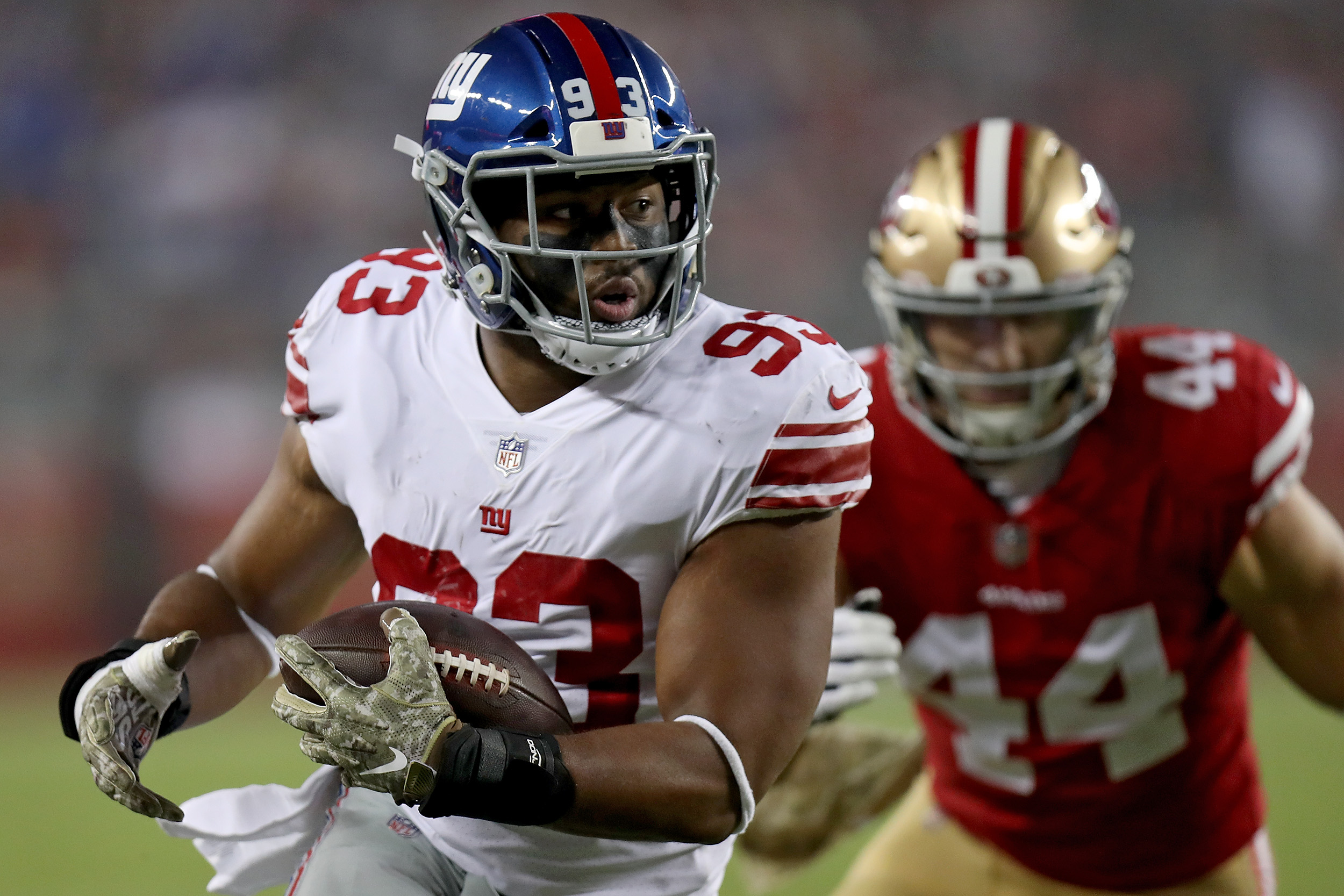