On this day, July 6, of 2010, the difference between the best and worst teams in the American League was 151 runs, more than 300 percentage points, and 27 wins.

This year, it’s fewer than 10 games, less than 150 percentage points, and the lesser team actually has the better run differential.

That’s the big reason that big trades have been absent, and one reason the trade deadline might be the quietest in years, even if it seems clear that improvement won’t be enough for certain teams.

Only one team can be counted out of contention with total certainty, the Philadelphia Phillies. And while the extremely improbable list includes the Brewers, Rockies, Marlins, A’s and White Sox, the gap is close enough that there could be more buyers than sellers at the deadline.

What’s more, the Oakland A’s, who floundered the first two months of the season, have the sixth-best record in the American league over the last 30 days. The team currently in the second Wild Card spot, the Minnesota Twins, has the worst.

And while executives analyze their rosters, trying to be as reasonable as possible, they have to ask one question above all else.

Will this parity continue?

The answer, though, is more elusive than once glance at the standings will tell. Because since 2010, there have been 22 teams 12 or more games behind the top team in the AL. But there’s a major difference this year.

No team is in a full-fledged rebuilding mode, even teams like the A’s, who have broken down their roster to bolster the farm, have added ready-to-win talent.

Some teams play better defense than others, but the parity has increased. Teams seem to have taken notice of what earned the Giants three titles in five seasons, the Cardinals one, and took the Royals from the cellar to the top of the American league.

Adding quality pitching hasn’t lost it’s appeal, though teams have done an excellent job of working around it if they don’t land their top targets.

Further, neither World Series teams from last year won their division, they won the Wild Card. The joker, which was expanded after the 2011 season to two teams, has created a dynamic few could have predicted.

The original pitch was to include two more teams in October, but the level of parity that has come with it is staggering.

And with advanced metrics systems that Billy Martin created during the early goings of the 1980’s as manager of the Oakland A’s, only to be taken further by Billy Beane and Paul DePodestra, Major League Baseball may soon have a monster on its hands.

A quiet trade deadline. This year. Next year. And the 10 years that follow.

No more Yoenis Cespedes for Jon Lester deals. No more David Price for a few nobodies. No more blockbusters that make even the most knowledgeable fanatic double check their vision.

Whether that’s bad for baseball, or not, will be told through time. But the deadline has always been the awakening of the second half, the resurgence of interest over a very long and somewhat mundane season.

And with baseball trying to gain traction on the NFL and NBA as the most popular American sport, this can only go one way. 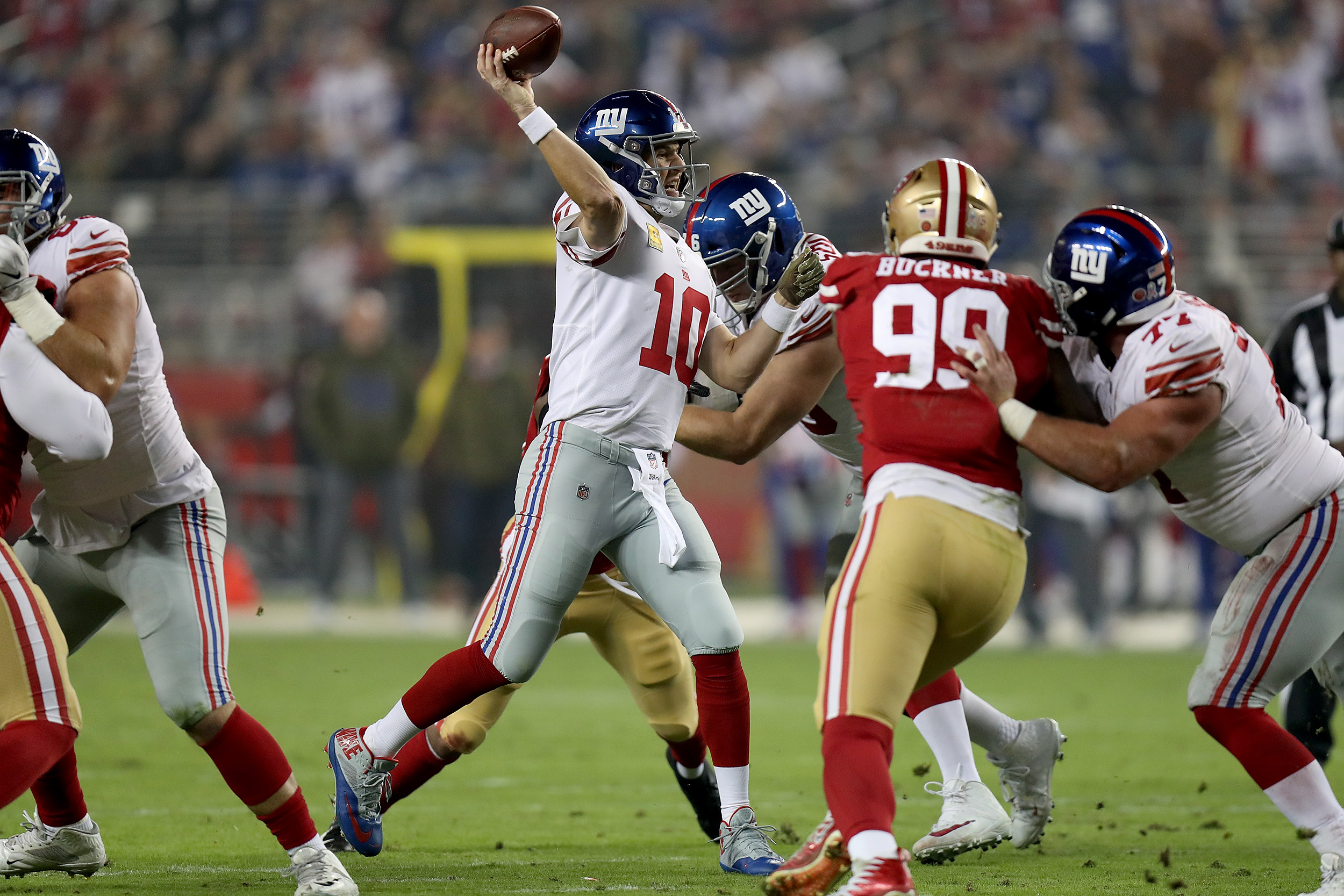