Scott Kazmir had it all working Thursday night.

With eight scoreless innings, seven strikeouts and only two hits, the southpaw that was nearly out of baseball after 2011 was fearless in the A’s 4-0 win over the Seattle Mariners.

Kazmir (W, 5-5, 2.56 ERA) allowed no hits until a fifth-inning double, while the A’s put a pair of runs on the board and would get two more over the next few innings.

“He was on it from the very beginning today. The velocity grew as it went along. We’ve seen some great games out of him, that’s the best I’ve seen him.”

Melvin has called a Kazmir start the best he’s seen before, and he usually has a case. This is no different. Even with his dominant record at home and against American League West opponents.

“I was able to establish the inside part of the plate to most of the hitters and then expand the zone. That’s what was big for me.”

Josh Phegley, starting at catcher while Stephen Vogt manned first base, turned an 85 mph hanging breaker into a two-RBI double, which dribbled down the right field line and onto the bullpen pitching mounds.

Ben Zobrist, who walked earlier in the inning, and Billy Butler, who also doubled, scored the only runs Oakland would truly need.

“It was nice. Especially on the pitch, and the at bat. It didn’t start out going my way. Just kept battling and the guy threw something within the bat’s reach and I happened to put it on the chalk. With two guys on and two outs in the first inning, that’s just a good way to set the tone.”

Outfielder Franklin Gutierrez broke up Kazmir’s perfection in the fifth, the only Mariners batter to get a hit off Kazmir with two on the night.

A’s shortstop Marcus Semien came around to exact a little revenge in the form of a bomb to left field, leaving little doubt from Mariners starter Roenis Elias (L, 4-6, 4.27 ERA) that the ball was gone, Semien’s seventh jack of the season.

By the time Semien had sauntered 30 feet down the first base line, Elias turned his glove up a pinch, shrugged his shoulders, and turned back to the catcher with his head down.

Semien has hit several fly balls deep into the outfield, but as his numbers show, few have gone the full distance. He said:

“The one that I hit tonight was driven a lot better than some of the ones I’ve been hitting. I’ve been trying to make little adjustments to try and get the ball more on a line.”

Blame it on the wind tunnels right above the 367 markers on either side of the outfield bleachers, or the lack of carry at the Coliseum, but Semien’s hit was overdue.

It had been 45 games without a long ball for the shortstop, who has played in 80 of Oakland’s 82 games this season.

In the seventh inning, utility player Mark Canha tripled to deep center field, Canha turning first as the ball took it’s first bounce off the wall, and rolled about 50 feet back onto the grass.

The A’s won their second straight, are 3-7 on the homestand, and have won three of their last four. They continue the four-game series hosting Seattle Friday night, as Jesse Chavez duels with J.A. Happ.

Oakland’s ace Sonny Gray, who was in the hospital for two nights with a severe case of bacterial gastroenteritis, was back in the A’s clubhouse Thursday, and spent part of the evening wrapped in warm clothing and feasting on potatoes.

As of Thursday, it seems unlikely that Gray will make his regularly scheduled start Sunday.

Right-handed starter Chris Bassitt would make the start, and faces tremendous competition in Seattle’s Mike Montgomery, who is 3-2 with a 1.62 ERA and 0.90 WHIP.

Bassitt started Tuesday and did fairly well, though he didn’t pick up the win while he went five innings and allowed only one run versus the Rockies.

If Gray is skipped, and the rotation is left unmolested, Gray would make his next start Saturday July 11 at Cleveland. 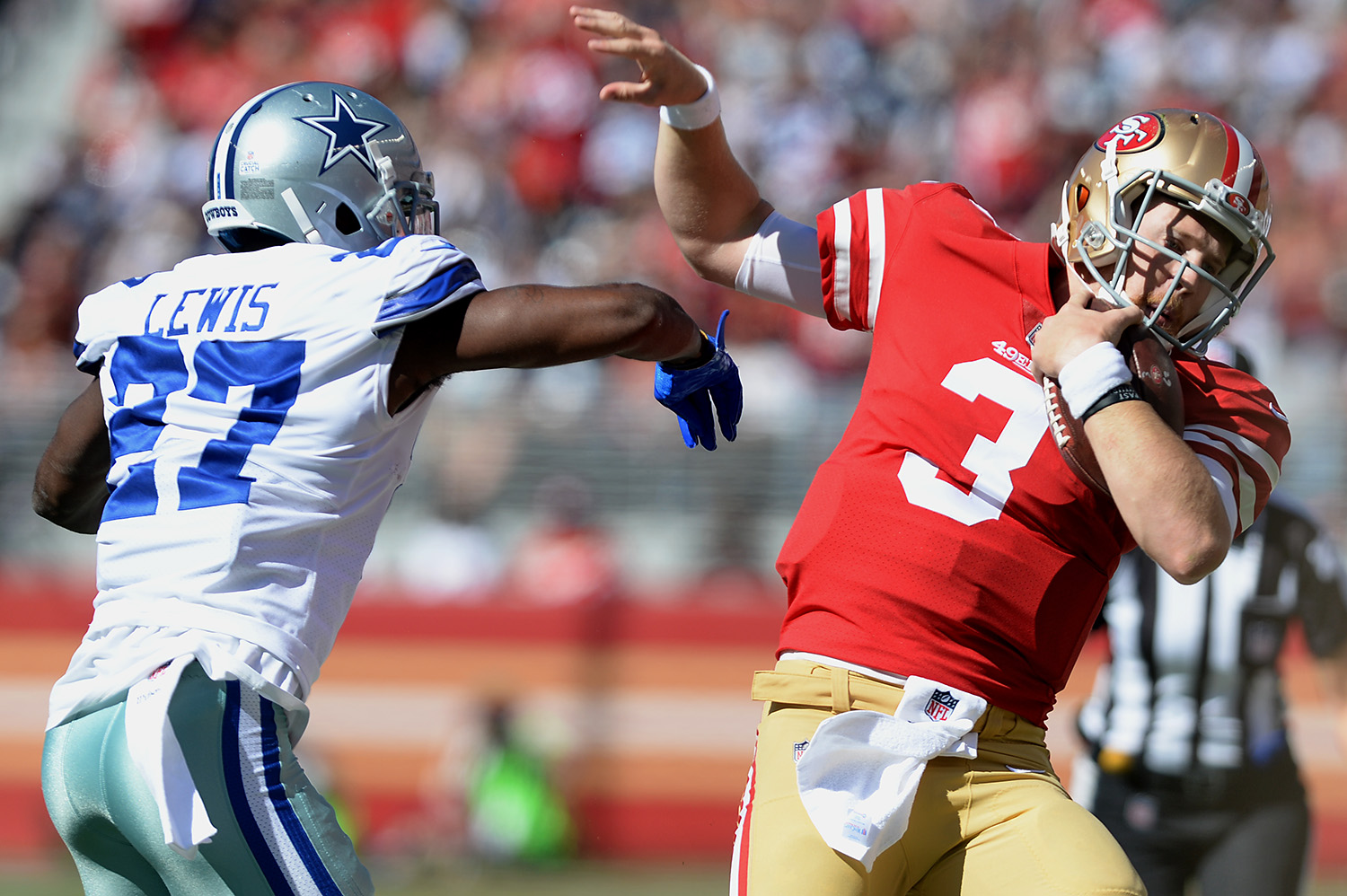